When it comes to copyright infringement, Ferrari is not known to be a slacker. In reality, if Ferrari doesn't like something its clients are doing with their cars, it will write cease and desist letters to them. As a classic brand, you can understand Ferrari's displeasure when a client decides to modify one of their cars, but certain offenses are more serious than others.

In 2016, Mansory released the 4XX Siracusa body kit, which was influenced by the Ferrari FXX-K in terms of nomenclature and design components.

The package, which was designed for the Ferrari 488 GTB, was extremely insulting to the officials in Maranello, who believed their design had been openly plagiarized. Ferrari has been vindicated in court, winning its fight against Mansory, five years after the kit was first revealed. 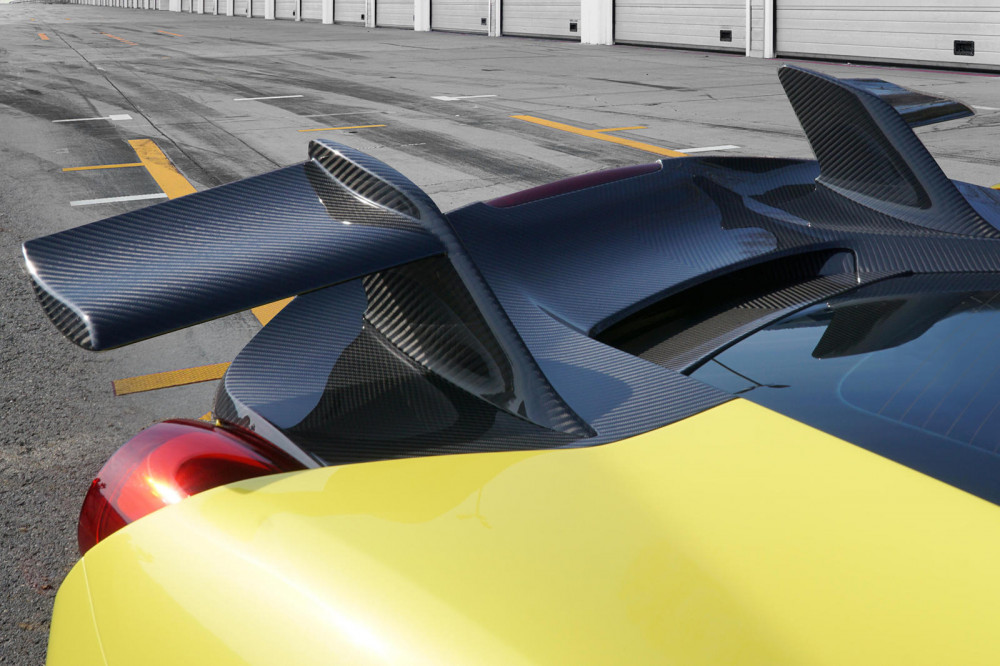 Ferrari appealed to a German court because Mansory is based there, citing the V-shaped hood piece and front bumper of the tuner's body package. These unique design characteristics set Ferrari FXX-K apart from other automobiles, according to Ferrari. The German court couldn't decide and asked the Luxembourg-based Court of Justice of the European Union to intervene.

The CJEU found that a noticeable section of an item or sophisticated product clearly defined by distinctive lines, curves, hues, forms, or textures could be regarded as a unique part with design rights, even if unregistered. The news was reported by Reuters, however, the source did not specify how much Mansory will pay in damages or whether another deal will be reached in which Mansory will agree to stop producing the kits.

We wouldn't be shocked if Mansory, which has a history of stepping on toes with provocative designs, did it again. A style kit for the SF90 is now on the way.