Manhart has unveiled its newest offering, the TR 900. The German tuner takes the current-generation Porsche 911 GT2 RS as its starting point and enhances not just the engine but also the rest of the body to create a hard-core 911.

What this translates to is a maximum power output of 945 HP and 774 lb-ft of torque. Manhart also modified the PDK seven-speed gearbox so it could manage the increased power. Manhart also installed aftermarket carbon fiber kits from DB Carbon. 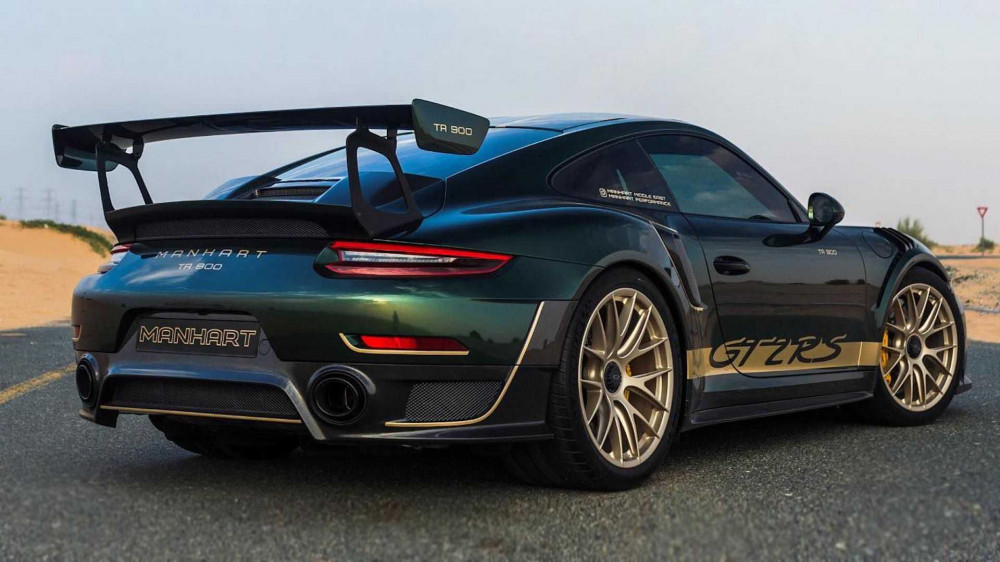 Extra aftermarket touches include Midnight Dark Green and Gold accents on the wrap, ornamental stripes, and lettering to match the wheels. The €550,000 ($570,000) price tag of the Manhart TR 900 is somewhat hefty. 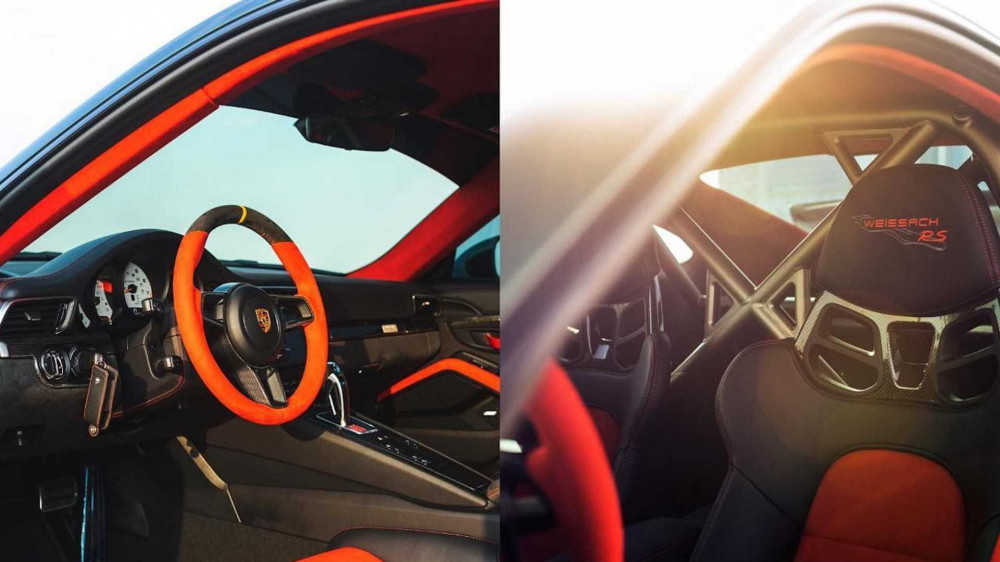