At the Salon Prive and Concours d'Elegance at Hampton Court Palace in the UK, Lamborghini displayed some of its most impressive automobiles. Lamborghini began by displaying the brand new Huracan Tecnica at its booth.

The shown Huracan Tecnica was painted in Arancio Xanto, while the Huracan STO was completed in Grigio Lynx. Furthermore, a Lamborghini Aventador Ultimae was there. 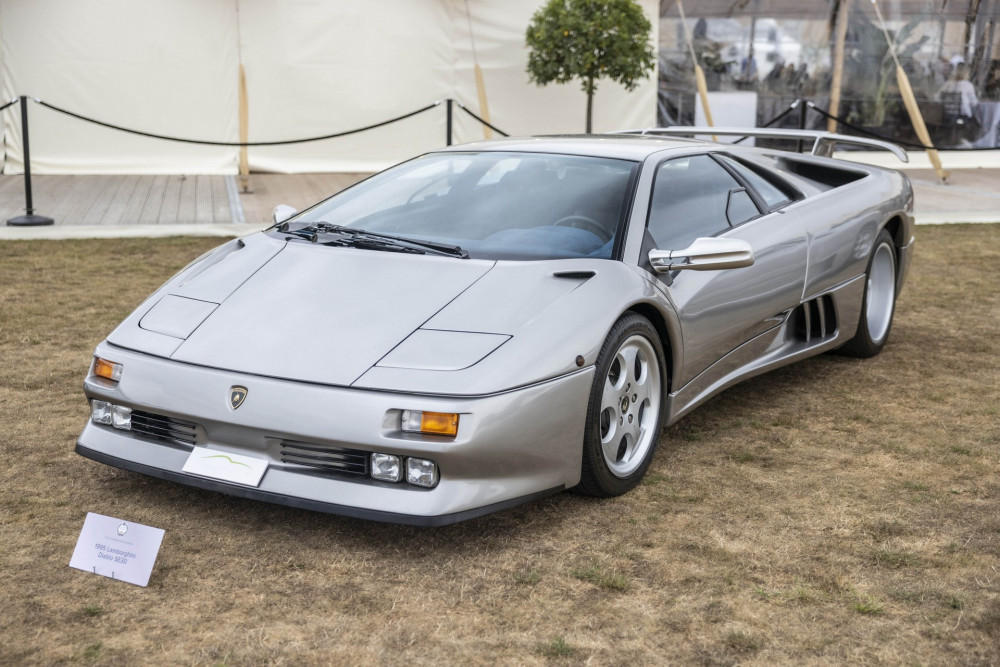 In honor of the Queen's Jubilee, the event also featured a carefully selected Platinum Collection of automobiles from the last 70 years. One of the sixteen cars on show was a 2010 Reventon Roadster, one of just fifteen in existence and one of only three with a right-hand drive configuration. 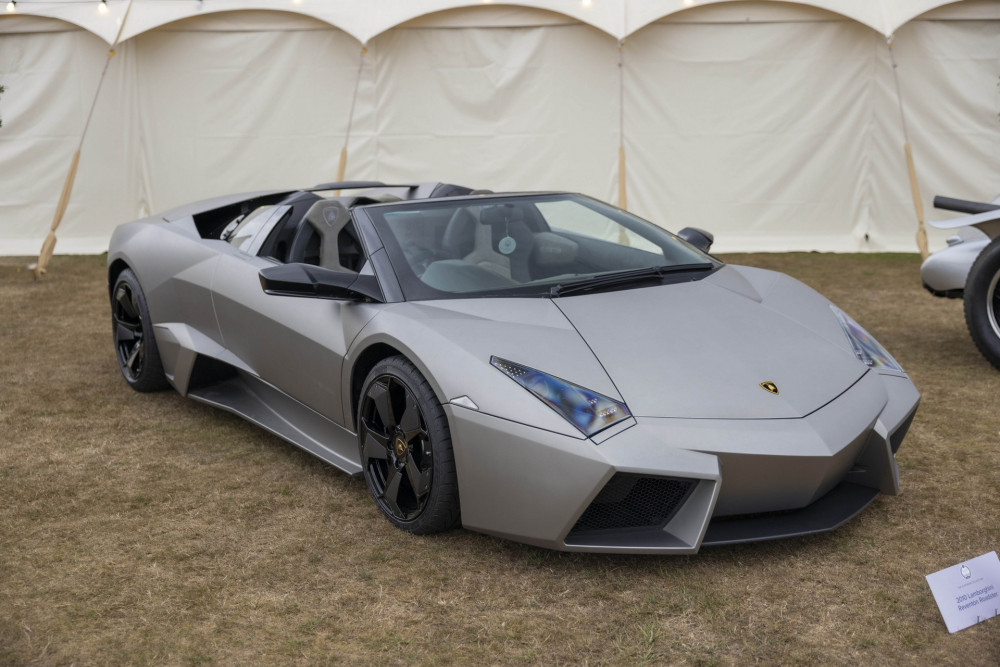 A very well-known Miura P400 SVJ from 1973 also made an appearance. The fourth and last Miura SVJ was this one, and Lamborghini Polo Storico just finished a thorough restoration on it. A Diablo SE 30th Anniversary with a Titanium finish rounded off the display.

One particularly eye-catching vehicle at the Concours d'Elegance at Hampton Court Palace was an Arancio Xanto-painted Huracan STO. Several customer-owned Lamborghinis, such as a 1971 Miura SV and a 1976 Countach LP400 Periscopio, were on exhibit in the paddock.