During the 2022 season of the Rebelle Rally, Kia will once again be a participant. The company has unveiled the first official image of the 2023 Sportage X-Pro, a crossover designed specifically for racing. Last year, two minimally modified Sorento PHEVs represented Kia in the competition.

Kia has not yet provided specifics on the 2023 Sportage X-Pro. What is known is that the model has active on-demand all-wheel drive, off-road equipment, and all-terrain tires.

Kia's new motto, "Movement that Inspires," has influenced the exterior design of the Sportage X-Pro. It utilizes the new grey, white, and black color scheme of the company. 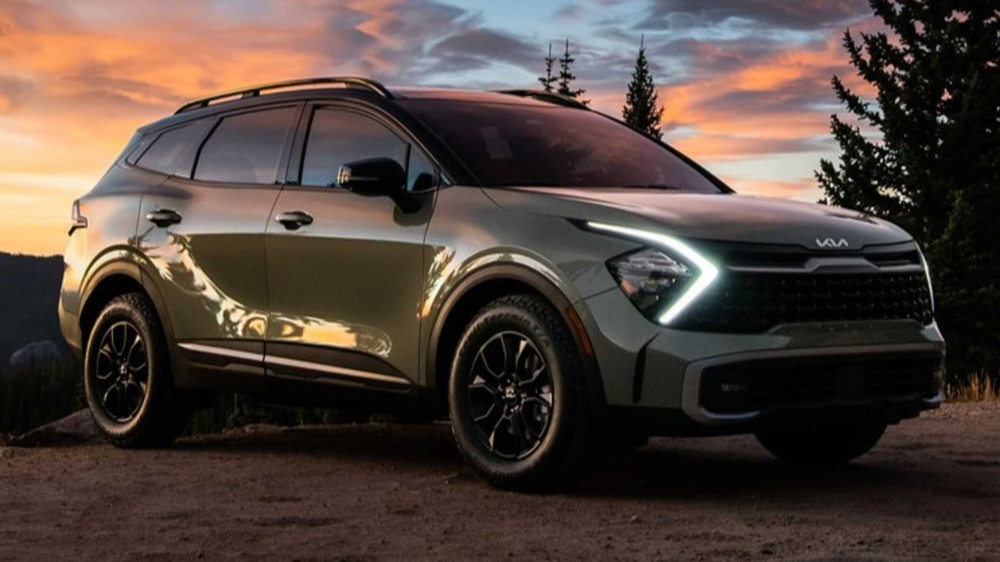 For eight days, teams of two compete across the deserts of Nevada and California in the 1,500-mile rally. The all-female competition will run from October 6 to October 15 in the Imperial Sand Dunes in Southern California. Kia's rivals this year include the Hyundai Santa Cruze, the Nissan Frontier, and others. In the coming weeks, Kia will reveal its customized Sportage X-Pro in full.