The chance to own one of the most beautiful cars ever linked to an F1 legend has finally come for one lucky person. Juan Manuel Fangio, a five-time world champion, is widely regarded as one of the greatest Formula One race car drivers of all time. This 1958 Mercedes-Benz 300SL Roadster was a retirement present from the factory.

The 72,951 km (45,329 miles) on the odometer are primarily from him driving the automobile throughout Europe before having it moved to his house in Argentina. It stayed with him for the rest of his life and was eventually part of his museum in Balcarce, Spain, where he lived.

Now it's up for sale at RM Sotheby's, and it's just how Fangio left it. Even people who aren't major F1 fans will recognize how special this car is. Unfortunately, we won't learn the ultimate selling price until the new owner makes it public.

From February 28 to March 4, RM Sotheby's will sell this Mercedes-Benz 300SL in a sealed bid auction, and it has been said that the ultimate price would not be made public on its own. 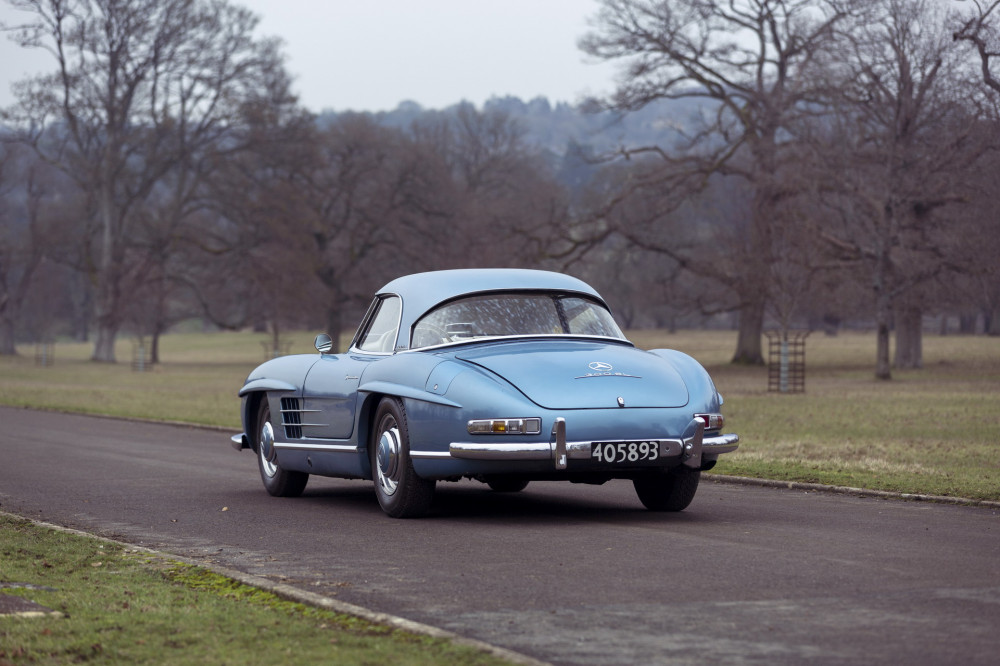