Officine Fioravanti, a Swiss business, set out to improve the iconic Testarossa, but it did nothing to alter the car's Pininfarina-designed features, opting to upgrade everything else. At first inspection, it appears to be nothing more than a perfectly restored genuine Ferrari Testarossa.

However, to satisfy GT3-spec Brembo brakes, the 1980s car's tiny 16-inch five-spoke wheels have been replaced with seventeens in front and eighteens, while both are connected to the skin via a suspension configuration that contains electrically operated Ohlins dampers, six-way movable anti-roll bars, adjustable ABS, and a traction management system. 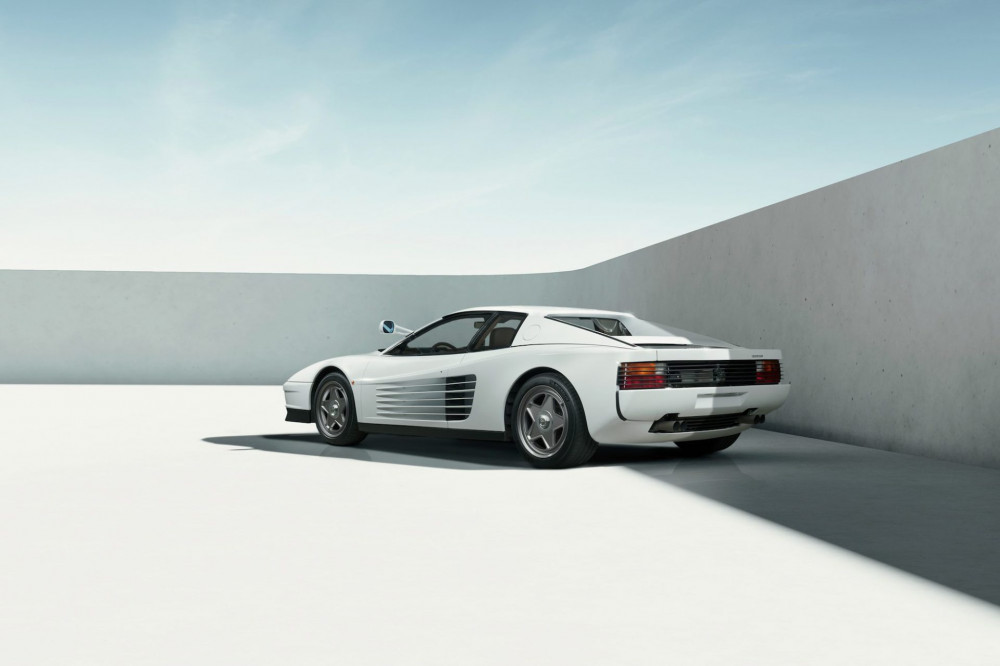 Its redline has increased from 6800 rpm to 9000 rpm after being completely overhauled to incorporate a stronger block, new intake, and exhaust systems, but that's not the single figure that's increased.

Power is boosted from 390 hp to 500 hp, torque is up from 96 lb-ft to 443 lb-ft, and the completed product tops out at 201 mph with fifth gear set in the open-gate manual gearbox, eclipsing the original Testarossa's 186 mph peak speed. 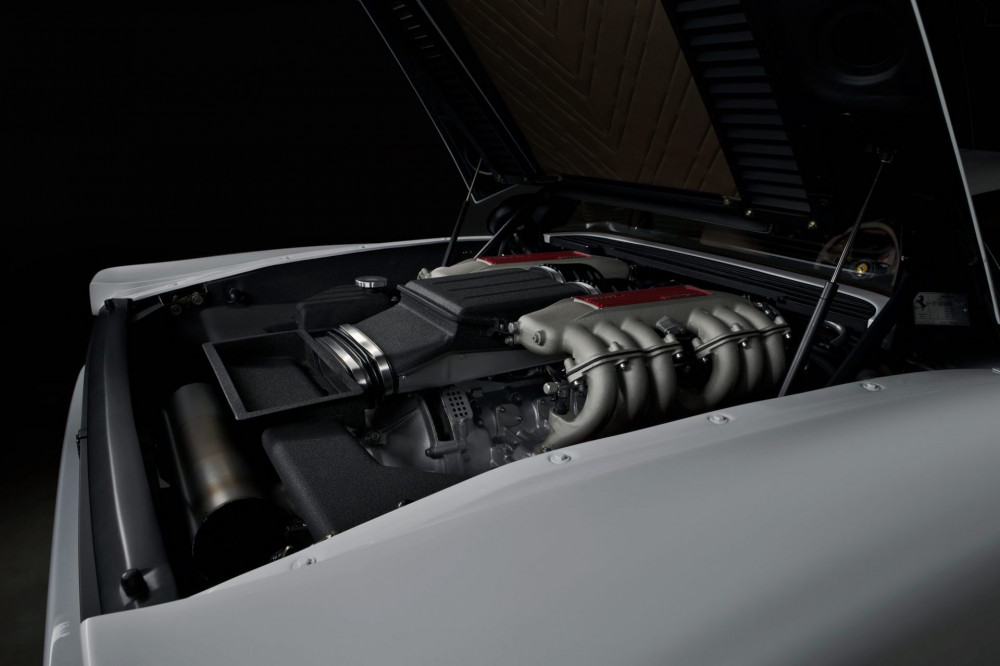 Beautifully stitched leather, a lovely set of fitted luggage cases for the area behind the seats, and controls for the exhaust, dampers, and traction control can all be found on the inside. The culminating treasure is a 1980s-style carphone that has been adapted to serve as a Bluetooth phone. 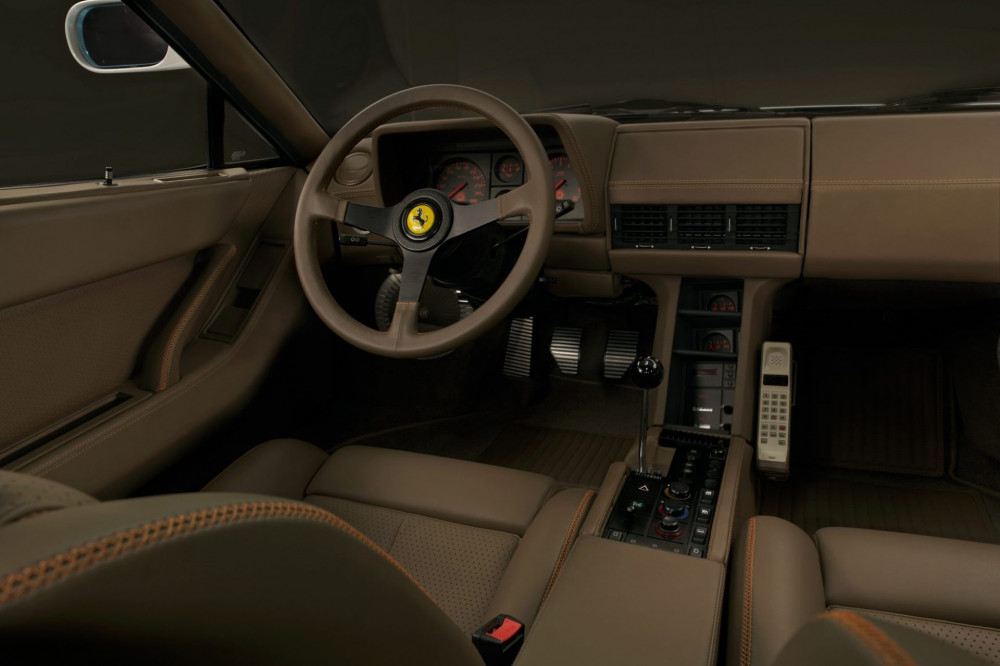 The result is breathtaking. Nevertheless, Officine Fioravanti has not stated how many Testarossas it will produce or how much they would cost.