In 2023, Mitsubishi says, the Ralliart performance division will return to the U.S. The Outlander, Outlander PHEV, Eclipse Cross, Outlander Sport, and Mirage will all be available in limited-edition Ralliart versions, according to the company.

Ralliart models will feature special decals, paint schemes, and visuals designed with the rally in mind. It is unclear whether or not there would be any improvements to performance. 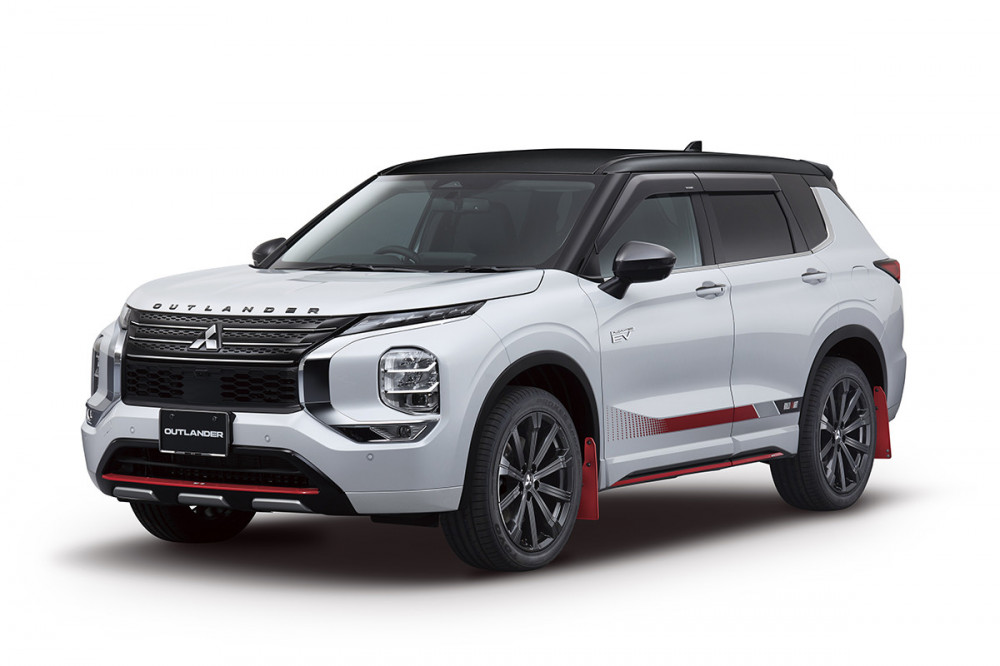 Ralliart, a division founded in the 1980s, was in charge of managing several Mitsubishi motorsports initiatives, notably the company's participation in the Dakar Rally and the World Rally Championship. Mitsubishi also gave their road cars the Ralliart moniker.

Ralliart was put on hold by Mitsubishi in 2010 as a result of the global financial crisis. In 2021, Mitsubishi announced with teasers that the Triton pickup truck, also known as the L200, will be available in a Ralliart trim. Takao Kate, CEO of Mitsubishi, said at the time to anticipate additional performance components. 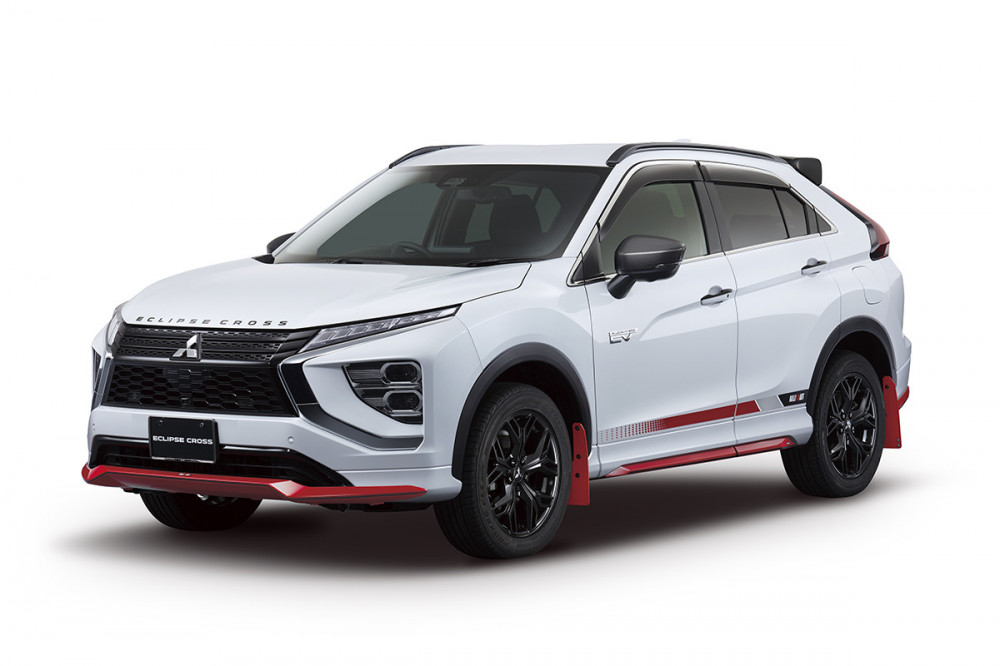