The premium carmaker is showing off at the Goodwood Festival of Speed. The Electrified Lexus Sport Concept as well as other vehicles like the Lexus RZ are on display.

However, the show's centrepiece is the Sport Concept. Lexus essentially constructed a jail for the LFA of the future. According to a Lexus press release, the car's bold look is reminiscent of the renowned and extremely rare Lexus LFA. Without a doubt, it will beat the LFA. 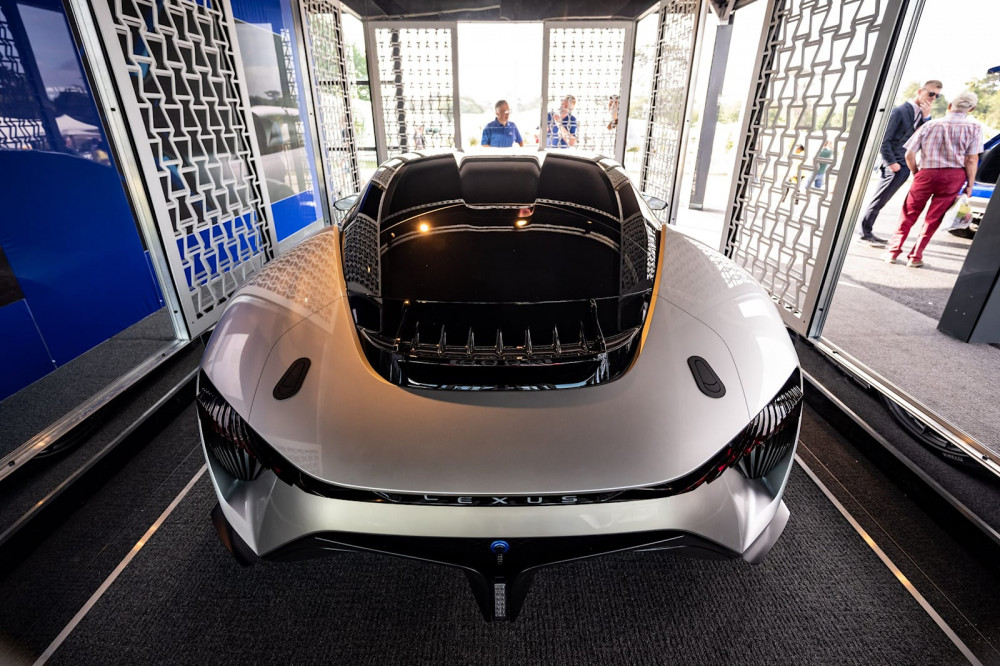 Lexus claims the concept's 0-62 mph speeds will be in the low two-second range, and the vehicle's revolutionary solid-state battery technology should result in a significantly greater range. Lexus claims 430 miles, so we'll have to see whether that holds once the concept vehicle hits the streets. 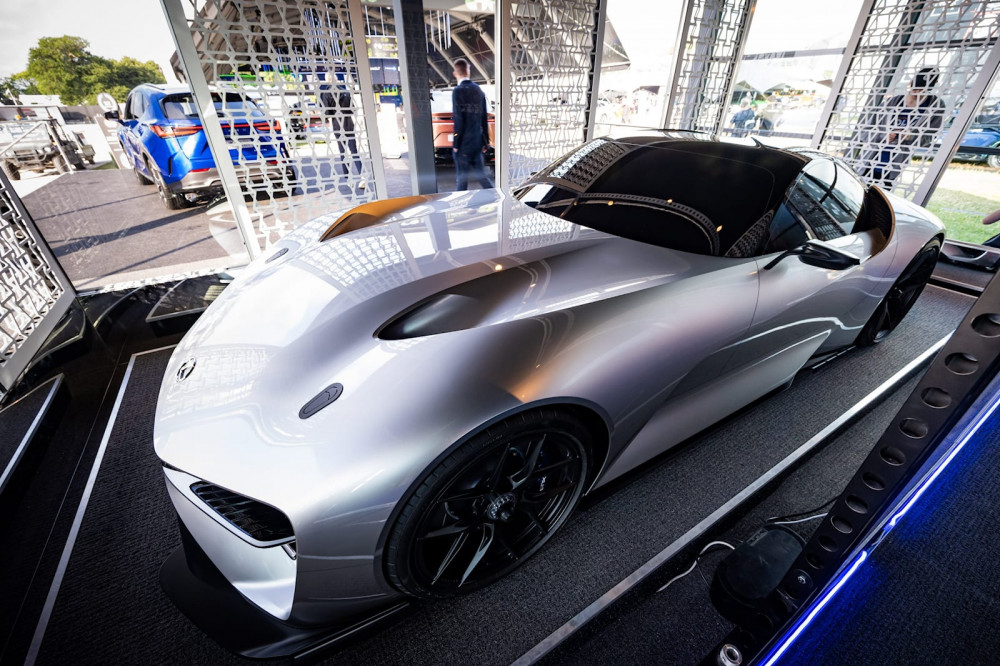 Also, Lexus reps talked more about the Sport Concept's goals. In addition to showcasing the potential of solid-state batteries, the concept also aims to demonstrate the creative freedom that comes with eschewing the limitations of traditional drivetrains.