When it comes to racing, Nissan's new Z has demonstrated that it can rival the GT-R, which was previously unbeatable. During a testing phase for the Japanese Super GT race series, the number 23 NISMO racing team Z recorded around 186 mph in the speed traps at Fuji Speedway, according to reports. 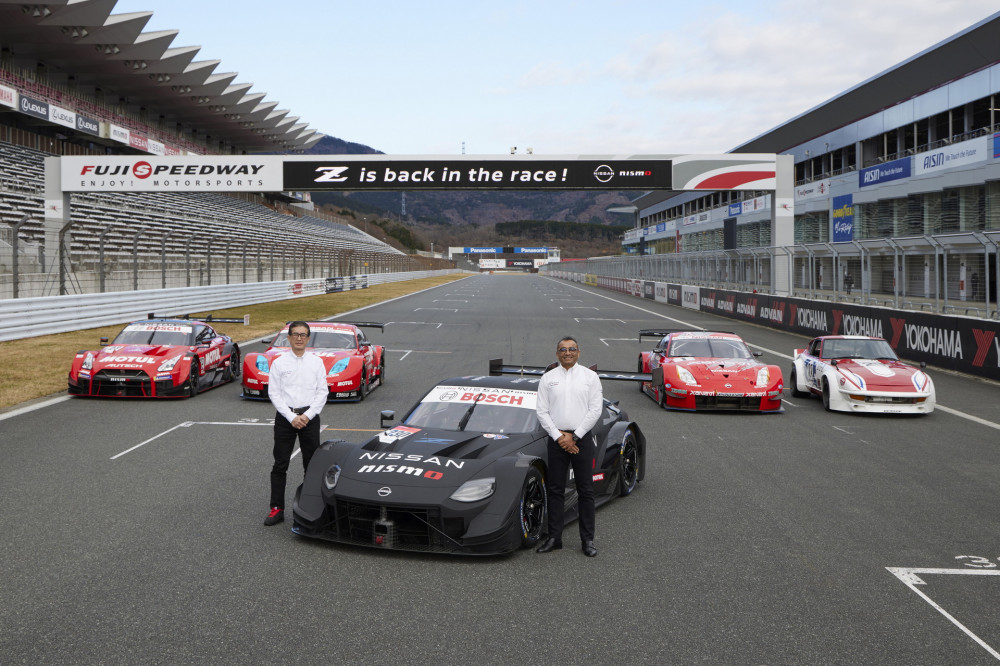 "We had a tailwind, but we reached 300km/h," Quintarelli stated. "I was watching the speedometer before braking… but the tailwind made it really hard to stop the car, I had to brake earlier."

“I was watching Tsugio when he was driving, he was doing 297, 298, and I saw two Toyotas were doing 300 and some others were at around 295, so obviously they are running with different set-ups.” 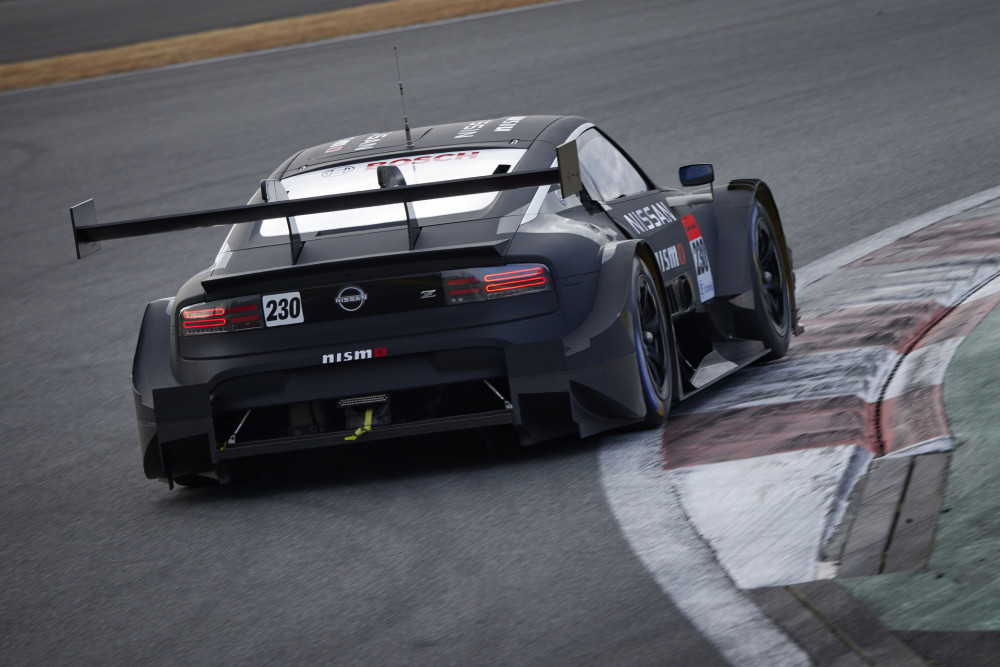 Nissan has campaigned the GT-R in Super GT since 2008, however, due to rule revisions in 2020 to full Class One specifications, no team has finished higher than fifth.

However, even if the results are positive, the team is still careful. “I’m not sure we can say we are in front. But it’s not like the last two years, where we had no chance. To be close is a step forward,” added Quintarelli. 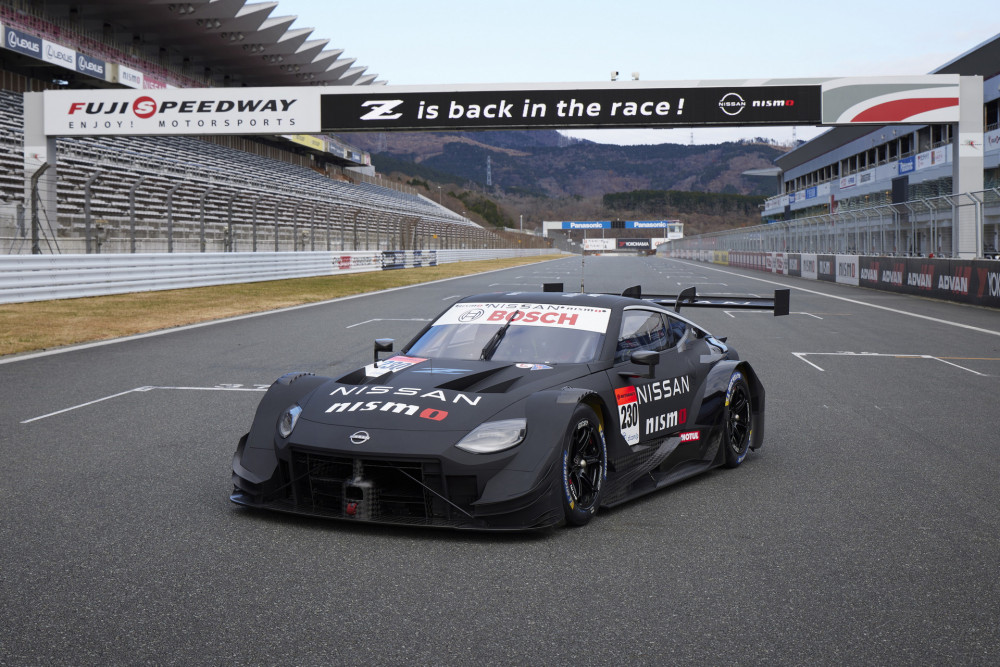