Formula One said recently that it has terminated its contract with the Russian Grand Prix promoter, formally announcing its decision to abandon the race in 2022 and suspend it indefinitely. Now that the contract has been dissolved, "Russia will no longer have a race in the future," according to a statement from the sport.

As a reminder, Formula One has agreed to compete at the Sochi Autodrome one more before moving the Grand Prix to St. Petersburg until 2025. Since 2014, when the sport's then-CEO Bernie Ecclestone agreed with Russian President Vladimir Putin, who is responsible for the attack of Ukraine, Russia has hosted F1 Grands Prix. 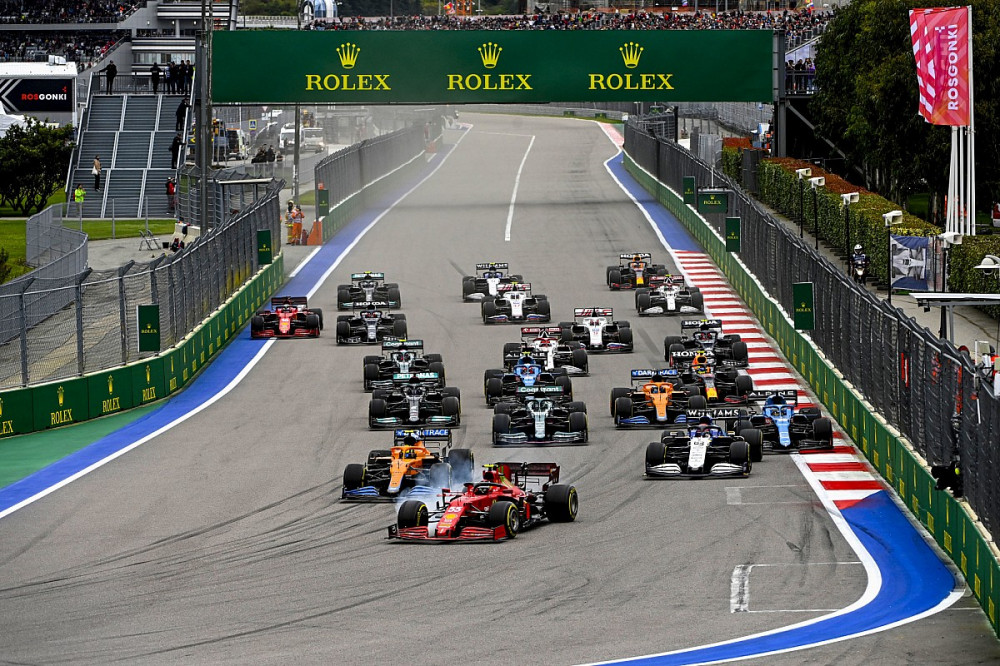 The Russian military attack in Ukraine occurred at the same time that Formula One teams were testing in Spain for the first time this season. Sebastian Vettel quickly stated that he had expressed his desire and would not race in Russia regardless of the sport's conclusion. Others soon followed in their footsteps.

The racing series has joined a growing list of sporting organizations that have terminated relations with Russia. According to Sky Sports, the International Paralympic Committee recently agreed to ban Russian and Belarussian competitors from competing in the 2022 Paralympic Winter Games in Beijing. 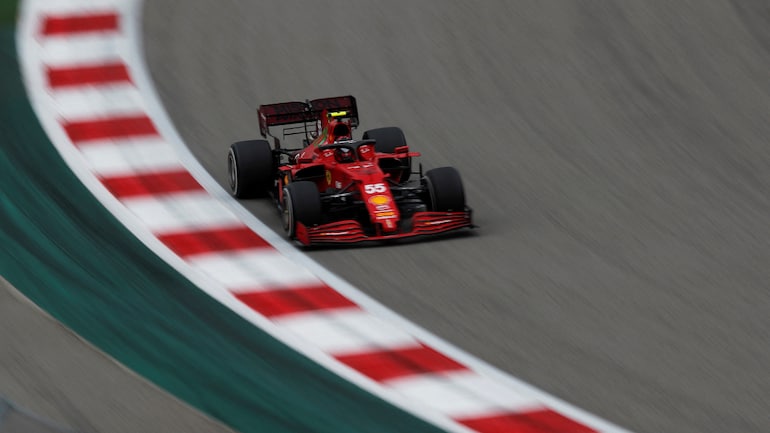 Nikita Mazepin's future as a Haas F1 driver is now in doubt following the invasion. Russian-licensed racers will not be allowed to compete in the United Kingdom, which means the driver will be unable to participate in the British Grand Prix in July.