It wasn't until today that we saw a Lamborghini powered by a Toyota engine for the first time. We'd like to introduce you to this incredible monster, which has the appearance of a Lamborghini Gallardo and an inline-six engine. The man behind this insane machine had to elongate the Gallardo's chassis so that it could accommodate the engine.

Furthermore, there is a huge turbocharger feeding the mill, and it also requires a unique exhaust system. Many commentators praise the car for its "crazy appearance," which others could call an imperfection. 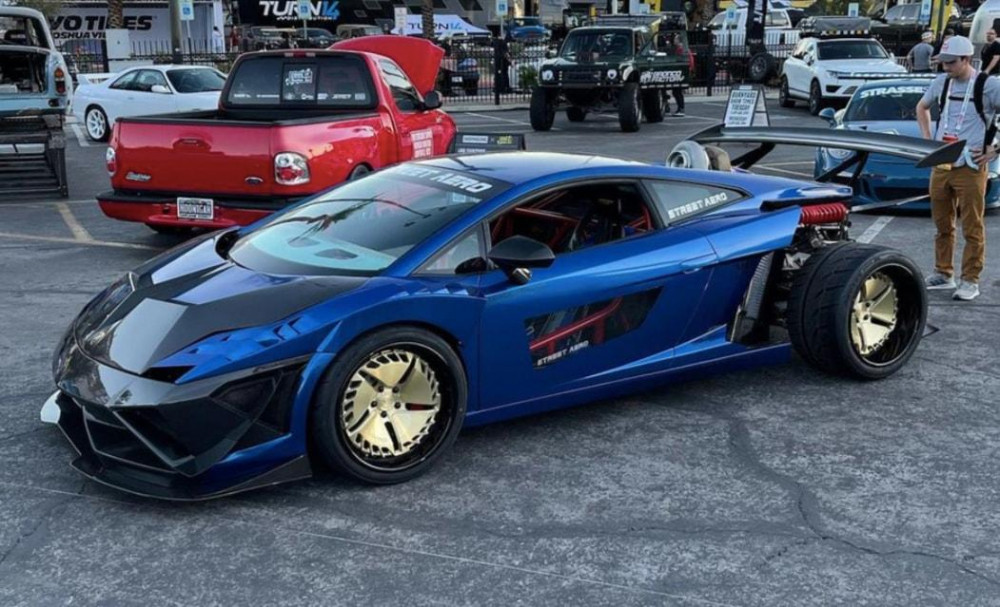 The inside is styled similarly, with a tubular roll cage that is visible and a bespoke steel dashboard. Low weight is, of course, the main objective of this minimalist design. The Gallardo's creator is certain that his car is much lighter than a factory Lamborghini Gallardo even if he didn’t provide weight figures. What we know is that the dyno results from the last time the automobile was tested were above 1,100 horsepower. 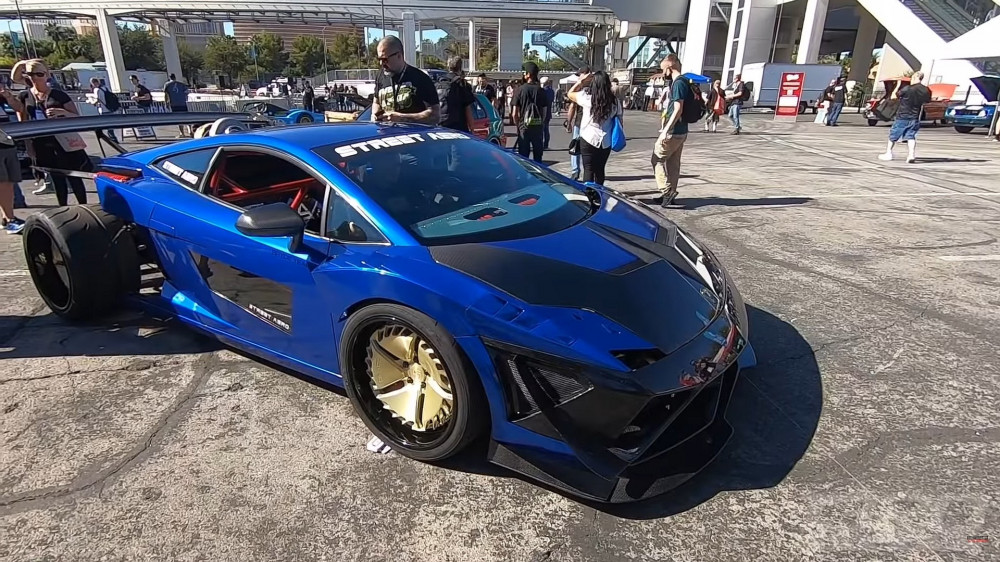 The owner claims that the project cost eight times as much as he had anticipated and they rebuilt the engine three times before finally installing it in the Lamborghini Gallardo. It took two years to complete the conversion, and last year was the first time it was shown at SEMA.