Cadillac will participate at the highest level of endurance racing with its LMDh-V.R prototype, which will fight for overall triumphs at the 24 Hours of Le Mans and in IMSA. The vehicle will have its job cut out for it when it competes against the likes of Porsche. In recent IMSA racing, Cadillac's DPi-V.R has achieved 19 victories, 16 poles in 41 races, and 2 championships.

A hybrid powertrain will be standard on the Cadillac LMDh-V.R, which will be a collaboration between GM design and Dallara. As for the vehicle itself, it will have a distinctive body and its own combustion. Chip Ganassi Racing and Action Express Racing will help manage the racing program. 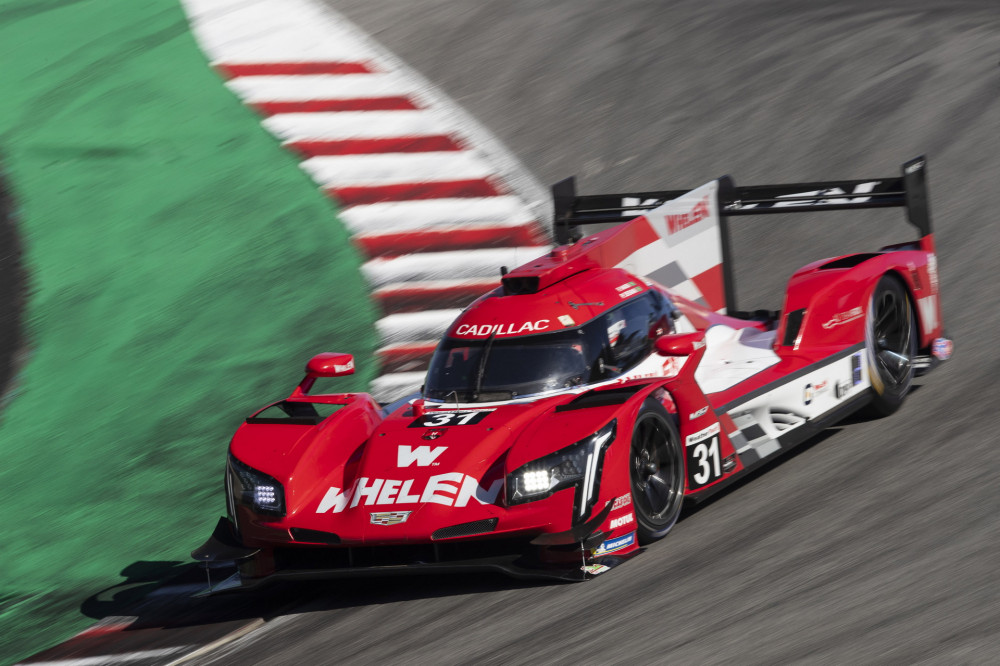 The DPi-V.R has won the previous four Rolex 24 Daytona races in a succession, which might explain why the company is sure enough in its capabilities to debut the forthcoming LMDh-V.R there. The car's inaugural competition will take place in January 2023. 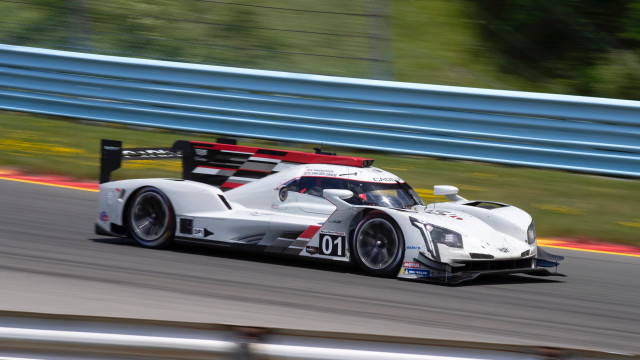 Cadillac V-Series has been bringing winning technology from the racetrack to our performance automobiles on the road for almost two decades, according to Rory Harvey, Cadillac's global vice president. “We are excited to carry on that tradition by competing at the top level of international motorsport in this exciting new chapter.”