Brabham has a long and illustrious racing history, and the brand is returning to the track with the new BT63 GT2 Concept.

BT63 GT2 will participate in the 2022 GT2 European Series invitational class, and it will be built on the same basis as the BT62R, with a sharp front splitter, substantial side skirts, and a huge back wing. 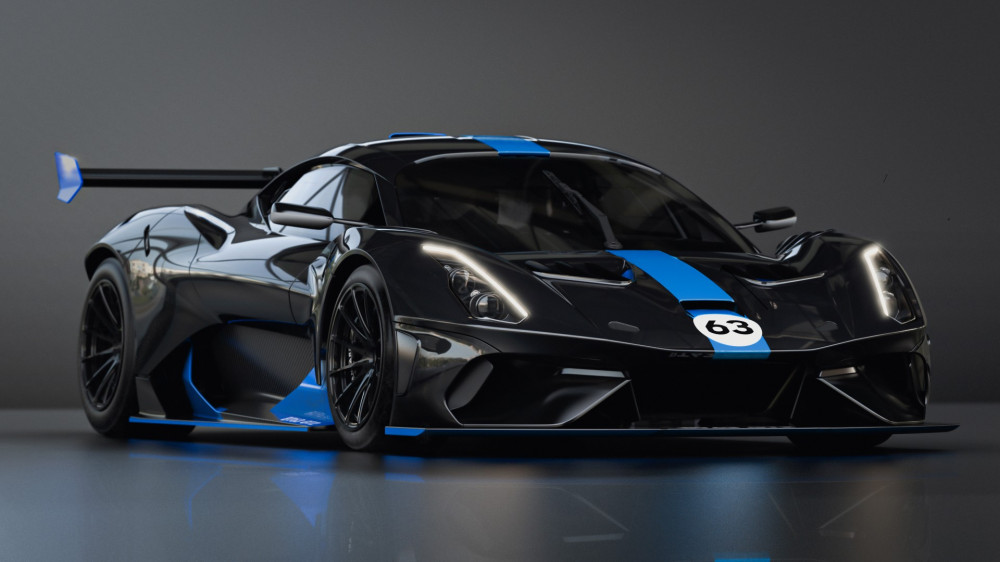 Lightweight wheels, a center fin, and an expressive diffuser are also featured in the design. A vented back fascia and open carbon fiber are also prominent features. 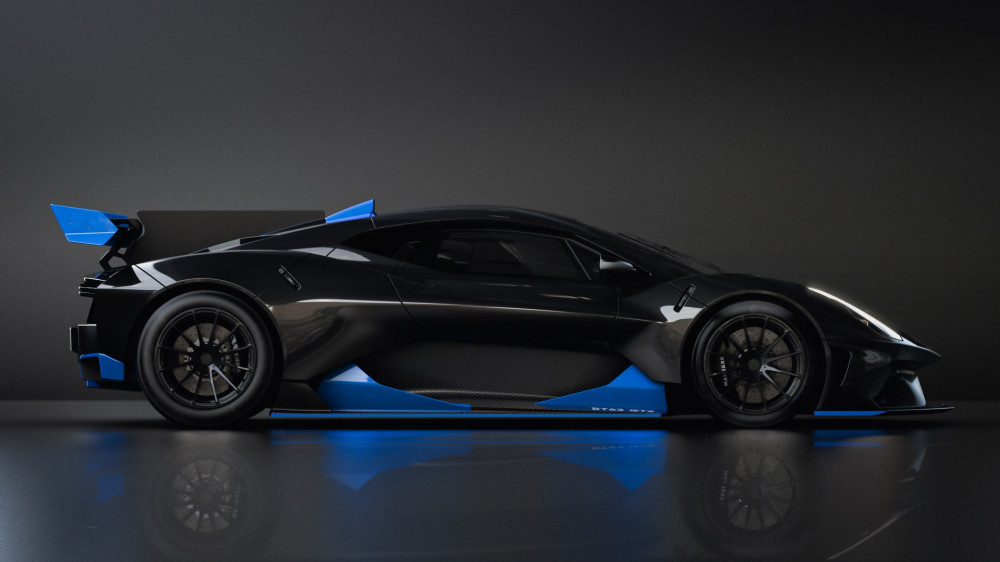 Brabham's Sporting Director commented that considering the achievement of their customer racing with the competitive spec BT62 in GT Cup, Brabham Automotive is thrilled that SRO has extended an invitation for Brabham Automotive to compete in the Fanatec GT2 European Series. 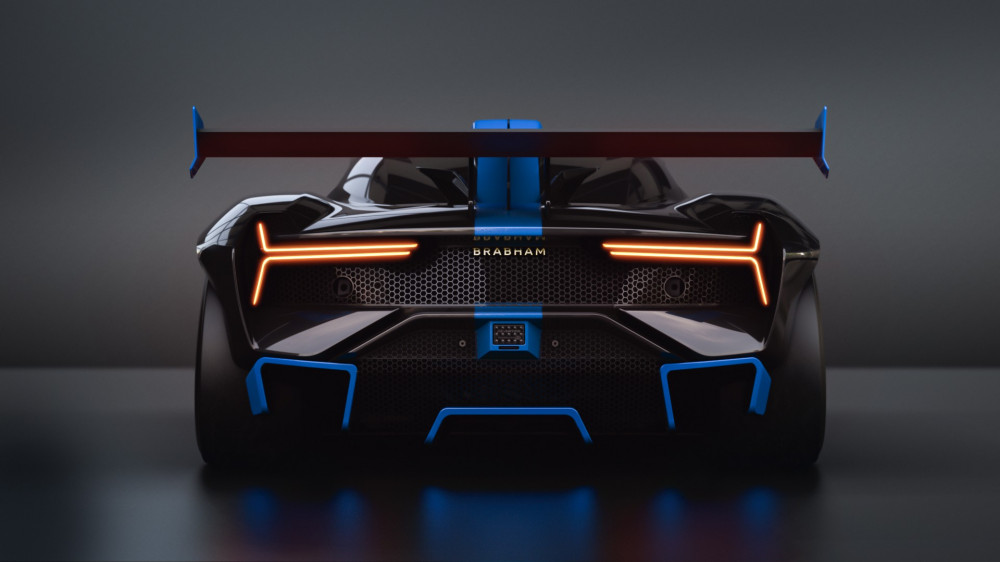