The closest rival of the new Volvo XC90 is definitely the Audi Q7, which was presented at the Geneva Motor Show in the company of Audi R8 and Prologue Avant concept.

Details about the SUV by automobile manufacturer from Ingolstadt are known, including the fact that it shares key components with models such as the Porsche Cayenne, Volkswagen Touareg, and even Bentley Bentayga. And if we already know the technical parameters, the design is of the greatest interest to us. 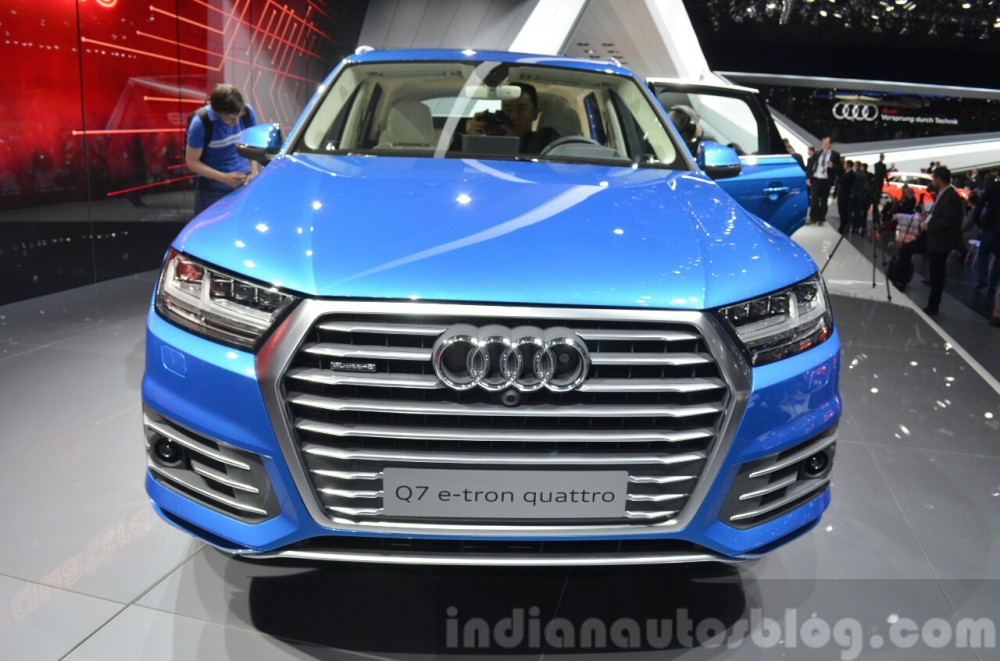 The previous generation of Audi Q7 was a great success which is why it was believed that his successor would become a hit. However, despite expectations, the new Q7 is not as impressive as is was expected.