ABT Sportsline has announced a tuning package for the Mk8 VW Golf R. Performances get much better courtesy of the 2.0-liter turbocharged four-cylinder engine, which produces 315-hp and 310 lb-ft of torque in the new VW Golf R. For a hot hatch, that's a lot of power, and it allows the car to reach 62 mph (100 km/h) in 4.7 seconds.

ABT has equipped the Golf R with a new engine control unit (ECU) that increases the power and torque to 384 horsepower and 347 lb-ft (470 Nm). The tuner hasn't specified how much faster its customized Golf R is to 62 mph, but we expect it to do so in roughly 4.0 seconds flat, putting it in the same league as the Mercedes-AMG A 45 S and Audi RS3, while still outperforming front-wheel-drive rivals like the Honda Civic Type R. 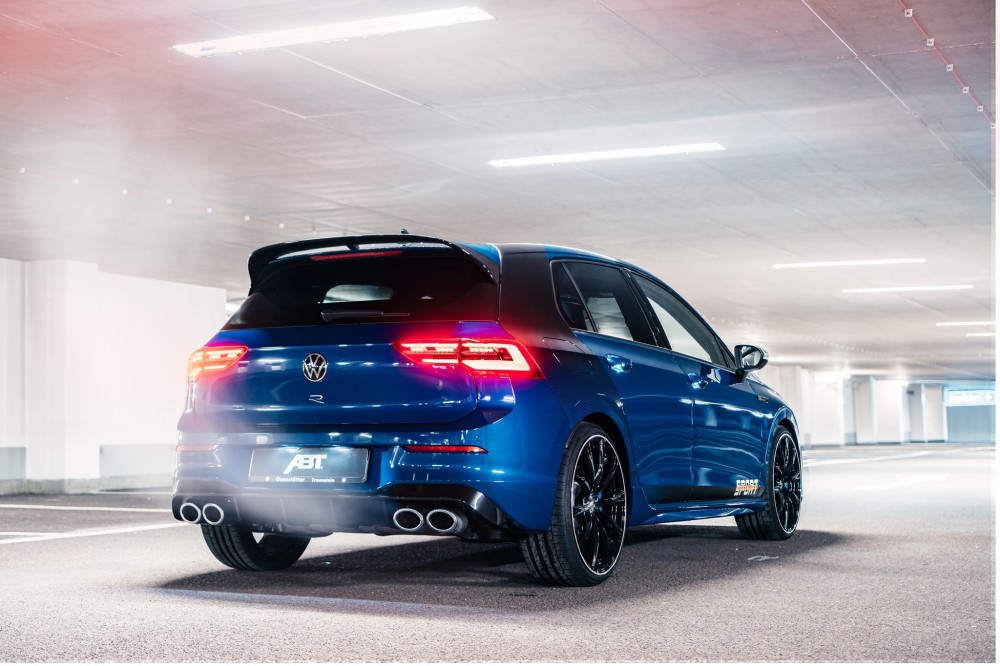 The car in these images also boasts a set of ABT's own gloss black wheels, as well as black livery on the thick C-pillars. 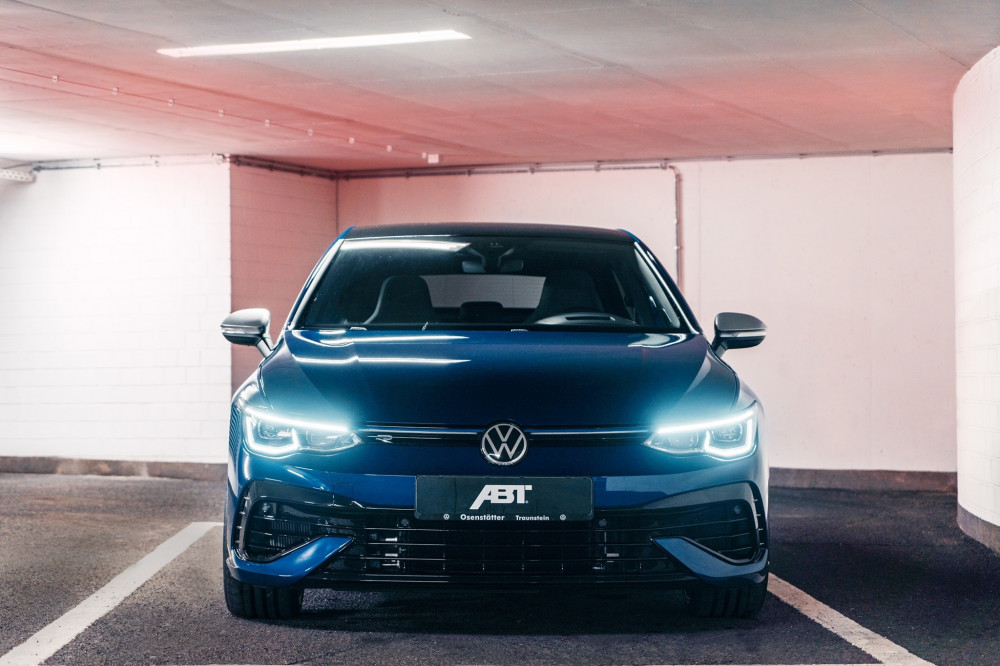 These are just the beginning of the upgrades ABT is working on for the new Golf R. In reality, it is developing a new exhaust system for the vehicle, as well as new suspension springs. As the Mk8 Golf R develops, we wouldn't be shocked to see ABT move beyond these enhancements, maybe giving a variety of engine mechanical modifications. 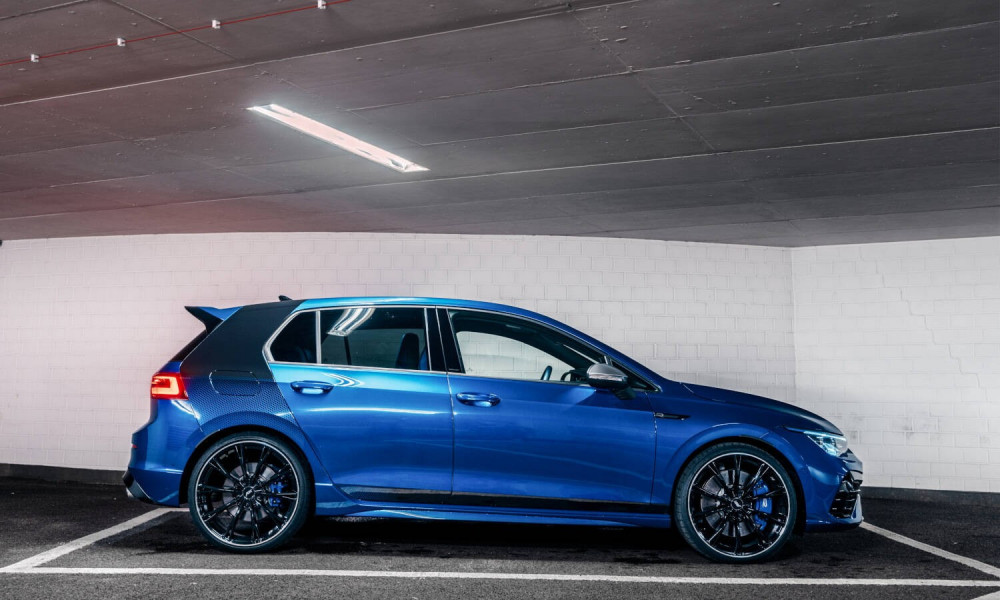