Chris Ramsey, a Scottish adventurer, will drive a Nissan Ariya from the North Pole to the South Pole in an effort to become the first vehicle to do it. The expedition will begin in March 2023, with the team starting from the North Pole and traveling through North, Central, and South America before reaching Antarctica and arriving at the South Pole.

Temperatures will fluctuate between -30⁰C and 30⁰C throughout this long voyage. Therefore, the Nissan Ariya will be altered in some ways. Bigger all-terrain tires, a redesigned suspension setup, a robust body package with skid plates, plastic cladding, and a roof-mounted component with additional LEDs are among the adjustments. 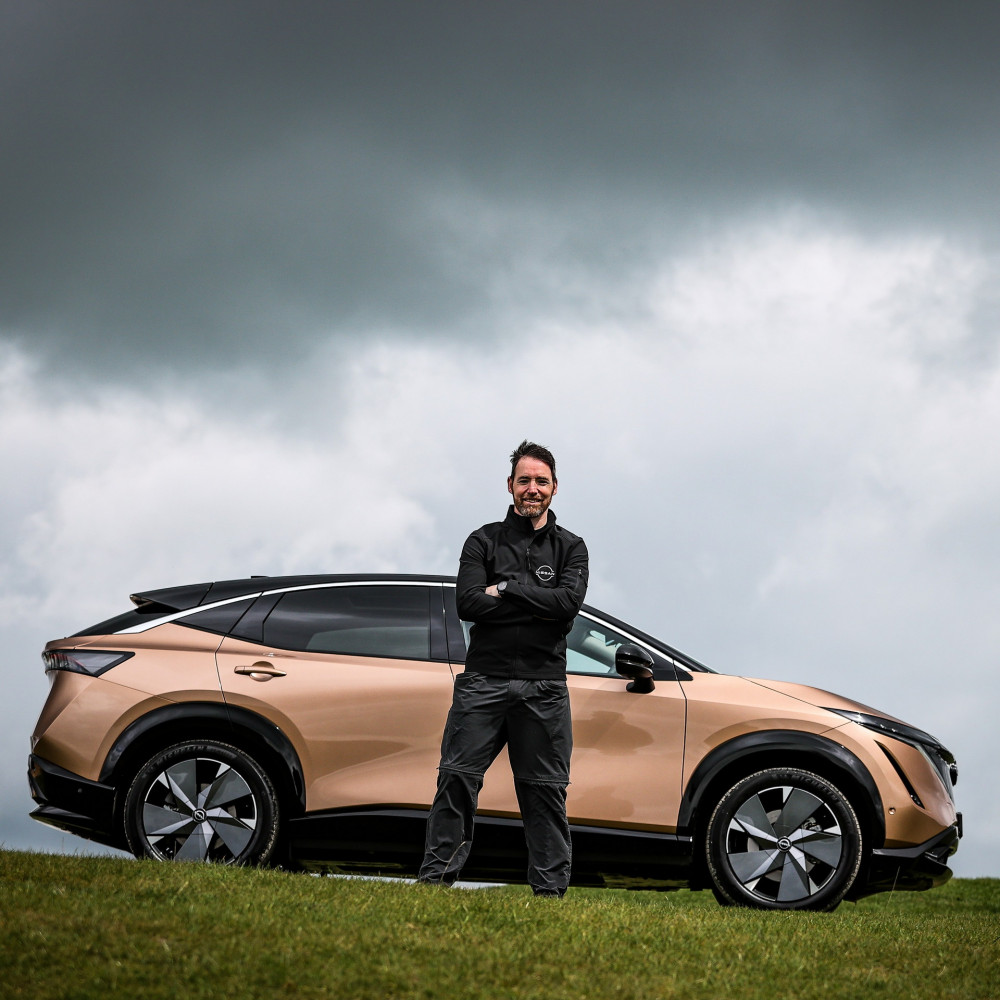 The electric powertrain was not upgraded by Nissan. As a result, we expect the vehicle will be equipped with a bigger 90 kWh battery and a dual-motor arrangement that produces 389 horsepower and 443 pound-feet of torque.
A second, entirely stock Ariya e-4ORCE will join the group as a backup vehicle throughout North, Central, and South America, in addition to the specially modified vehicle. 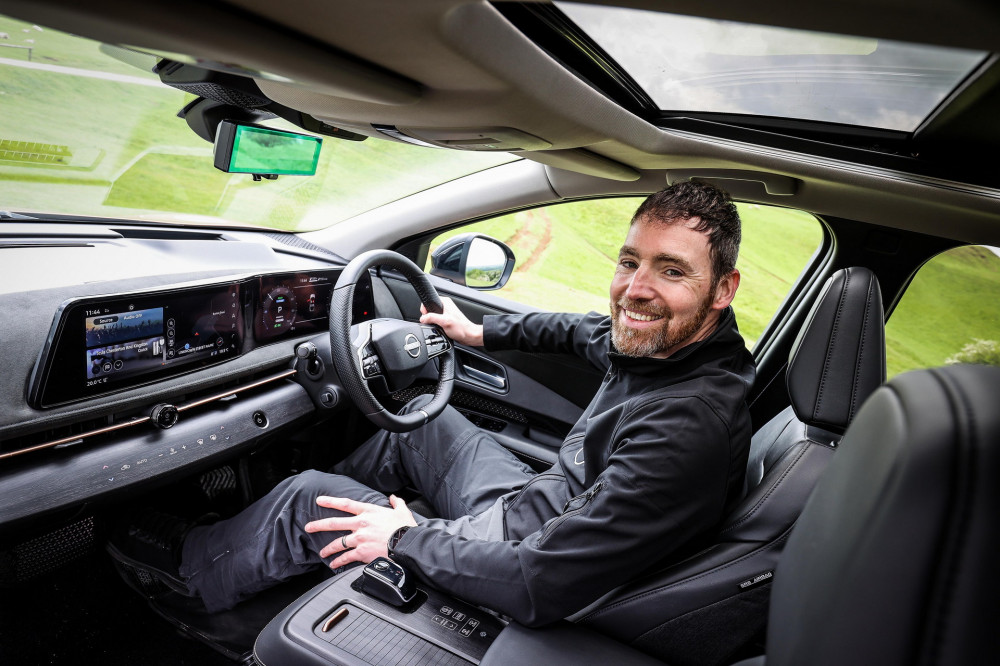 For more than a decade, Chris Ramsey has been exploring electric vehicles. In 2015, he drove a Nissan Leaf 1,625 miles from John O'Groats to Land's End and back. In addition, he and his wife drove 9,942 miles in their Nissan Leaf in 2017 and became the first team to finish the Mongol Rally in an EV.