Jeremy Clarkson has not been much in the news lately since he left Top Gear, he signed a deal with Amazon, but not much else going on.

Or so we thought, then a few days ago, he had the $400,000+  McLaren 675LT delivered to his London flat.  The car seems a little away from what we would have thought he would prefer, but one never knows, he may have become a bit more daring.

He recently reviewed a Corvette Z06 and played with a couple of Ferraris and an AMG GT for the "Roundhouse Camdon'' charity event.  Other than that he has been fairly silent.  Maybe we will be hearing more out of the former Top Gear host soon. 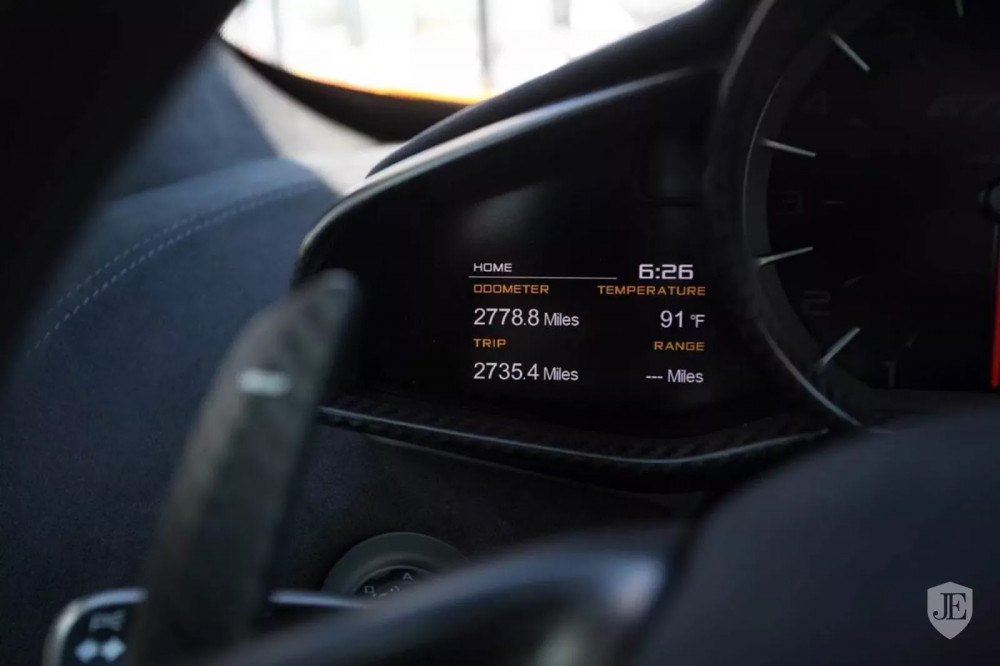