The Rogue was introduced to the public in June of 2020, while its equivalent, the Nissan X-Trail, made its premiere in Japan in July of this year. Now, the SUV has finally made its way to Europe.

Ten solid body colors and five two-tone color combinations are offered. Meanwhile, the interior features the standard 12.3-inch driver's display and an identically-sized infotainment touchscreen. The 1.5-liter three-pot engine in the X-Trail produces the battery's required amount of electrical energy, which is subsequently sent to the electric engine. 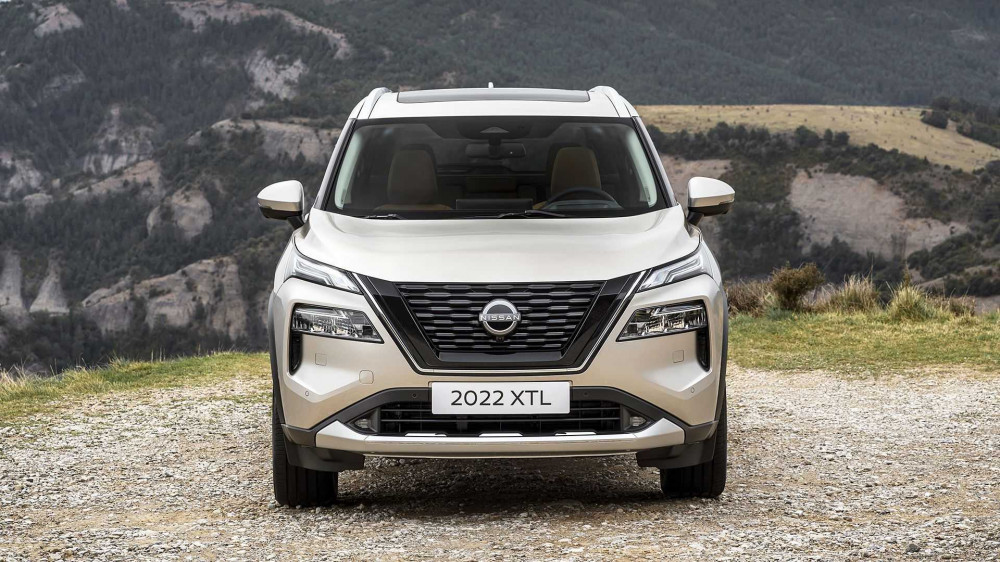 This approach enables the X-Trail to operate basically identically to an electric vehicle, delivering its full 243 pound-feet of torque almost instantaneously. This electric engine generates 201 horsepower, suitable for a sprint from zero to sixty-two miles per hour in just eight seconds. By mounting an electric engine on each axle, the X-Trail will be available in Europe with all-wheel drive and a total of 210 horsepower. The single-motor variant achieves a top speed of 106 mph, while the dual-motor model permits a high speed of 112 mph.

A 1.5-liter gasoline engine with mild hybrid technology is also available. It has a variable compression ratio and only drives the front wheels, delivering 161 horsepower and 221 lb-ft of torque. Starting at €38,080 in Italy, the Nissan X-Trail may be ordered in some European markets.