Nothing is more satisfying to a real automobile enthusiast than the sound of an engine reviving after decades of neglect. The YouTube channel Jennings Motor Sports specializes in precisely these resurrections, and their most recent video is sure to peak your attention.

They discovered a 1917 Cadillac V8 that had remained immobile for 93 years! The engine is concealed behind the rusted remnants of the bodywork, with the powerplant and transmission constituting nearly the entirety of the vehicle. Cadillac's 5.1-litre V8 L-head engine produced between 70 and 80 hp in the past. 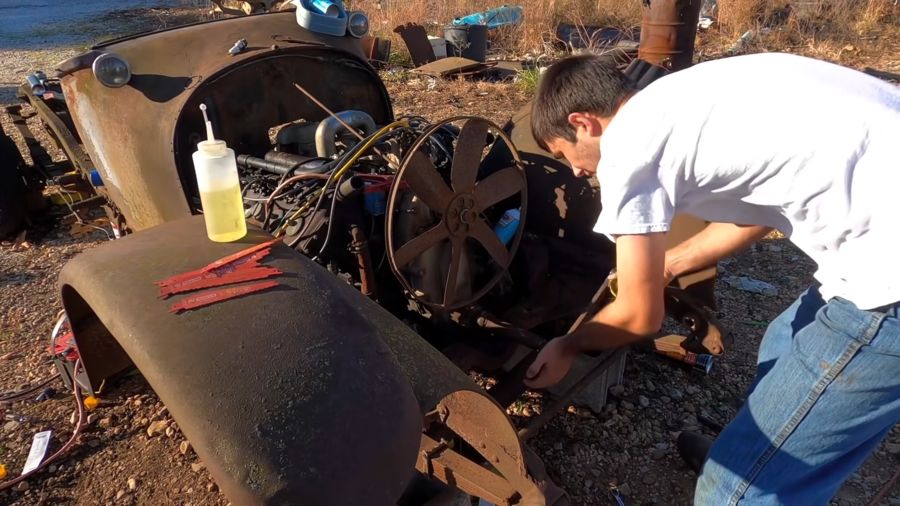 Regardless of age or condition, the technique for reviving an old engine is nearly identical: drain the oil, remove the spark plugs, and then fill the cylinders with various fluids that aid in starting after an extended period of inactivity. It is critical to clean any dirt from the cylinders before starting the engine; otherwise, the piston rings may be damaged. Because spare components for vintage engines like these are scarce, you must go cautiously and carefully. Even basic components might cost hundreds of dollars if they are still available. 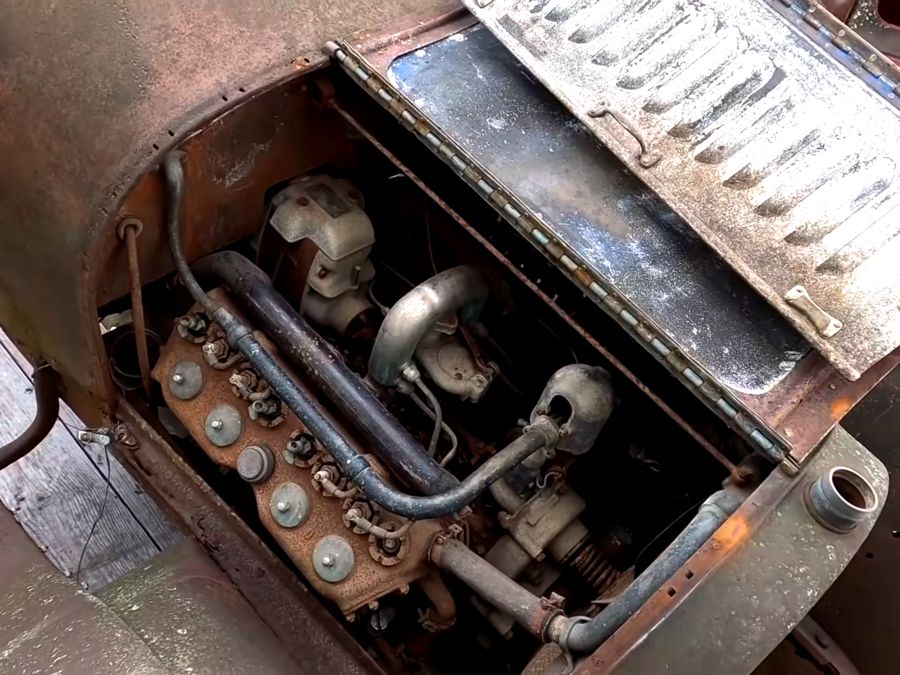 Despite the car's age, the leaked oil remained quite liquid and contained no water. After removing the spark plugs without incident, the cylinders and crankcase were filled with diesel, followed by Marvel Mystery oil and lastly brake fluid. This approach assisted in restoring the engine components' movement. Following that, a battery was attached and a series of attempts began with the goal of reviving the old propellant. What happened next may be seen in the video below.