BMW's motorcycle division encourages customizing the R18 cruiser by working with aftermarket tuners and manufacturers. With kidney grilles in the past and futuristic two-wheelers in the present, this BMW R18 has been everything but conventional.

Now, it was given a comprehensive makeover by Zillers Garage in Russia that included a new exterior design and significant suspension changes. Still known as the R18, the bike features carbon fiber body panels, CNC-milled wheels, and various 3D-printed parts. When looking at it from the outside, you'd never guess it was a BMW in the first place. 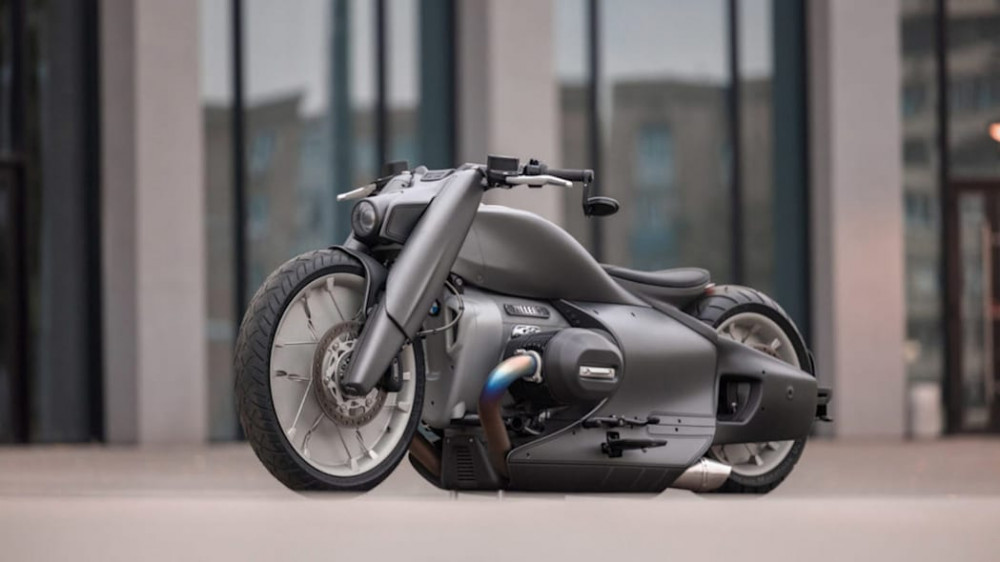 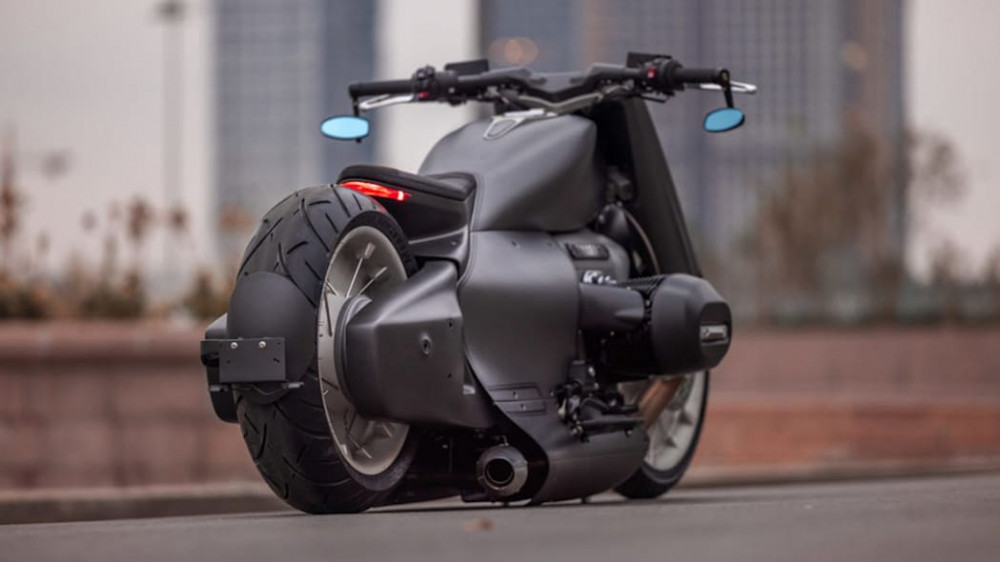 As a consequence, thus customized BMW R18 is not supported by a kickstand but rather by spikes attached to the skid plate. Zillers appears to have left the R18's powerful engine alone. The engine is a 1.8-liter flat-twin with air cooling that produces 91 hp and 116 lb-ft of torque, and propels the R18 to a max speed of 118 mph. 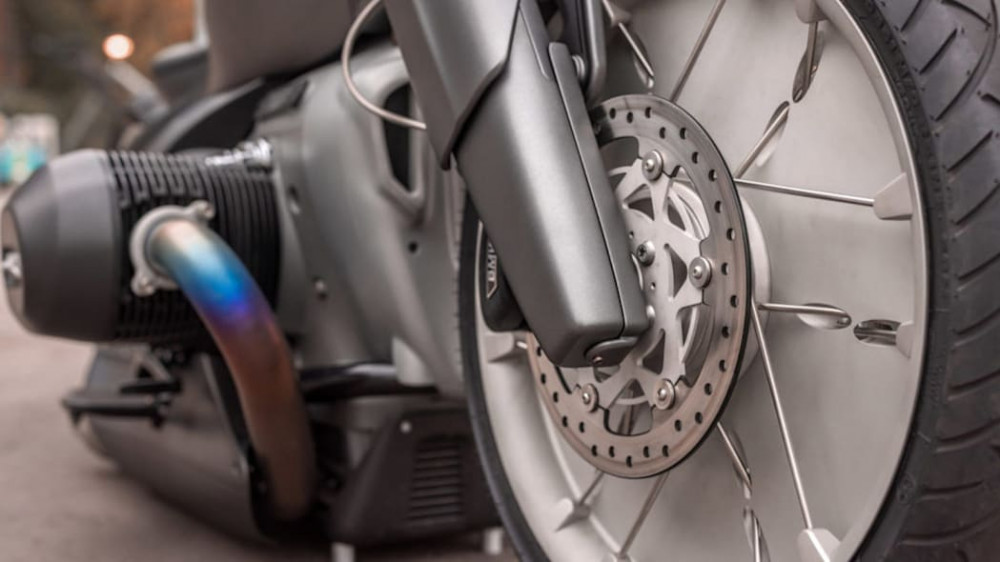 The Zillers BMW R18 begins at $44,900, which is a lot of money for a motorbike, and purchasers can get it as a fully-assembled turnkey version or as a kit that they must assemble alone. The bike is limited to 13 units globally, and shipment takes 4 months for the kit and 6 months for the entire bike.