The folks from Powertune Australia weren't pleased with that number, and have spent months meticulously crafting a completely unique GR Yaris. 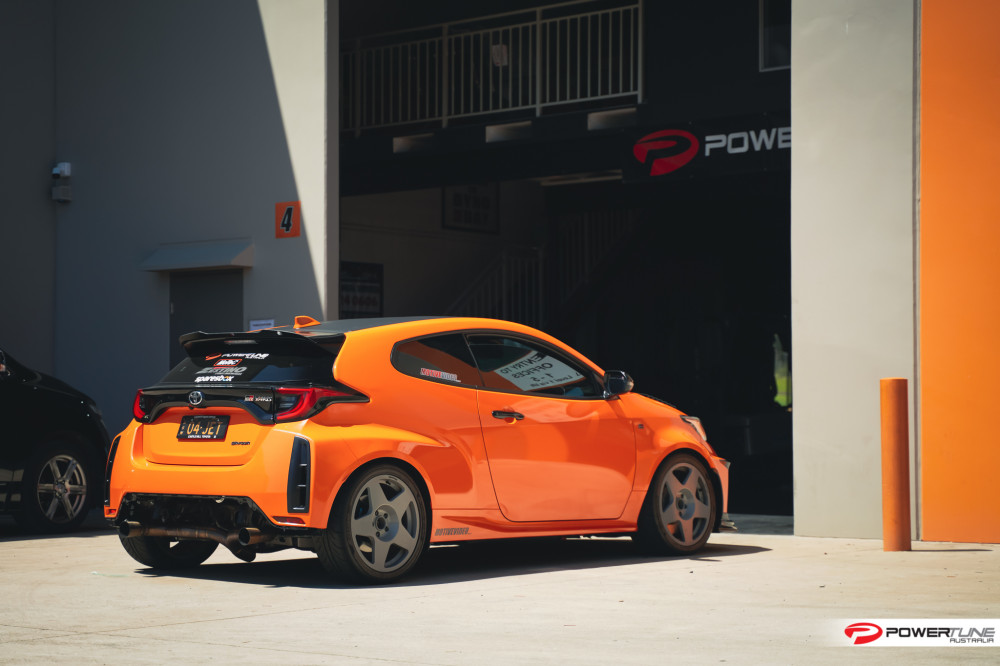 Powertune's GR Yaris was recently tuned to the point where it produced 429 hp (320 kW). Nevertheless, because of fuel constraints, it was unable to make any more. As a result, the Australian tuner installed a new surge tank and improved the fuel pump.

After that, it was possible to start tuning the motor timing and cam timing, and on the most latest dyno run, it produced an astounding 472.8 hp (352.6 kW), indicating that the motor has over 500 hp.

The only mechanical change done to the engine was the installation of new valve springs. The stock block, rods, pistons, head gasket, head studs, and camshafts are all retained.

The tuner hasn't taken the Toyota GR Yaris to the drag strip in its new form yet but anticipates it to run in the 10-second range down the quarter-mile at speeds exceeding 130 mph (209 km/h).