Back in 2013, Bred David, the owner of Pagani Miami dealership has placed on order for a unique Huayra called Project Vulcan to honor his late father, Irv David.

The masterpiece was finally revealed a few days ago and it is truly one of the most beautiful vehicles ever built. 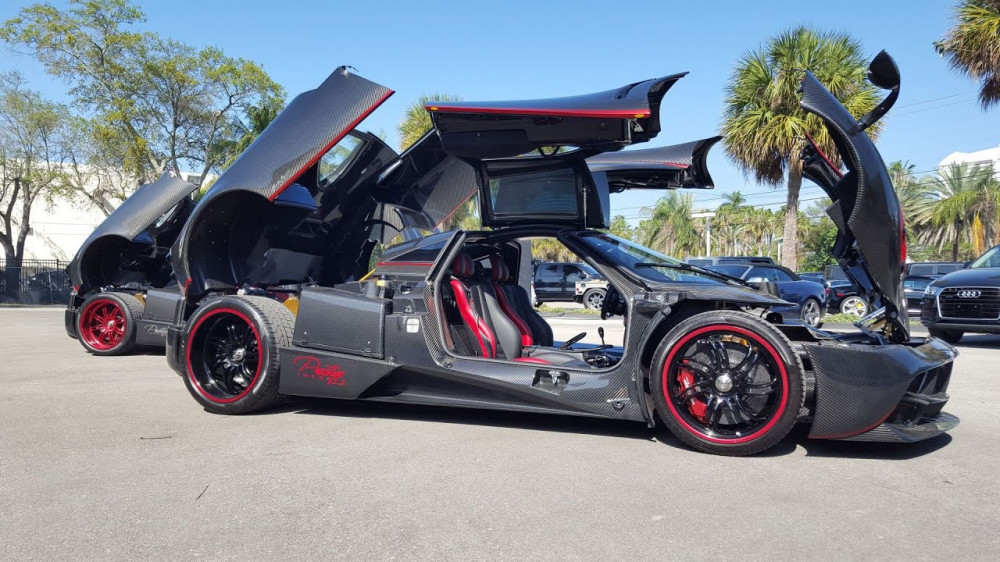 The Vulcan is finished in a unique black/silver metallic color with exposed carbon fiber, has red interior and wheels. Horacio Pagani himself created a special nameplate that commemorates David's father. 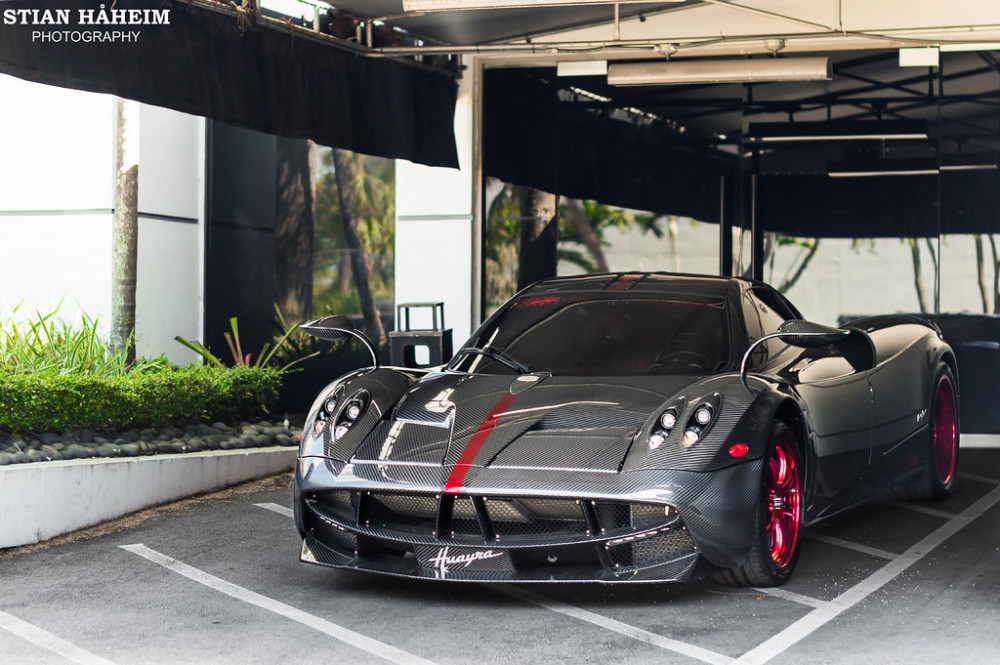 David believes this was the best way to pay tribute to his dad, after replacing his father as the CEO of Prestige Imports of Miami. 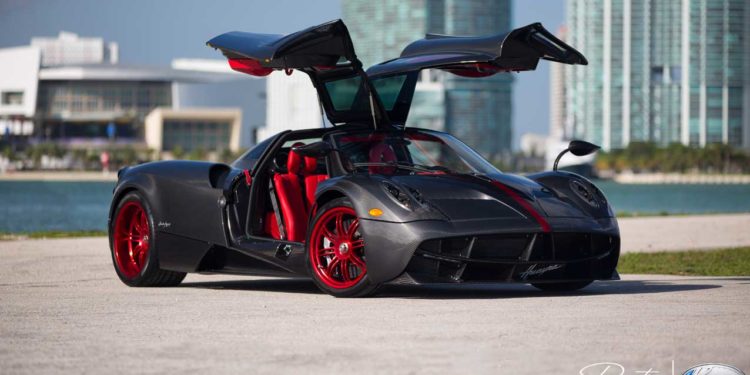