Yara International, a Norwegian corporation, claims to have developed the world's earliest zero-emission ship capable of autonomous cargo delivery. Yara concentrates on emissions reduction and sustainable farming methods in addition to its never-ending fight against hunger. While the firm wants to keep feeding the world, it also feels it can do it sustainably.

Yara Marine Technologies was founded by a Norwegian firm to tackle harmful Sulfur Oxides and Nitrogen Oxides emissions from diesel engines aboard ships. In 2017, the business began to consider the potential of developing an autonomous, completely electric ship that would eliminate all harmful emissions. 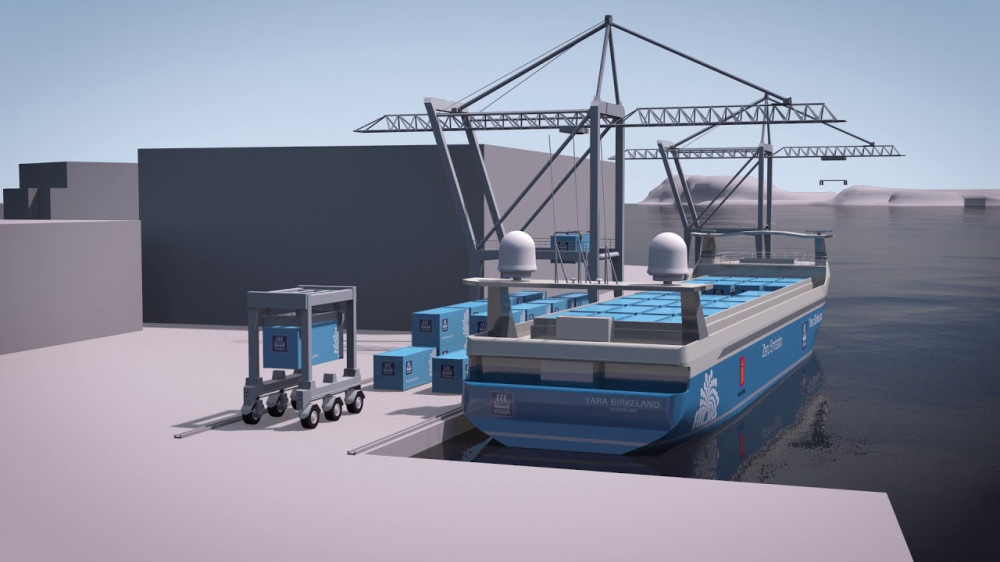 The Yara Birkeland, named after the Norwegian scientist who developed the capacity to add nitrogen to fertilizer, is still afloat in Norway today. Yara Birkeland electric cargo ship, according to CNN, will conduct its first-ever autonomous journey between two Norwegian cities later this year. It will be constantly watched from three control centers onshore, even though there will be no staff on board.To start, people will be required to load and unload the ship. 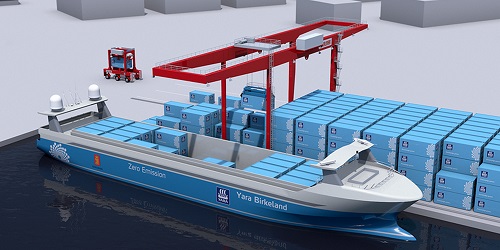 The emphasis on autonomy reduces the cost of operation for those moving products, while the completely electric cargo ship combats carbon emissions at the same time. The electric cargo ship has a 7 MWh battery capacity that powers two 900 kW Azipull pods and two 700 kW tunnel thrusters, allowing it to reach a peak speed of 15 knots.