This summer, Bugatti unveiled the W16 Mistral, a convertible it claims is the quickest in the world thanks to its advanced engineering. Now, Bugatti claims that the Chiron-based roadster can reach a top speed of 261 mph, indicating that its top speed is likely regulated electronically rather than by drag.

The rear spoiler's angle is adjusted in Top Speed Mode to make the Bugatti W16 Mistral as aerodynamic as possible, allowing it to attain its top speed of 261 mph. 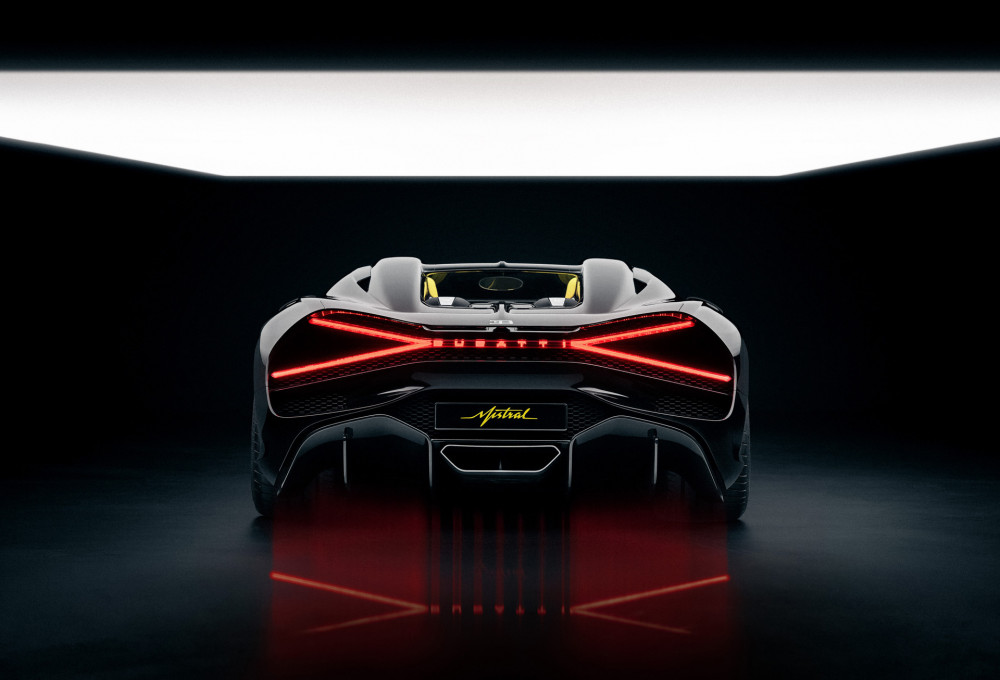 According to Bugatti, the hypercar is stable at high speeds because of the diffuser's design, which provides enough downforce. An 8.0-liter W16 turbocharged engine from the Chiron Super Sport and the record-breaking Super Sport 300+, which hit 304.773 mph at Volkswagen's Ehra Lessien test track in 2019, also contributed to the 261-mph peak speed. 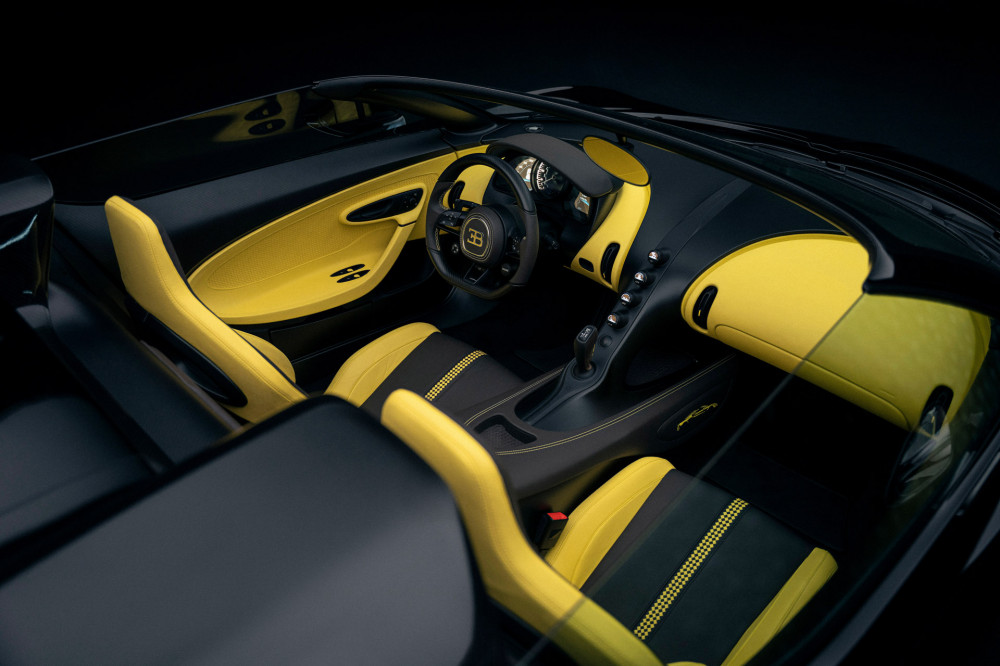 Not even close, but the Bugatti W16 Mistral nevertheless manages to go faster than the 2013 record set by the old Veyron 16.4 Grand Sport Vitesse roadster (254.04 mph). In 2024, the 99 lucky clients will get their Mistrals.