Additionally, it has 17-inch wheels with 37-inch tires, as compared to the 2021 model's 16-inch wheels with 32-inch tires. Prodrive has also installed longer wishbones and extended suspension travel by 70 mm, giving to 350 mm. The absorbers have been adjusted, as well as the driveshafts, proshaft, and differentials have all been revised. 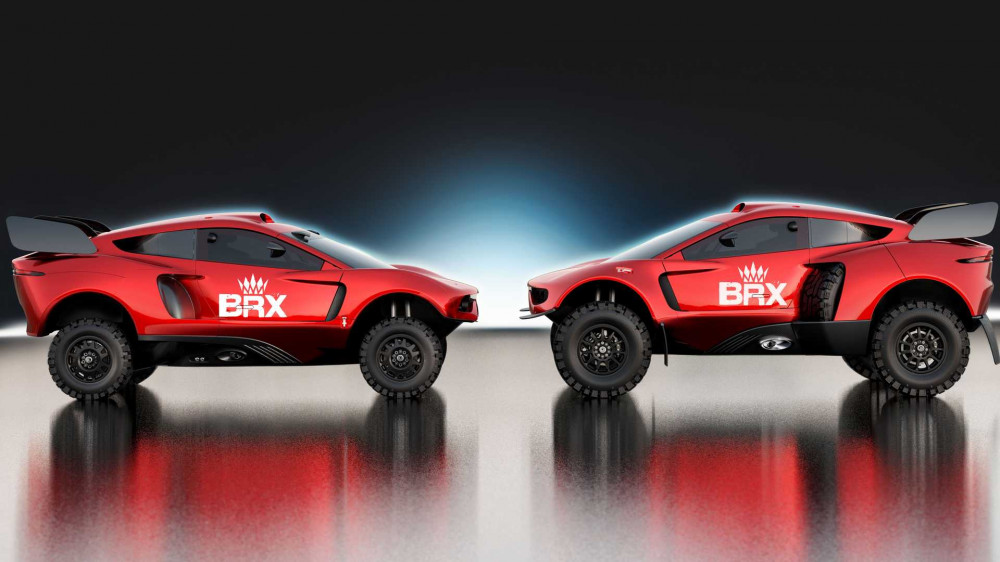 The new BRX Hunter T1+, like the old design, was created by ex-Jaguar design boss Ian Callum. However, 50% of the body is all fresh. Quad headlamps have been added to the front fascia, replacing the dual headlamps of the 2021 edition. The racer now has enhanced built-in electric jacks and is powered by a 3.5-liter Ford EcoBoost V6 that produces 400 hp.

Audi's all-new RS Q e-tron will put the Prodrive team up against some strong competition in 2022. Audi's off-roader is powered by an electric motor with a 2.0-liter TFSI four-cylinder engine that also serves as a power source to recharge the batteries. The racer has front and back electric motors that are similar to those used in Audi's e-tron FE07 Formula E race vehicle. 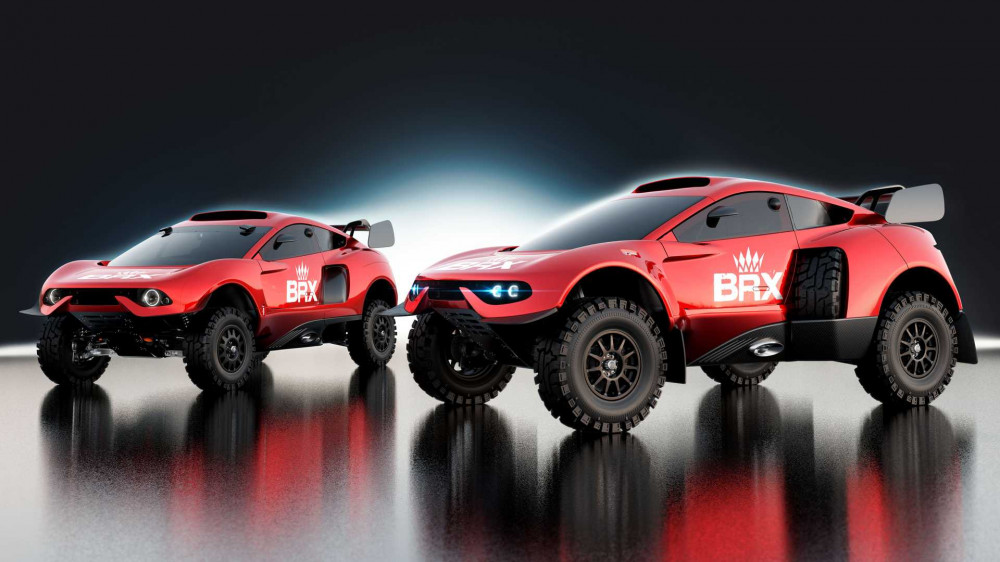