At the 2018 Los Angeles Auto Show, when the Audi e-tron GT first became known as a concept, it was wrapped up in a striking black and orange camouflage coat that looks like a board while hiding the design elements of its ultimate production car.

Camouflage coating is prevalent in the car industry, as we have always seen in spy photographs, but this camo made an imprint on the industry that we're in love with its look. 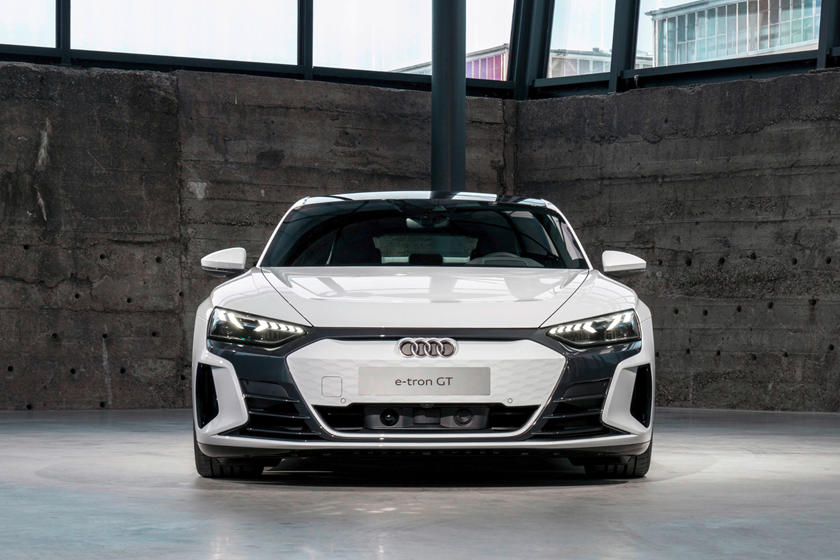 The Audi e-tron GT arrives in dealerships almost three years after the concept appeared. Audi provides a fresh car cover that mirrors the design of the original idea as a tribute to the initial creation. Intended to fit e-tron GT and RS e-tron GT, the indoor coverage protects the electrical sedan from dirt. The e-tron GT's sleek contours and lines remain visible through the cover. 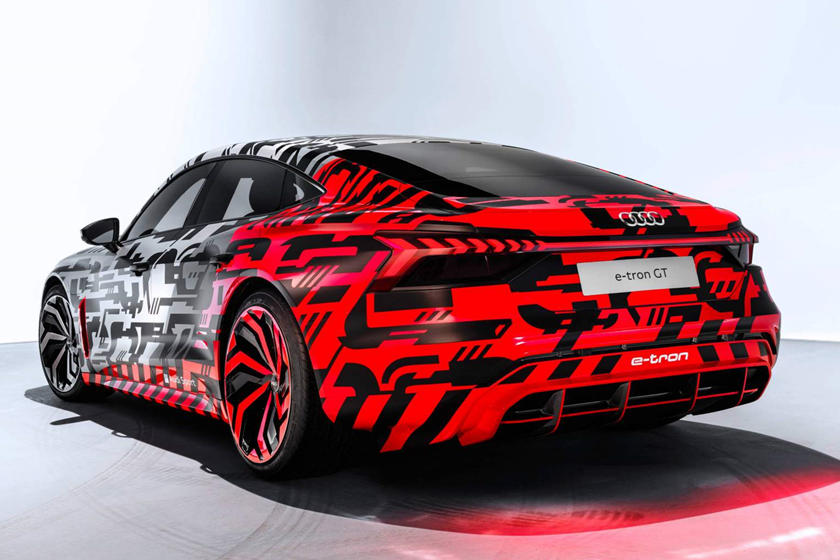 Audi states that design "provides the owners with an exciting, sporty and advanced experience." The e-ton GT camouflage can be bought via Audi's online store or authorized Audi retailers as an Audi Genuine Accessory. 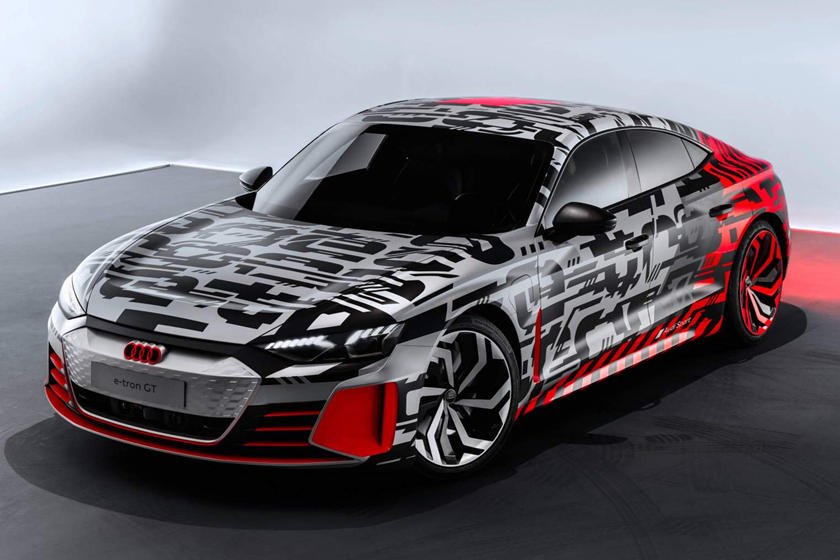 It's a fashionable way to show off your e-tron GT when it's not in use, but it's not cheap, with an MSRP of $785. However, if you can get the e-tron GT, this won't be an issue. 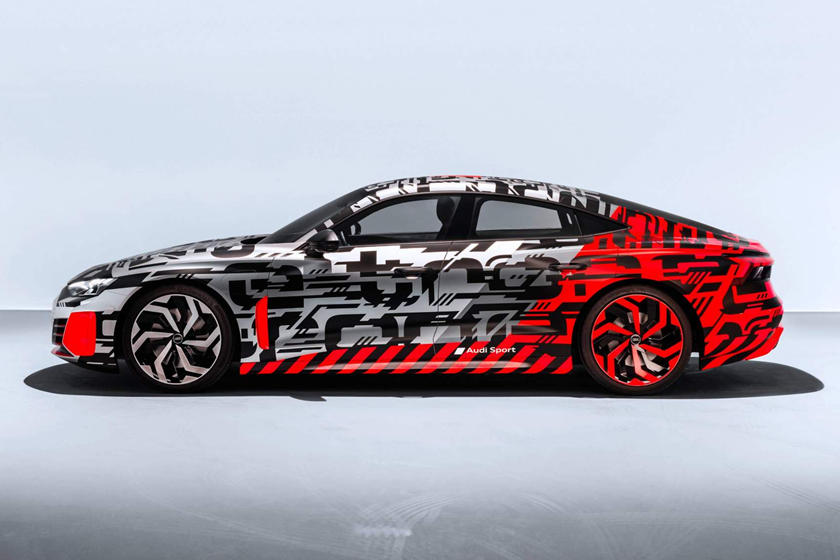