The inspiration for this remarkable BMW sprint bike was a classic M&H Racemaster drag tire. The Lucky Cat Garage's Séb Lorentz, a well-known name in the European bespoke show scene, was the owner of the tire. That's how they came up with the Sprintbeemer bike, which is all about speed with an added dose of beauty.

An S 1000 RR superbike battery is concealed in Sprintbeemer, which is made up of a variety of components from the 1950s through the 1990s. 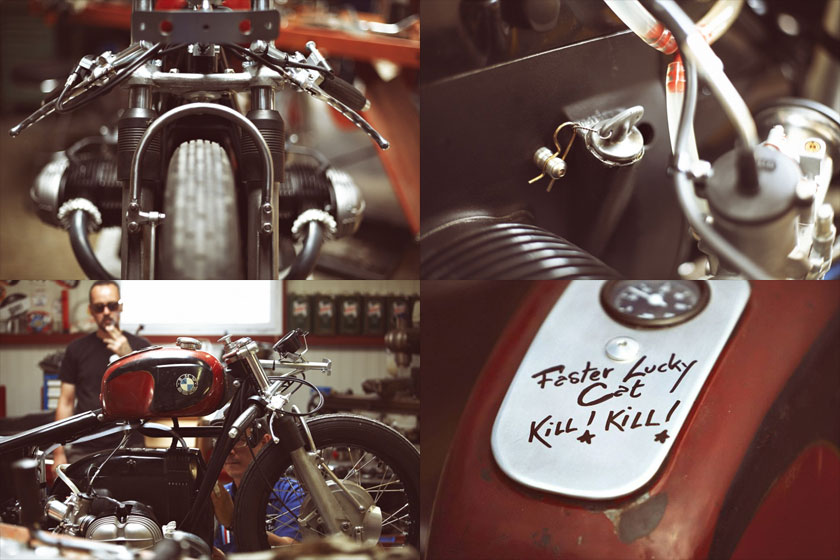 The reduced fork and front stoppers were taken from an R75/5, while the reworked chassis was originally an R50/2. In order to reduce weight, Séb constructed the wheel hub and fitted an air scoop and vent openings to the drum brake. An R60/6 gearbox with a short ratio transmits power. 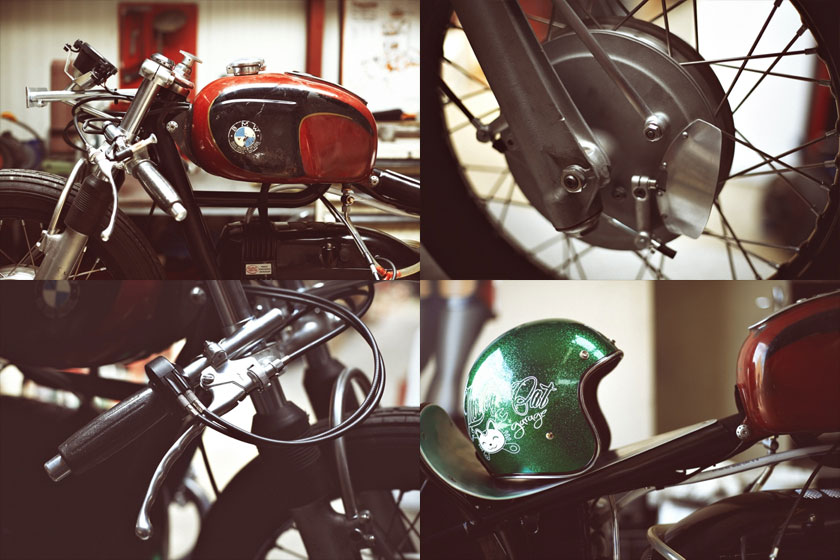 Séb, on the other hand, has no idea what the tank is. It's an unbranded barn discovery that may have come from a sports motorcycle made in France or Italy in the 1950s. It now has a high-flow petcock, an aluminum cover, and a motor temperature gauge. 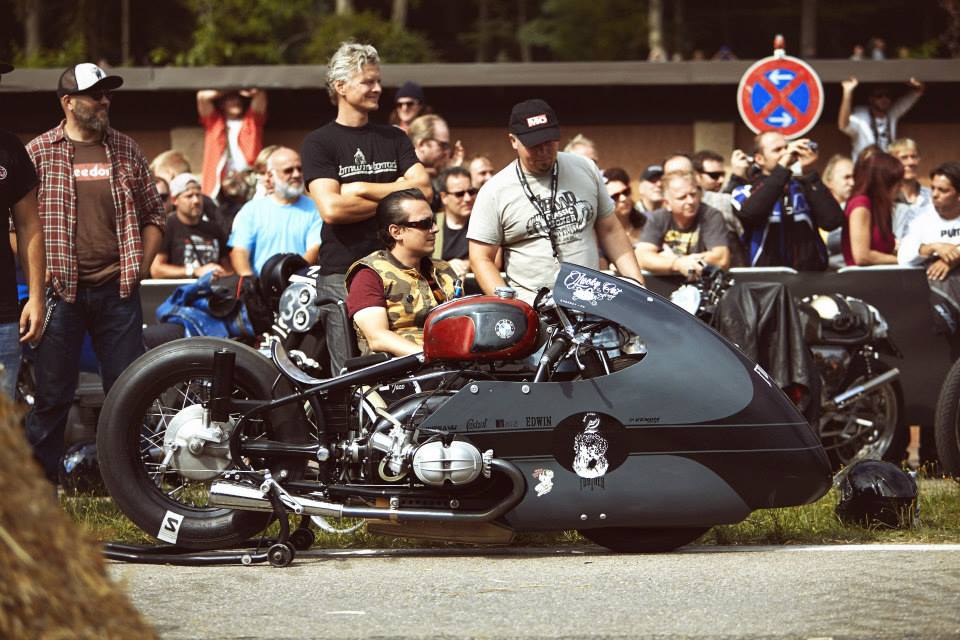 The engine, though, is the Sprintbeemer's main attraction. It is an R 100 RS engine with large valves and Dell'Orto PHM 40 carbs for ventilation. With the exception of an HPN ceramic plate, the clutch is practically original. You can't deny that he has accomplished something truly amazing, can you?