New carbon-fiber bodywork for the Ferrari 488 GTB was built by Chinese tuner Zacoe, and just five of them will be produced. Notably, the design is based on the warhorse and armor of a Chinese military leader named Lü Bu, who has been the subject of a historical novel and a famous video game franchise.

The design, according to Zacoe, was intended to commemorate Ferrari's 75th anniversary in 2022. To begin with, the package for the 488 is called after the famous warhorse "赤兔ChiTu" from the 14th-century classic "Romance of the Three Kingdoms." 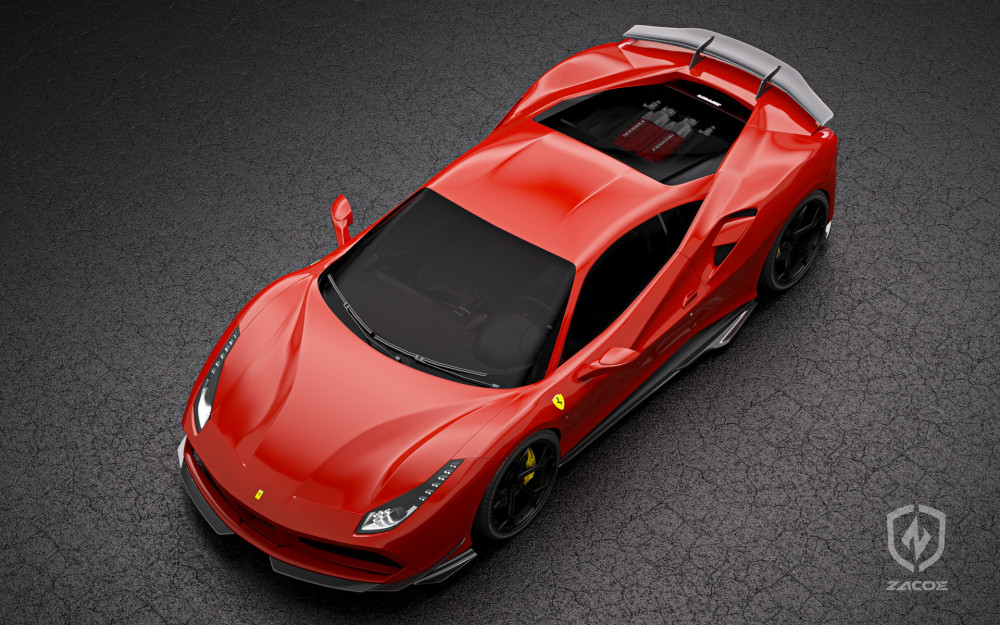 The carbon-fiber parts resemble the warhorse's armor, while their design is also influenced by the Lü Bu character's equipment from the Dynasty Warriors 9 video game. 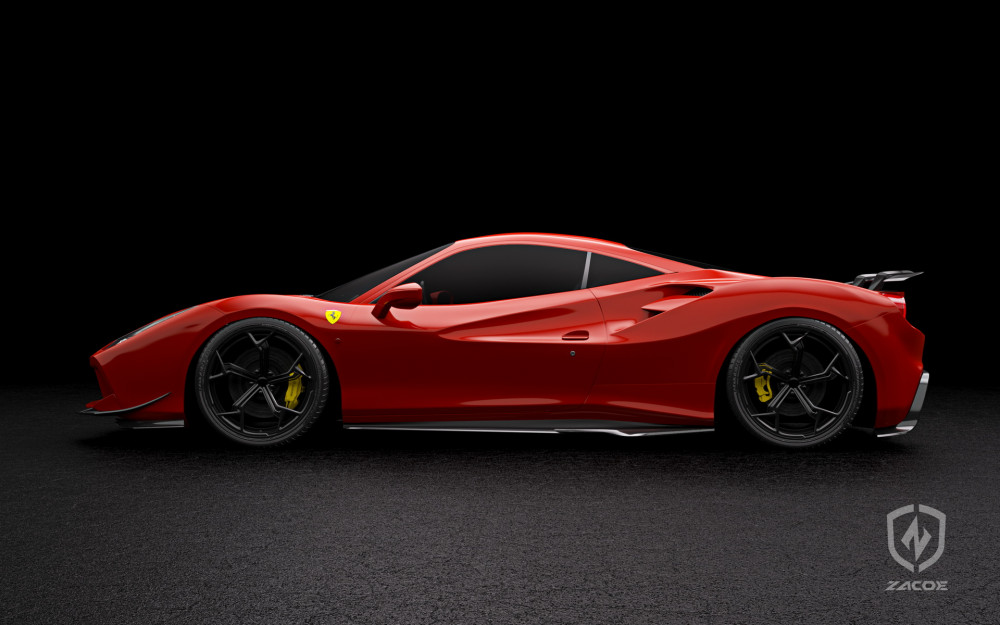 With a pair of huge aftermarket wheels, the 488 GTB seems to be greatly dropped. Because Zacoe didn't specify any chassis or performance modifications, we're guessing the twin-turbo 3.9-liter V8 with 661 horsepower and 561 lb-ft of torque will stay stock. 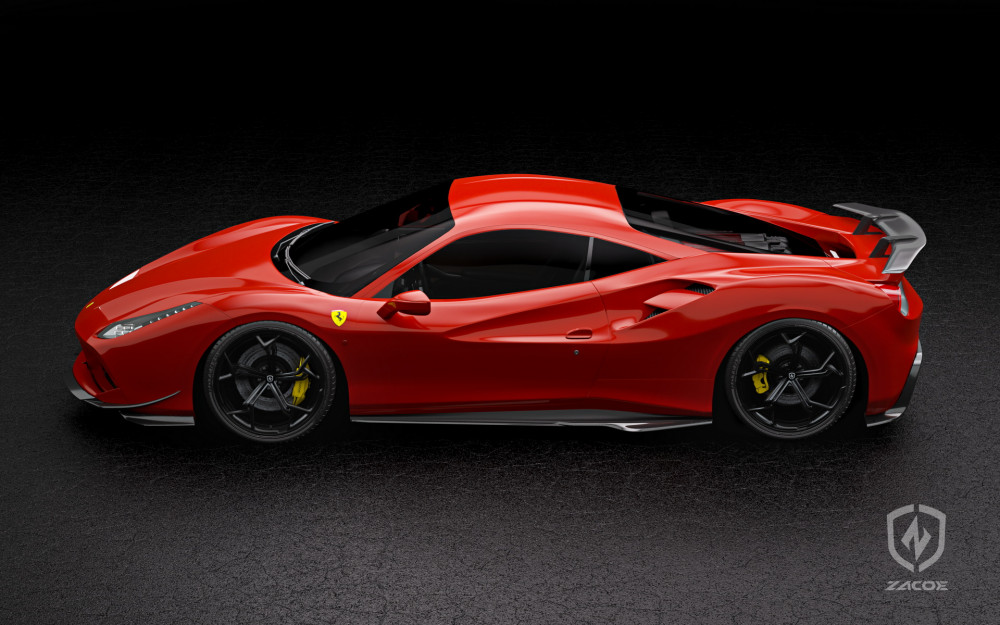