There's a new company in the car industry. The Spanish corporation Liux didn't exist until March 2021. This company has begun work on an electric vehicle (EV) codenamed "Animal."

Liux presents itself as a green car manufacturer with the purpose to create a better world by pioneering an innovative approach to environmental protection. Ninety percent of the car will be made from recycled or plant-based components. 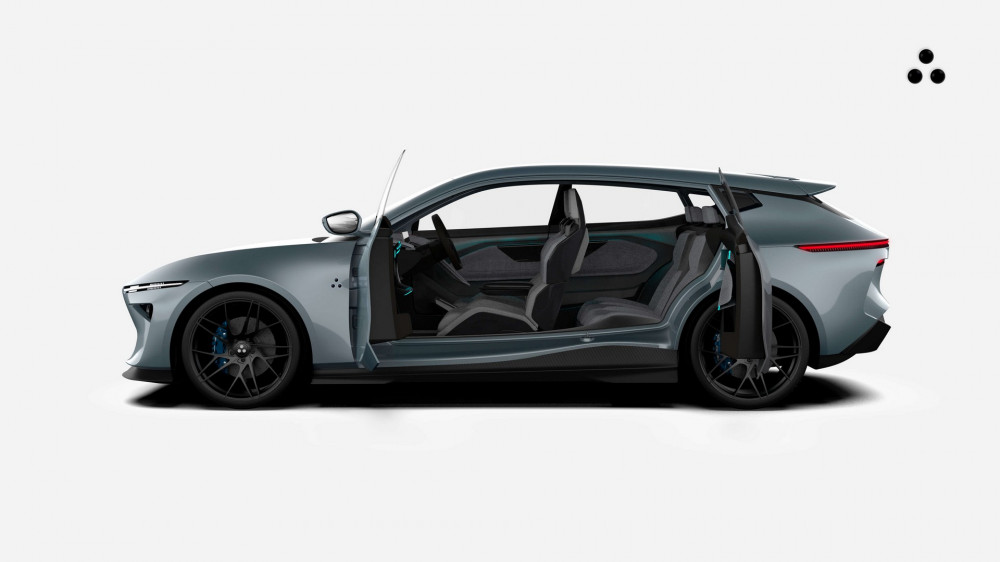 Bio-polymer, made from organic fibers and resins, is used for, among other things, the exterior skin, interior, and certain components of the chassis. To create the "amphibian skin" Liux mentions using cork, linen, primer, and paint. 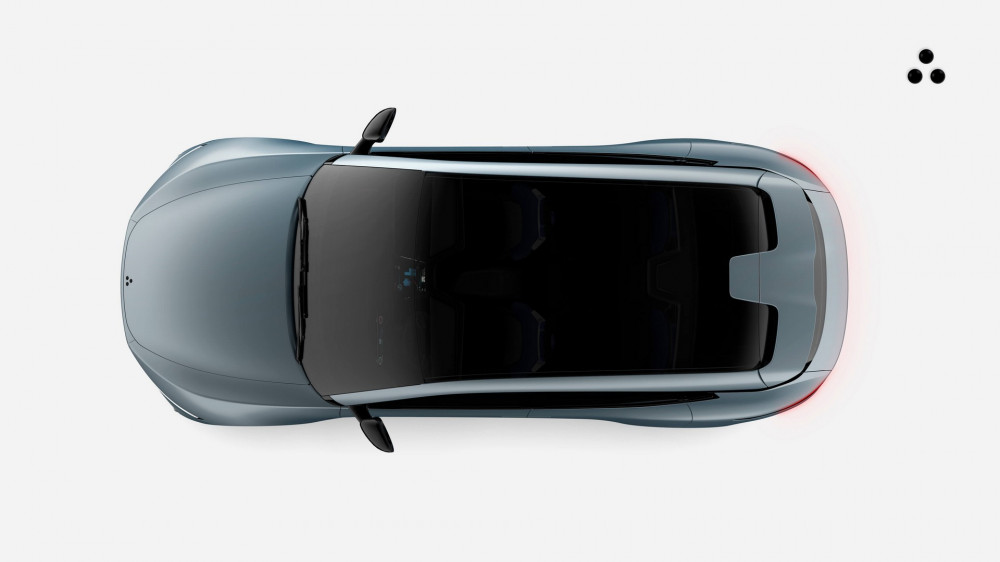 The Animal, according to Liux, will have a single electric engine situated in the back producing up to 237 horsepower, enabling it to sprint to 60 mph in 5 seconds and on to a maximum speed of 124 mph. While the origin of the company's battery cells is unknown, it has said that it would use a modular battery pack that can be easily expanded, reconfigured, or changed. The maximum range of the Animal is 373 miles on a single charge, and its battery capacity is up to 170 kW. 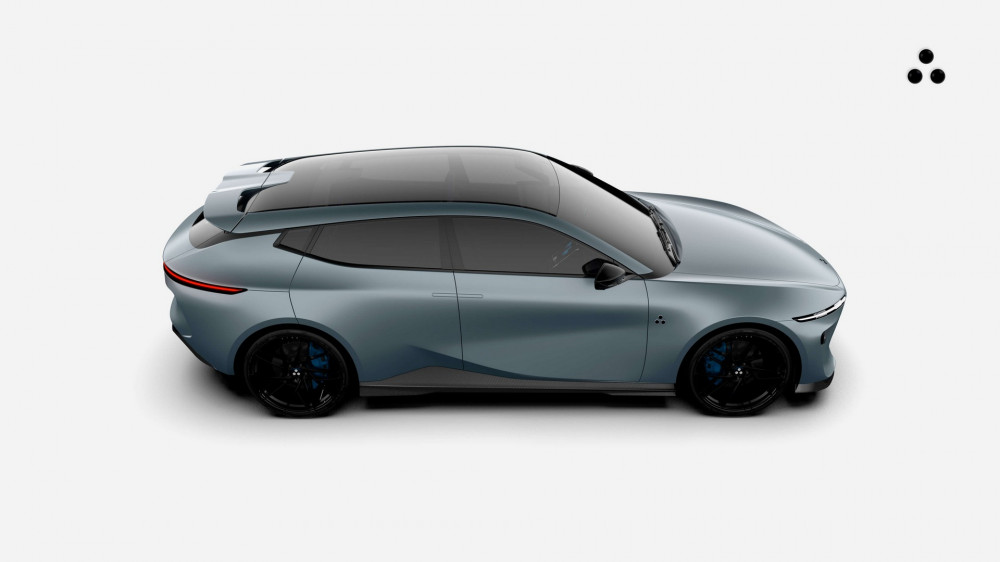