Lamborghini Urus is slowly replaced by the Urus S, a more refined version of the Urus Performante that broke the Pikes Peak record earlier this year. The new Urus has 657 horsepower and accelerates from zero to 62 miles per hour in 3.5 seconds, a significant improvement over the previous model's 641 horsepower and 3.6-second time.

Both the Performante and the S have the same engine, but the former is marketed as the sportier model while the latter is left to emphasize comfort and refinement. 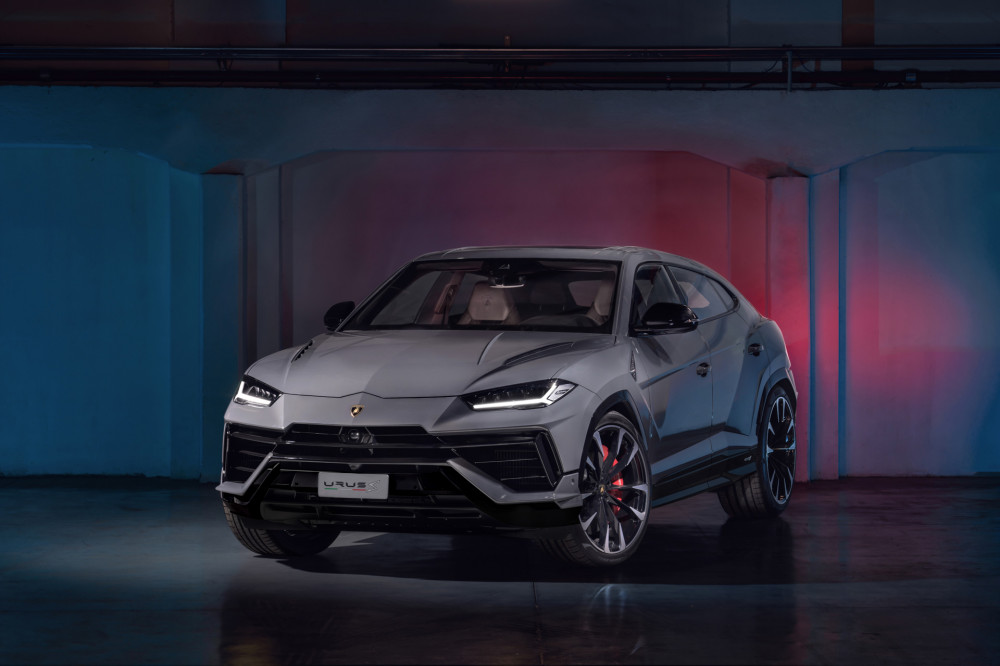 A revised front bumper with an included stainless steel skidplate finished in matte black helps distinguish the new Lamborghini Urus S apart from the classic Urus. The rear bumper is likewise brand-new and has a matte-black bottom part. A carbon hood, top, and 22- and 23-inch wheels are further choices. The fundamental arrangement of the controls and dash remains unaltered inside. However, a wide variety of new color and trim options are available. 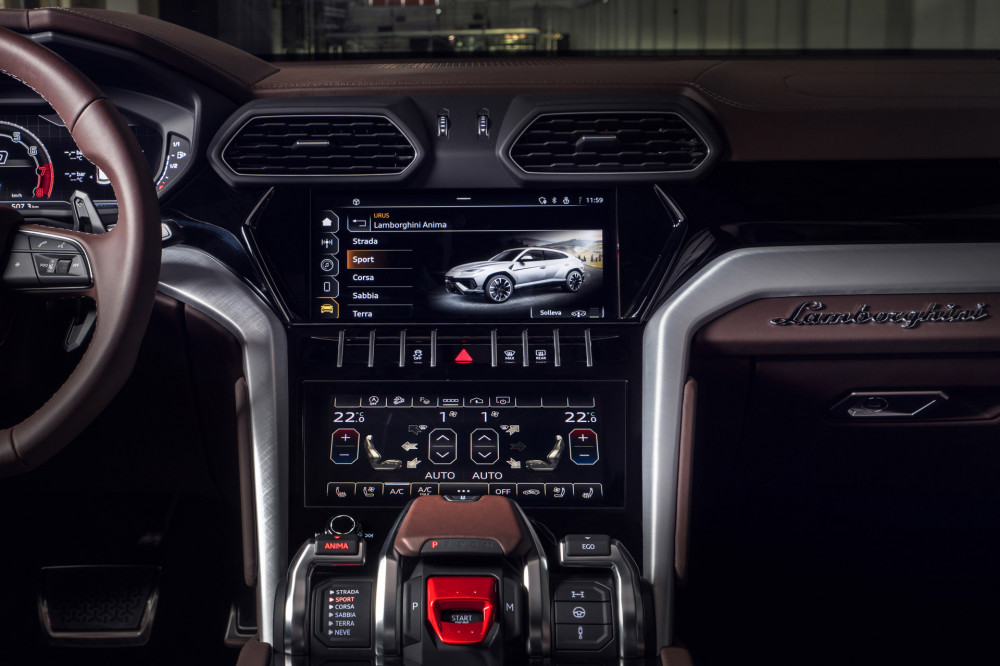 Although American pricing has not been released, the Lamborghini Urus S is much less expensive than the Performante ($210,358) at €195,538 before taxes in Italy.