In 2019, FUELL announced the Fllow. for the first time. Despite several setbacks, it is now again on track to be completed on time. A minimum of 3,000 (each for $200) reservations are needed for the company to go forward with its plans.

The FUELL Fllow, conceptualized by the famous Erik Buell, is marketed as an urban e-commuter. It has the potential to reach 47 horsepower and 10 kWh of battery capacity if it ever goes into production. In addition, the bike should be able to go at least 150 miles on a single charge, according to FUELL. 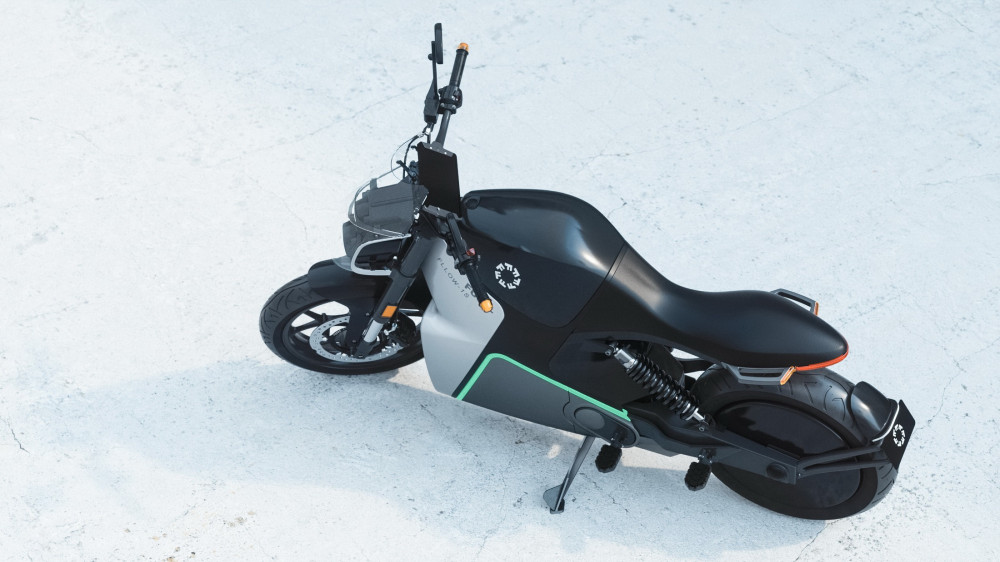 It should just take half an hour to fully charge from almost dead. The FUELL Fllow will be propelled by a single motor located at the back of the bike. As for acceleration, it can go from 0 to 60 mph in 3.5 seconds. It will also be capable of highway speeds (55-85 mph) and a top speed of 85 mph. 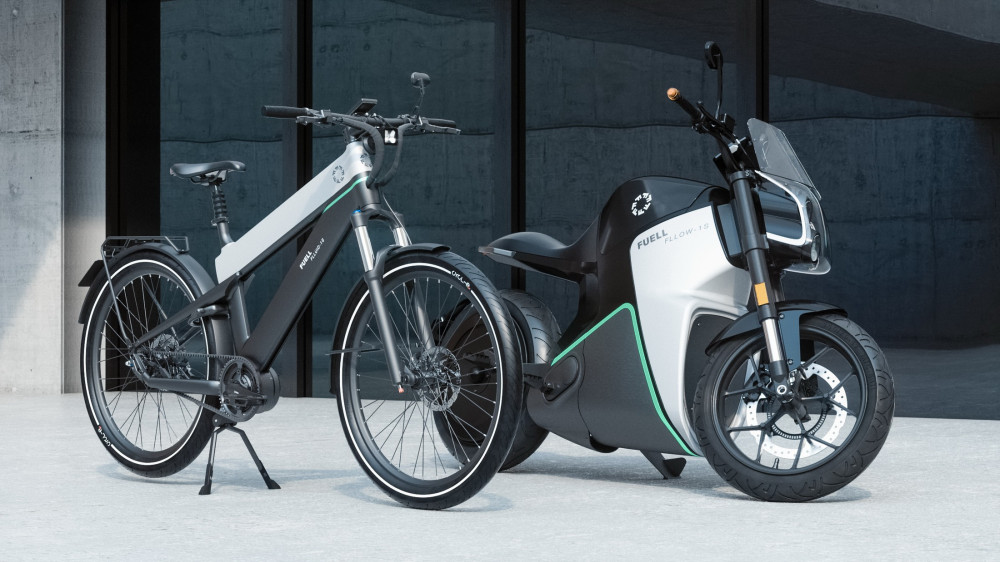 More pre-orders for the FUELL Fllow, which begins at $11,995, are needed to move the project forward. It needs at least 3,000 more bookings for the next phase, which includes crowdfunding and self-funding Fllow. All pre-order customers will get a FUELL x Veldt carbon helmet at no extra cost and will be given priority status in line to acquire the final production model. The FUELL Fllow will debut in four distinct hues: red, blue, silver, and black. 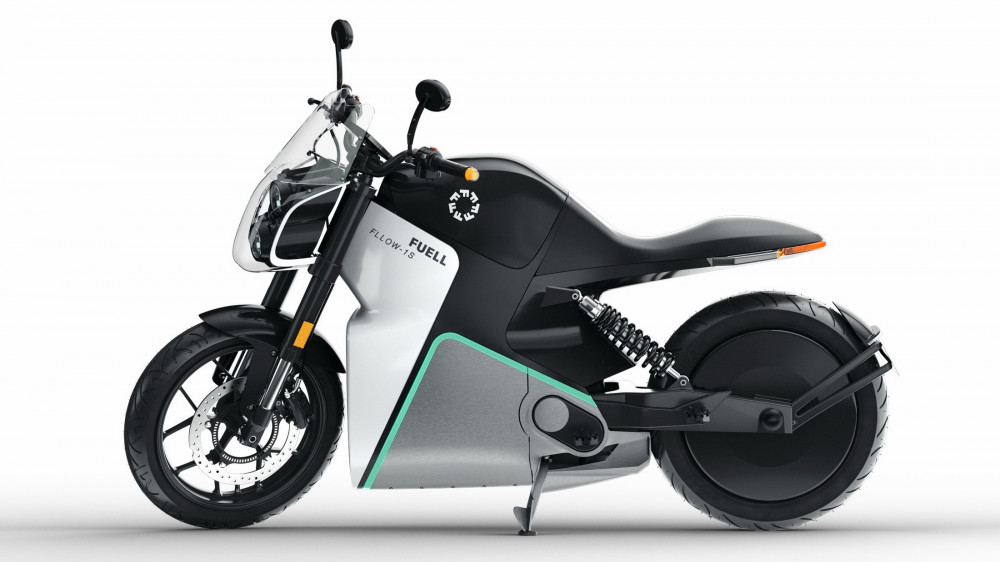