The electric trucks made by the American company might be tested during the war. The vehicles are intended to bring materials to Ukraine's war-torn regions. The "Silpo" shop chain has approached Elon Musk with a request to be given electric vehicles for transporting products.

The request was made public on the retailer's Twitter account. Silpo representatives responded to the request by stating that the ongoing bombardment of Ukrainian oil facilities by Russian jets and missiles might lead to a fuel crisis, perhaps halting food deliveries. 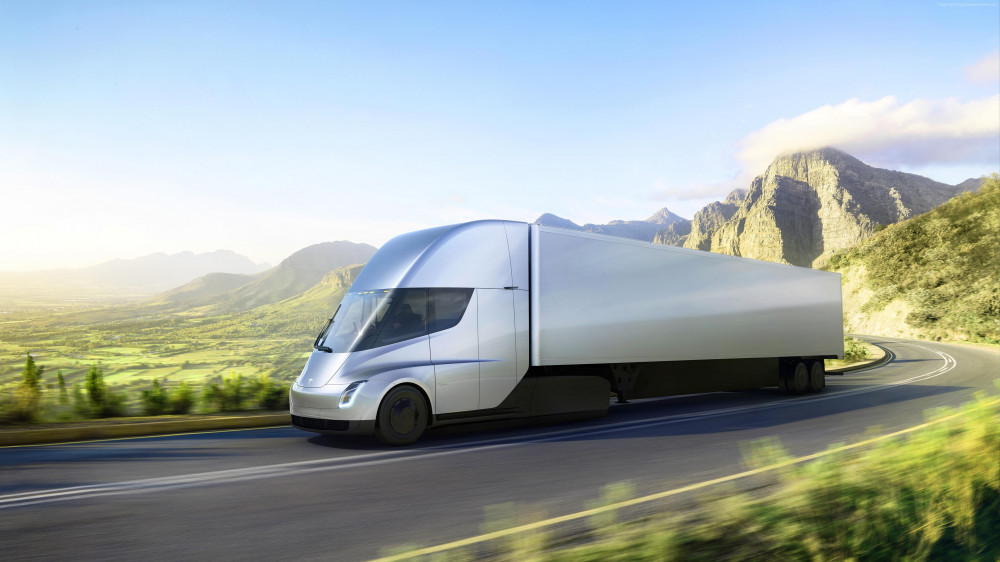 Tesla Semi electric trucks will be tested in harsh circumstances at the same time. Until now, Elon Musk has been silent. Remember that the Tesla Semi electric vehicle was first shown in 2017 and that a model costs between $150,000 and $200,000, depending on the variant. The firm provides two models, the first having a range of 480 kilometers and the second with an 800-kilometer range.