Tesla Cybertruck will be created at the automaker's Gigafactory in Austin, Texas, which is still under construction. There will also be a new production line for the Model Y, which is in high demand. Tesla has yet to disclose the Cybertruck's final design, despite CEO Elon Musk's repeated statements that the production-spec truck will appear quite similar to the original concept. Its proportions will only be minimally altered at most.

But we're also interested in learning more about the truck's characteristics. Will the final software package resemble that of the Model S and Model X, which were recently updated? Is there any Cybertruck-specific operating system? Answers should be forthcoming soon, as we recently learned of a massive agreement between Tesla and Samsung, the world's largest electronics company.

The Cybertruck will, without a doubt, have cameras for essential functionality like Autopilot and Sentry Mode. Where are those cameras going to come from? According to Electrek, Samsung has officially signed a $436 million deal to supply cameras to the "number one American EV manufacturer" for a vehicle that was unveiled in November 2019. Except for the Cybertruck, we can't think of any other make or model, albeit the reports can't be corroborated by Tesla because it shut down its whole PR staff. Several cameras will be required for each Cybertruck.

The truck lacks typical side mirrors, which are substituted by small cameras installed in the front fenders, unlike previous Teslas. 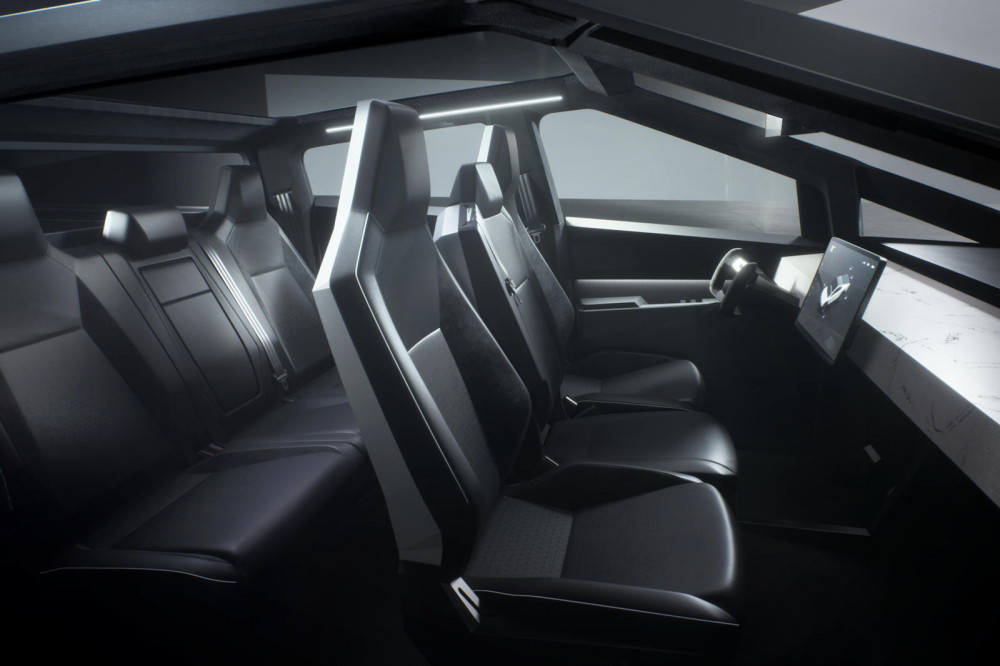 After that, the pictures are projected into the cab, most likely on a screen or a head-up display. For self-driving applications, there will be front- and rear-facing cameras. Another camera is required beneath the front bumper, which is a helpful tool for off-roading enthusiasts. It's highly beneficial to be able to see what's going on beneath the truck, especially when rock crawling or in other similar situations. We estimate that each truck will have at least four cameras.

Musk aims to start producing Cybertrucks by the end of the year, but his stated ambitions aren't usually realistic. The deadline may be postponed until early 2022. Given the supply chain troubles Tesla and other manufacturers have been having in recent months, this shouldn't come as a surprise. 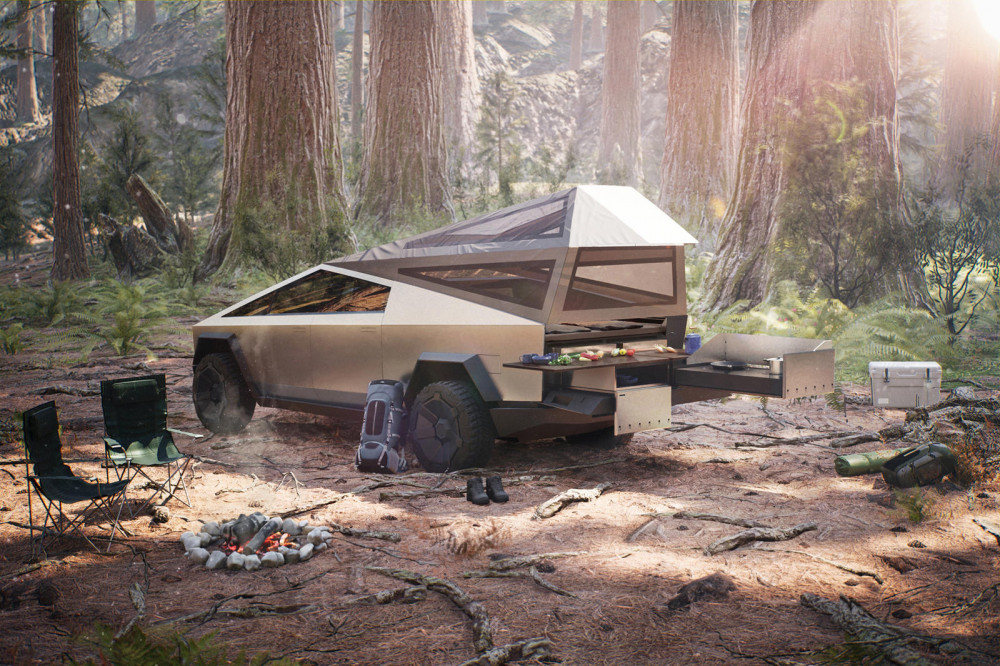