In the early 1960s, the President of Turkey decided to create a state-owned company that would produce cars for the local market. In the shortest possible time, several concepts of the first Turkish car called Devrim were developed.

Unfortunately, the prototype never became a mass-produced model. Probably every country wants to have its own brand of cars to be proud of. Turkey was no exception, and the Turkish head of state, Cemal Gursel, fully understood the prospects of creating his own car industry. 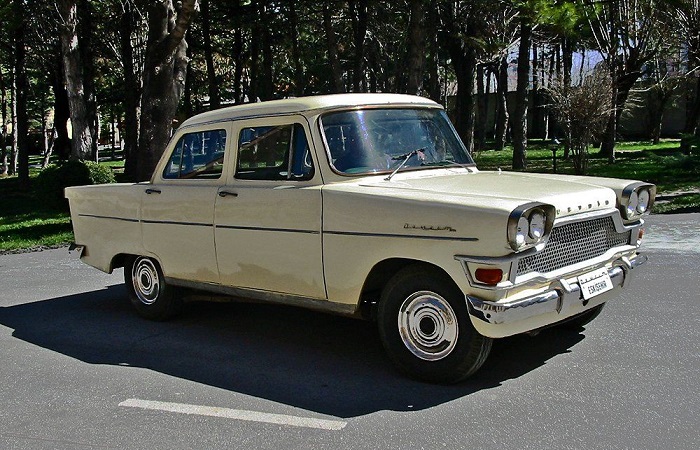 So in 1961, he decided to set up the Automobile Industry Congress, which was to ensure the first car for the local market. A team of 24 engineers was responsible for designing the car. At the same time, not only did most of the specialists have no experience in the car industry, some of them didn't even have a driving license!

It's difficult enough to produce something that you don't understand how it should work, but the Congress set strict terms that had to be met beyond reproach. The first Turkish car had to be assembled in just 2 months! The result of the engineering team's work was 4 prototypes, all different cars. 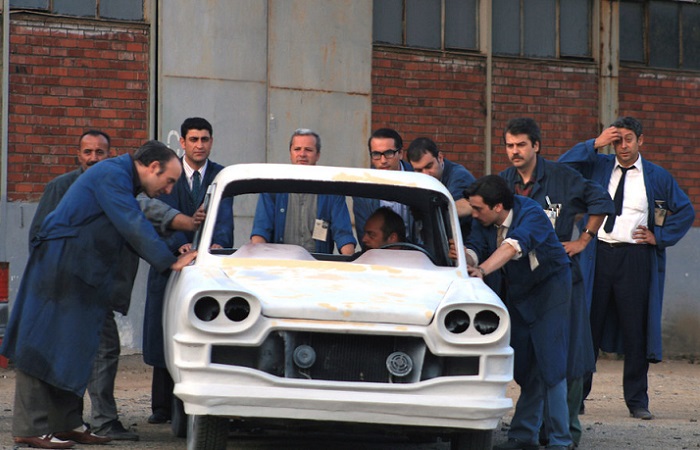 They differed in both exterior and technical aspects. The Turkish engineers faced a very difficult task. In a short time to create a car that would not only be cheap to produce but also comfortable. To do this, they decided to develop a car based on the Italian Fiat 1500. The car's developers were working day and night, and a lack of automotive experience and knowledge was hampering them.

Some of the body parts were later redesigned in the process of assembling the car itself. According to official data, a total of 10 2-liter engines were created for the first Turkish car project, each capable of 60 hp. These were coupled to 3 or 4-speed manual transmissions. 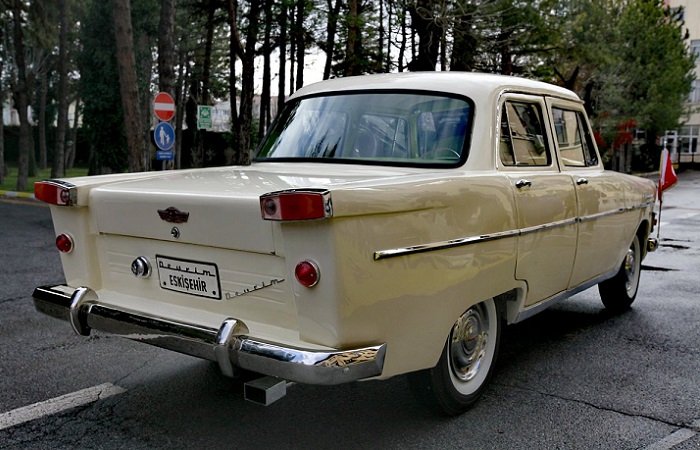 There is nothing surprising in the fact that the Turkish engineering team failed to assemble the car in 2 months. After only 130 days, representatives of the Automotive Industry Congress were shown 4 models called Devrim. The name was not chosen by chance, as the word "Devrim" in Turkish means "Revolution."

In 1961, as part of the Republic Day celebrations, the first state car was to be shown to the Turkish people. Therefore, 2 cars were sent to the capital by train. The bodywork of one was finished in beige and the second was painted in a noble black. 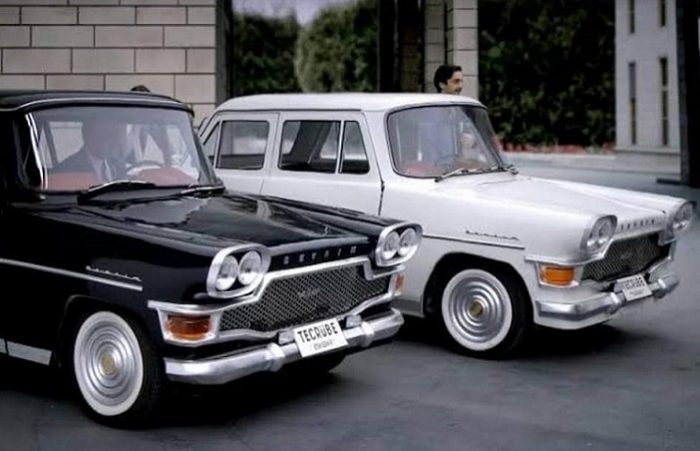 Both cars were transported to Ankara by the mara train. According to transport regulations, there was virtually no fuel in the cars' fuel tanks, which later played into the hands of the authorities. The Turkish head of state, Cemal Gursel, was planning to arrive at the solemn Republic Day event in a black car.

However, those responsible for keeping the car forgot that there was no fuel in it. So the president of the country managed to drive the vehicle for only 100 meters, after which the car's engine stopped. The appearance of the President of the country at the wheel of Devrim caused a storm of excitement from the audience. However, it was not at all what the authorities hoped for. 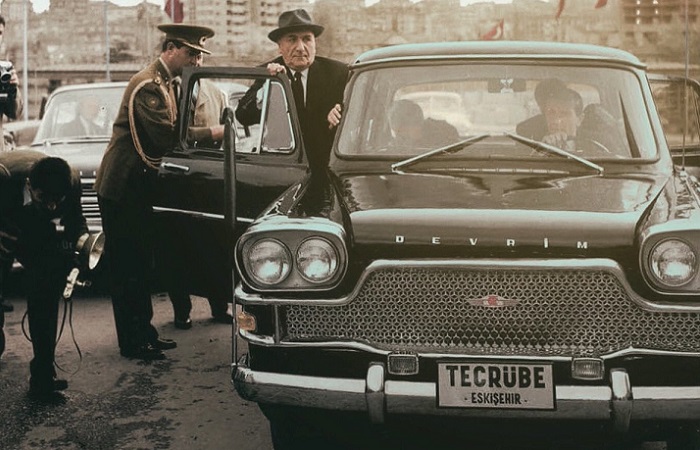 The car's bodywork was oddly shaped, and while the front looked decent, the public was puzzled by the design of the rear. Eventually, the media called the first Turkish car a disgrace to the country. As a result, the government decided to destroy all the prototypes, but one managed to survive and is now preserved in a museum in Turkey.