Rob Dahm has been developing and destroying his four-rotor RX-7 for quite some time, but this may be the most magnificent catastrophe. Dahm has a habit of breaking stuff. For over a year, his channel has displayed this same car in different stages of the process, and during that time, he's been progressively transforming it into one of the most capable.

American Tuned premieres with a look at the man behind the automobile and how he came to own such a unique ride. While it has taken a while to complete this build, much of the delay can be attributed to Dahm doing most of the work alone. 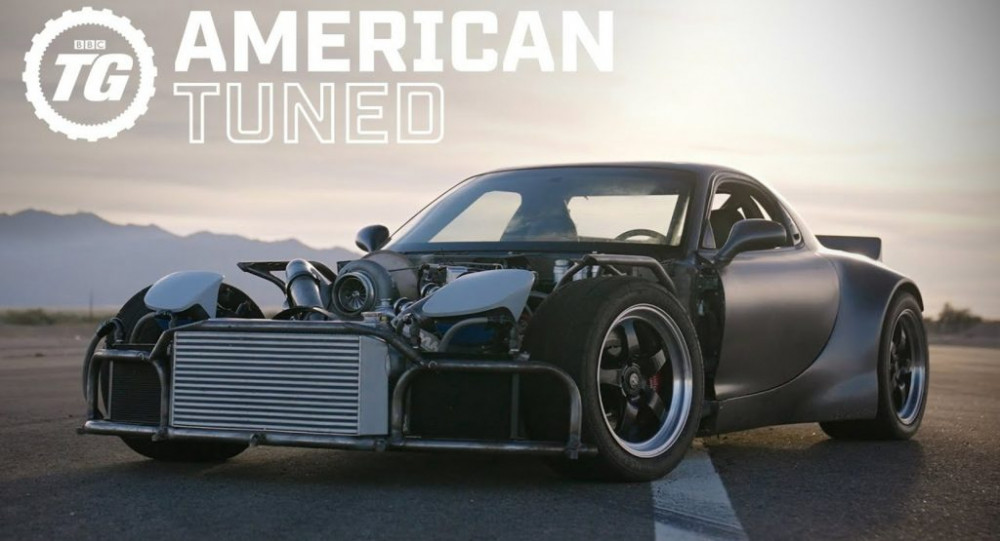 Dahm, an IT specialist by trade, had to learn a lot to bring this car to this level, which is the Chuckwalla circuit for a tough test. This is basically a validation run with the extra advantage of some great exhaust noise, as the car has already been on a dyno. The RX-7 sounds like a racetrack as it revs up, and Dahm says the sensation is too intense. Now is the time to see it!