Renault Group has announced the HYVIA project, which will deliver a range of hydrogen fuel cell light commercial cars across Europe by the end of 2021. The French firm will also focus on environmentally friendly hydrogen production, storage, and distribution while installing hydrogen refueling stations in Flins, France, and renting or selling them.

HYVIA will reap the benefit of Plug Power, a company based in the United States that already manages a network of over 100 filling stations that dispenses over 40 tons of hydrogen each day. The company's name is a combination of the letters HY and VIA, which stand for hydrogen and road, respectively. Renault Master will be the basis for the first three hydrogen fuel-cell light commercial vehicles to hit the European market by the end of 2021. 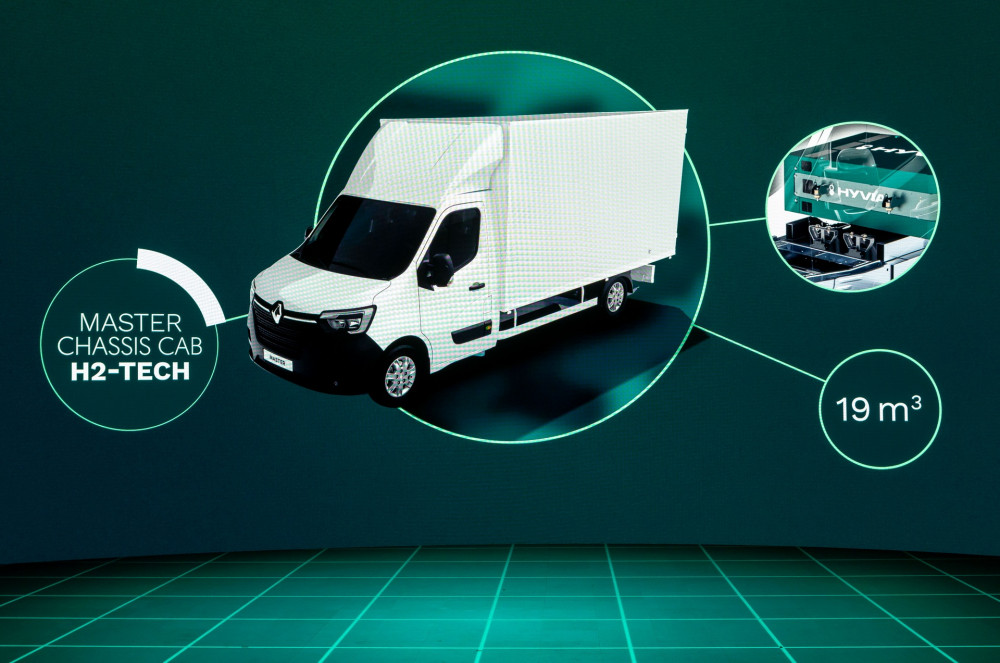 All three LCVs will be equipped with a 33 kWh battery, a 30 kW fuel cell, and hydrogen tanks ranging from 3 to 7 kg in volume, depending on the model. This "Dual Power design" will enable a battery-only range of up to 100 kilometers and a combined range of up to 500 km (310 miles) using both hydrogen and battery power.

HYVIA will provide a variety of finance and maintenance alternatives through Renault's dealer network. Renault's Batiilly facility will construct the Master, while Flins will create the fuel cells and hydrogen recharging stations. 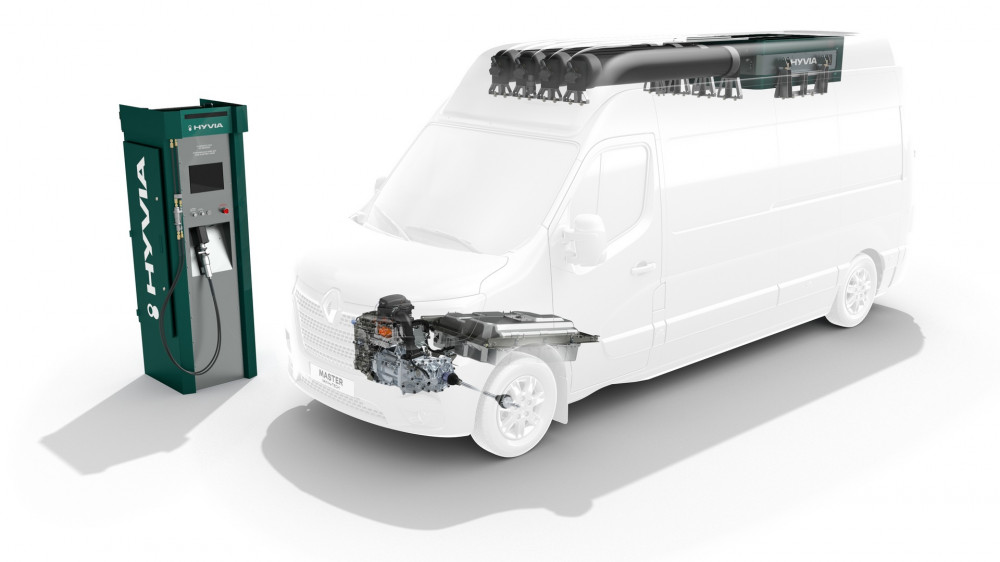