It was just a few days after the tragic death of famous fashion designer Virgil Abloh when Mercedes unveiled Project Maybach. In order to envision the possibilities of electric transportation in the future, the automobile is being marketed as a "two-seater, battery-electric off-road coupé."

Under the direction of both Gorden Wagener and Virgil Abloh, the project's design teams were allowed unlimited artistic freedom to create a new design philosophy. 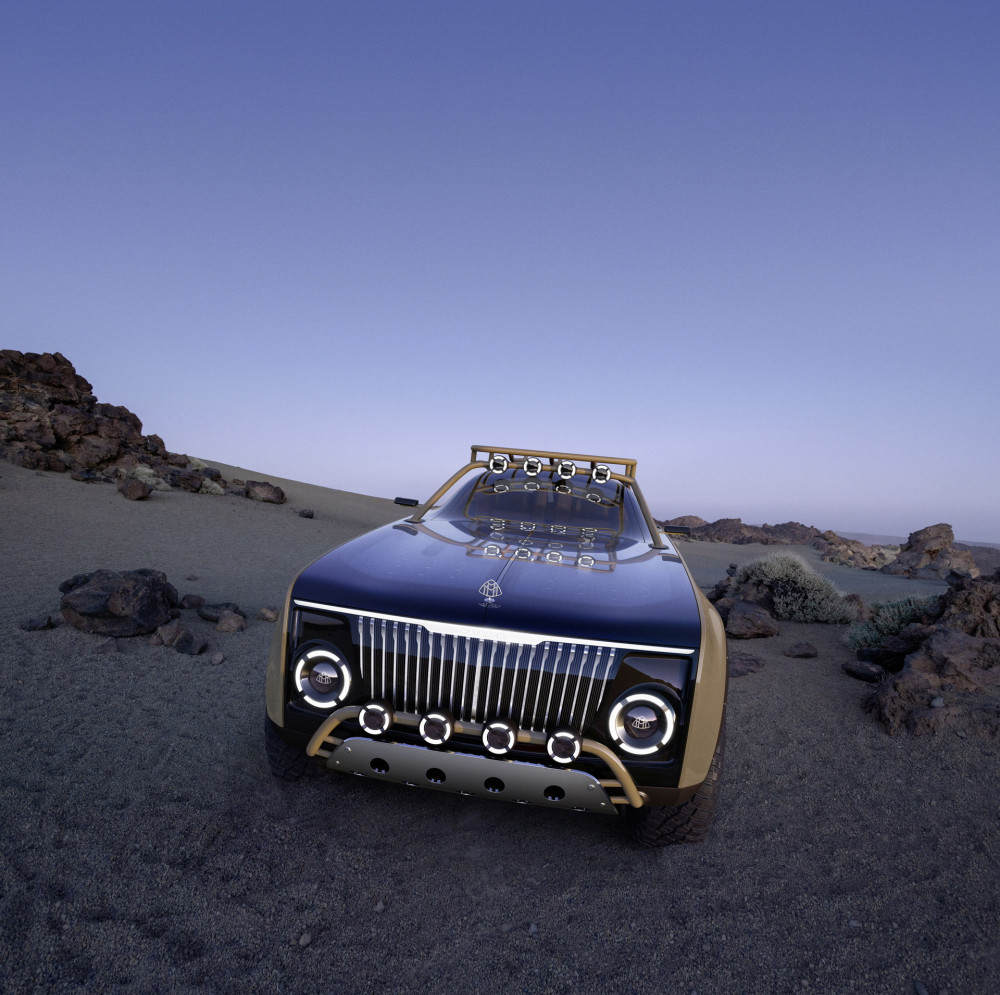 With a large bonnet, a coupe-style roofline, two doors, and a daring personality, the Project Maybach is over 6 meters (236.2 inches) long. The vehicle's off-road character is expressed through features such as front and rear skid plates, off-road tires, bolt-on fenders, and the sturdy metal structure over the greenhouse. 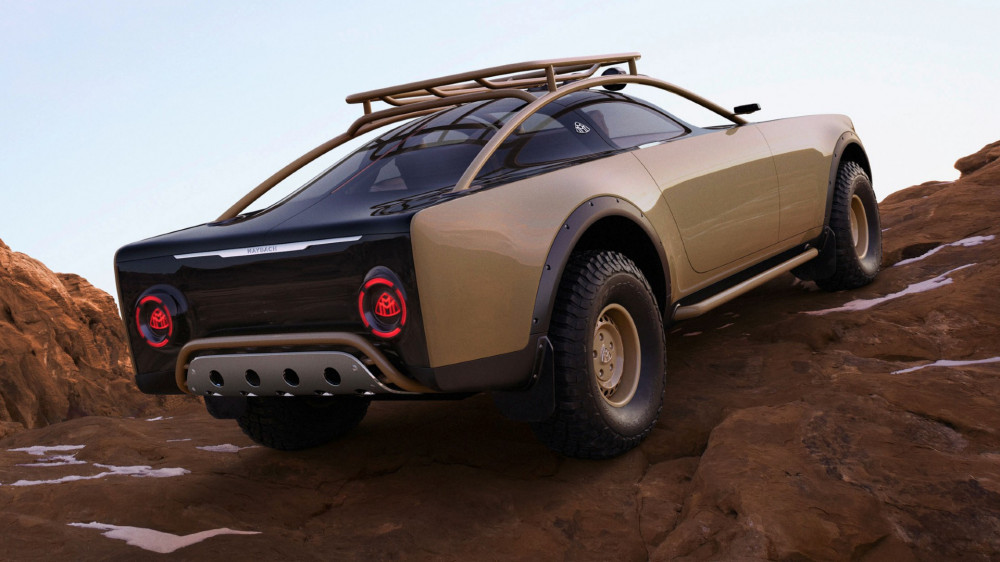 A set of solar cells positioned beneath the prototype car's transparent hood should assist with a longer electric range by maximizing available space. The circular taillights at the back have lighted Maybach emblems. The interior design is simple but sumptuous, with a desert-inspired color scheme. 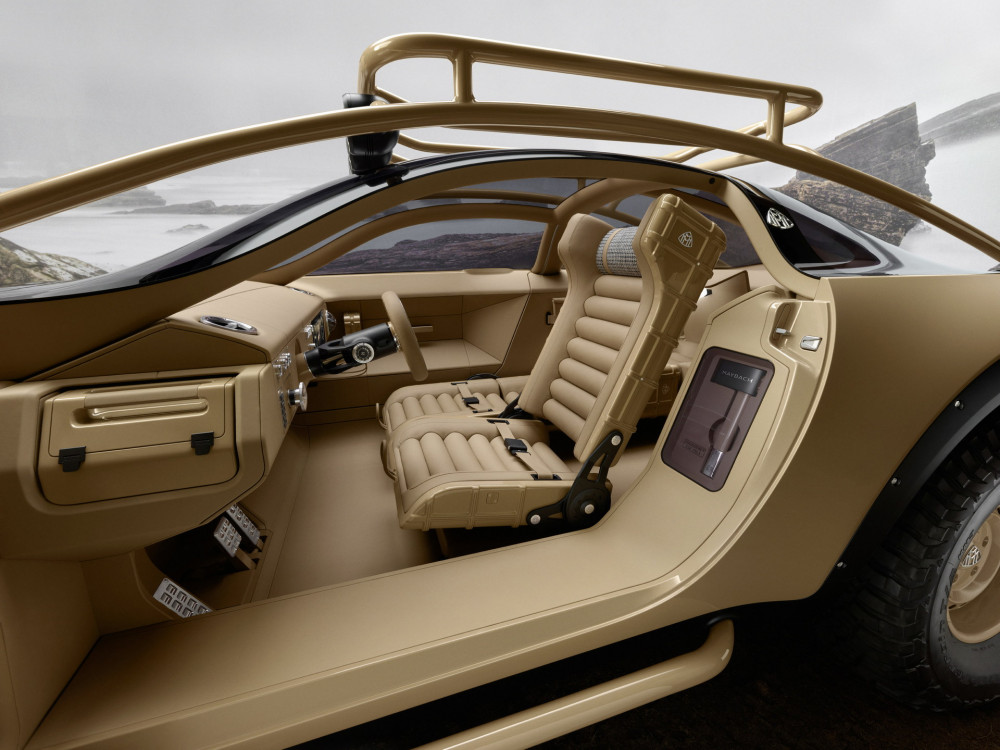 Despite the large size, just two passengers can be accommodated on a pair of futuristic chairs that can be folded flat. The dash has a digital instrument cluster in the center and retro-styled metal buttons. Outdoor equipment storage spaces can be found throughout the cabin, including the Maybach-branded ax that is built into the door inlays. 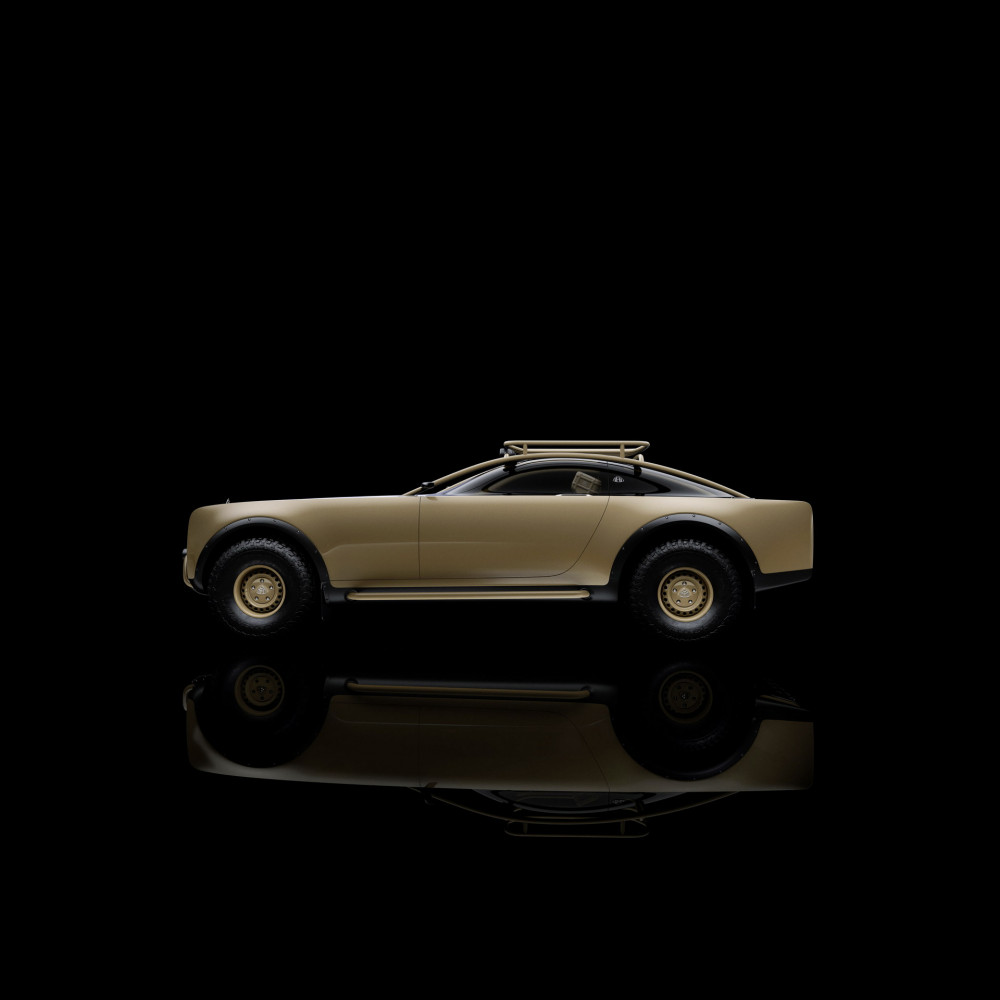 On December 1st and 2nd, the public will be able to see Project Maybach at the Rubell Museum in Miami, Florida.
As a design study, the concept has no intention of going into production.