Our subject for today is a Porsche 962 that has been meticulously restored to factory specifications. Fortunately, the Porsche Heritage and Museum team did an amazing job restoring it. Now, it looks even better than it did when it was new in 1987.

Porsche 962 C race car, which was first created at the Weissach Development Center, was repaired in the same location. The professionals took almost a year and a half to accomplish the rehabilitation, and the car was rejoined with its first pilot, Hans-Joachim Stuck, his racing engineer, Norbert Singer, and designer Rob Powell, who is directly to blame for the unique red and yellow design. 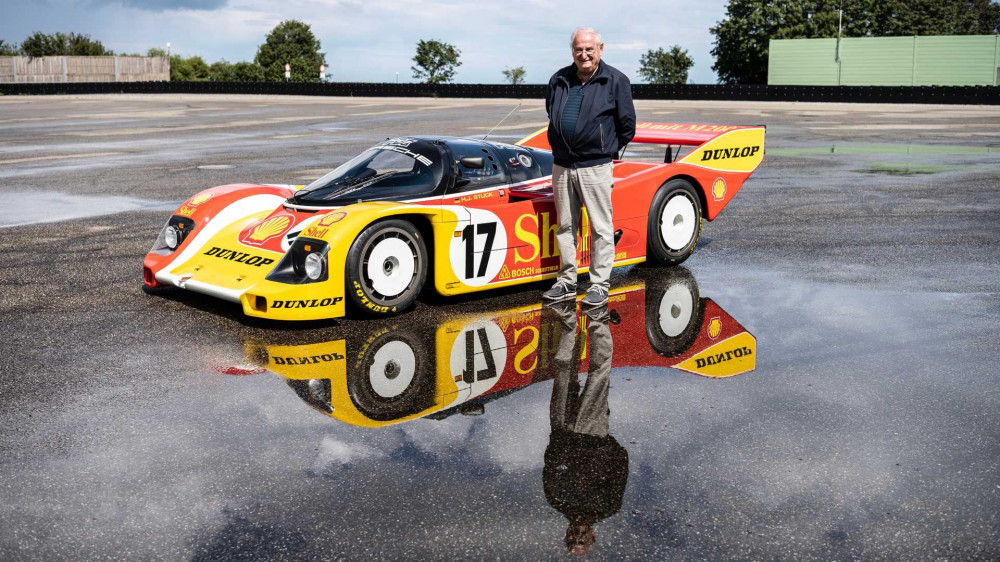 Porsche 962 C is significant in many ways, but one that we'd like to highlight is that it was one of the company's early attempts to deploy a dual-clutch semi-automatic transmission. This sort of transmission is now standard equipment in all combustion-engined Porsches. 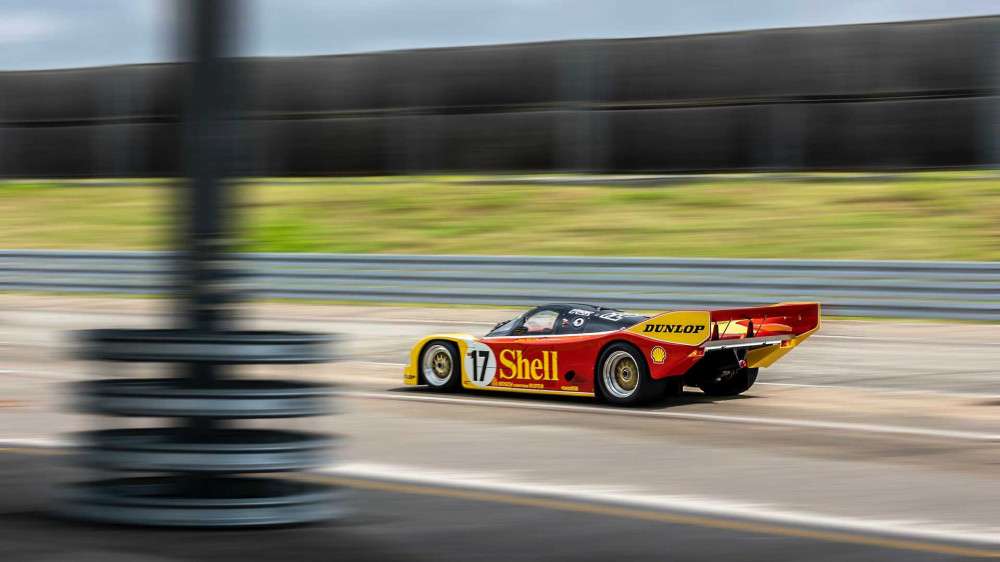 After winning the ADAC Würth Supercup in 1987 with Stuck at the wheel, Porsche 962 C race vehicle was primarily used for aerodynamics testing at Weissach.

According to Porsche, the restoration effort was difficult because many pieces were long gone and had to be rebuilt. The experts were successful in finding almost everything they required within a radius of about 30 meters, thanks to good coordination between the automaker's divisions. 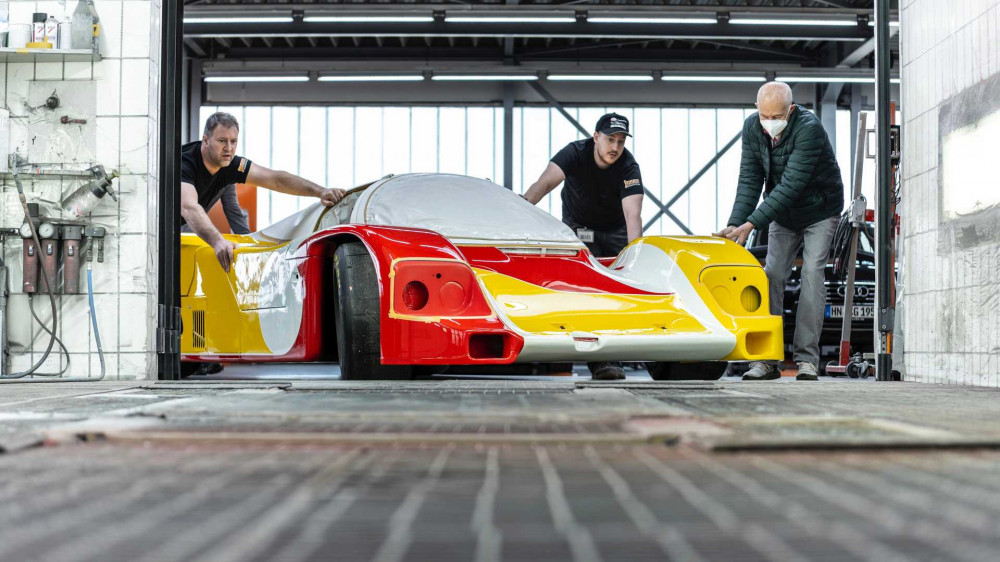 Recently, at the Porsche Museum's digital Sound Night, the fully repaired Porsche 962 race car made its first grand entrance. This year, the Stuttgart-based company will honor 40 years of Group C racing with numerous static and dynamic exhibitions of the automobile. 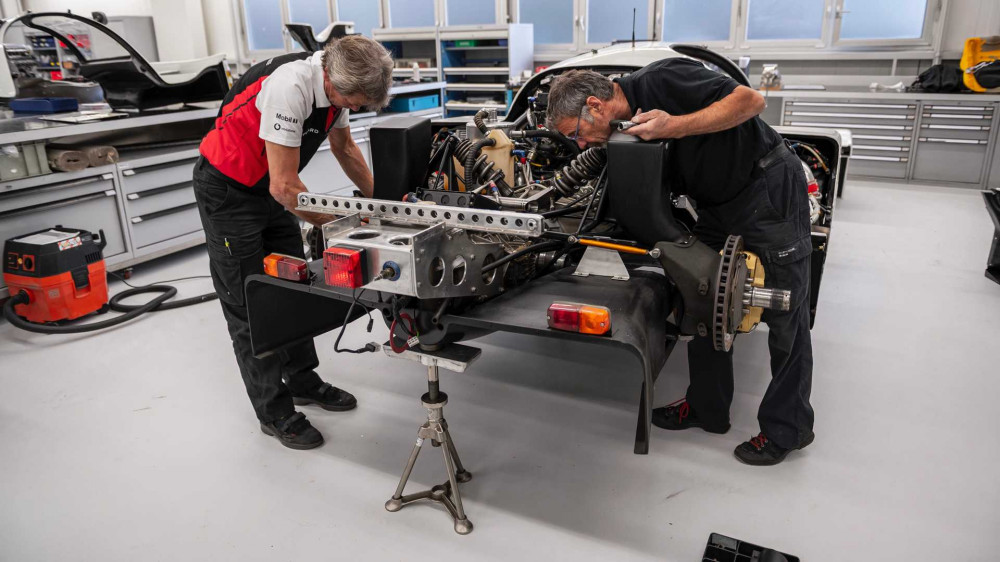