The Nissan Skyline GT-R became an iconic car especially after the sudden death of Paul Walker. His character was driving this R34 in most of the F&F movies and made it a celebrity on itself. And now the one that Paul drove in FF 4 is going to be auctioned and everyone can place their bids.

This particular GT-R is packing some serious features and performance upgrades such as front intercooler, lowering springs from Nismo, custom roll cage, bumper, and side skirts by Nismo, Volk racing wheels, Momo steering wheel, and heads up display. 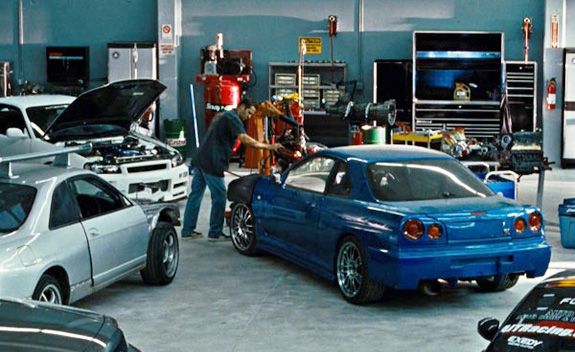 The auctioneers, Barett-Jackson, expect the car to go for a huge price considering that it was the car of choice for the beloved Walker and was also an important part of the entire Fast and Furious franchise.

Below is a cool short video that shows the car build montage! Enjoy!