When it goes under the hammer, this Ferrari 333 SP sports prototype will set you back a pretty penny. The 333 SP was introduced in 1993.

For the first time in 20 years, Ferrari unveiled a new sports prototype powered by a 4.0-liter naturally aspirated V8 producing 641 horsepower at 11,000 rpm. Ferrari 333 SP was only produced in a small run of 40 units. 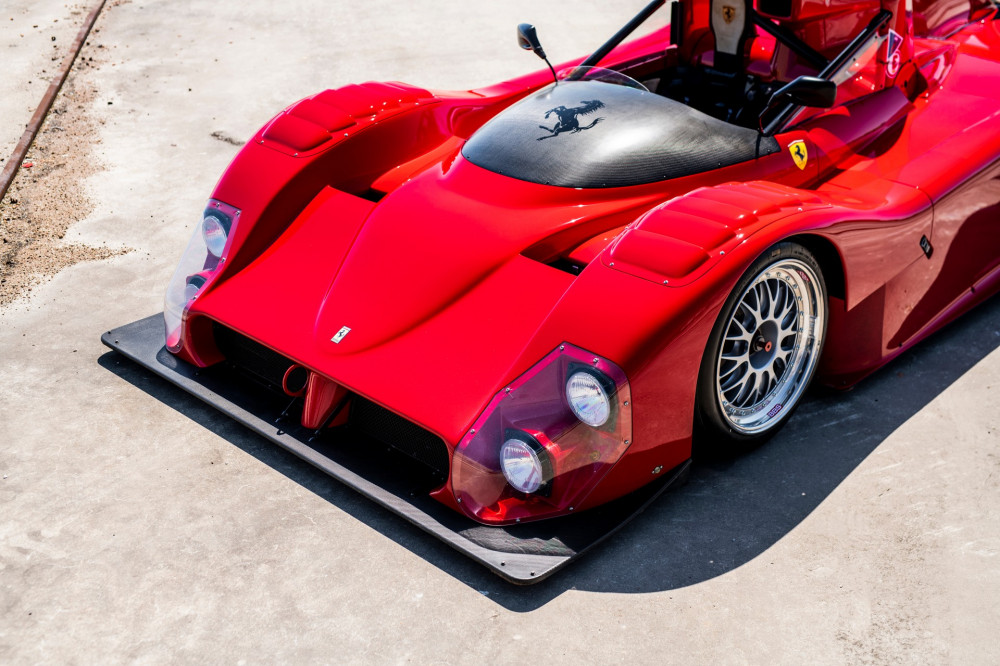 14 were constructed by Dallara, while Michelotto produced the rest 26. This 333 SP is chassis 032 and is presently for sale at RM Sotheby's.

Despite the lack of information on the car's ownership background, the listing notes that it has a lot of important papers, including service bills, the official Ferrari Classiche certification, and import and customs files. As far as we know, there is no record of this Ferrari's participation in any racing events. 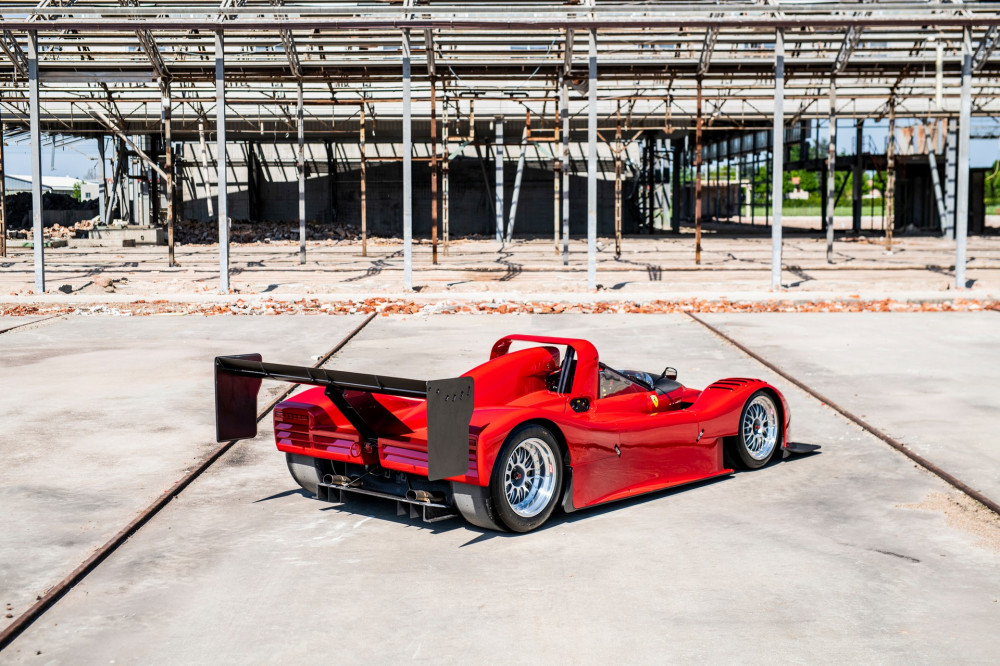