Alfa Romeo is apparently developing a supercar to commemorate its F1 team and the demise of the Alfa Romeo Giulia Quadrifoglio's fantastic twin-turbocharged V6. Alfa Romeo's CEO, Jean-Philippe Imparato, is on a journey to build a final ICE car before the company turns electric in 2025.

According to reports, Audi is close to acquiring up to a 75% stake in the Alfa Romeo Orlen Formula One team, which is currently owned by Sauber. "If one day, I'm able to say, 'okay, Alfa Romeo is secure now.' Then Dueto and 33 Stradale are my favorite options for the future. I would like to bring them onto the market. We can dream, "said Imparato. 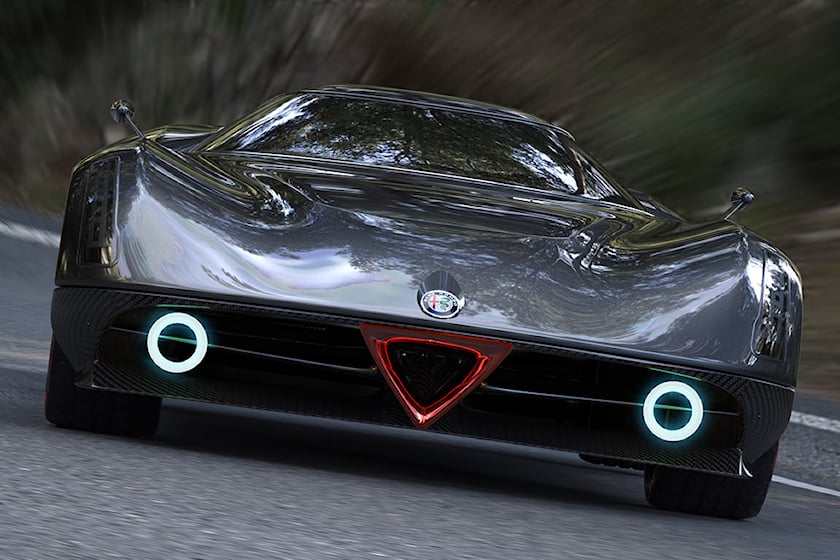 The 33 Stradale is the most likely choice because, according to prior reports, the Duetto will make a comeback as an electric vehicle. Only 18 examples of the 33 Stradale, one of the world's earliest mid-engine supercars, were ever produced. 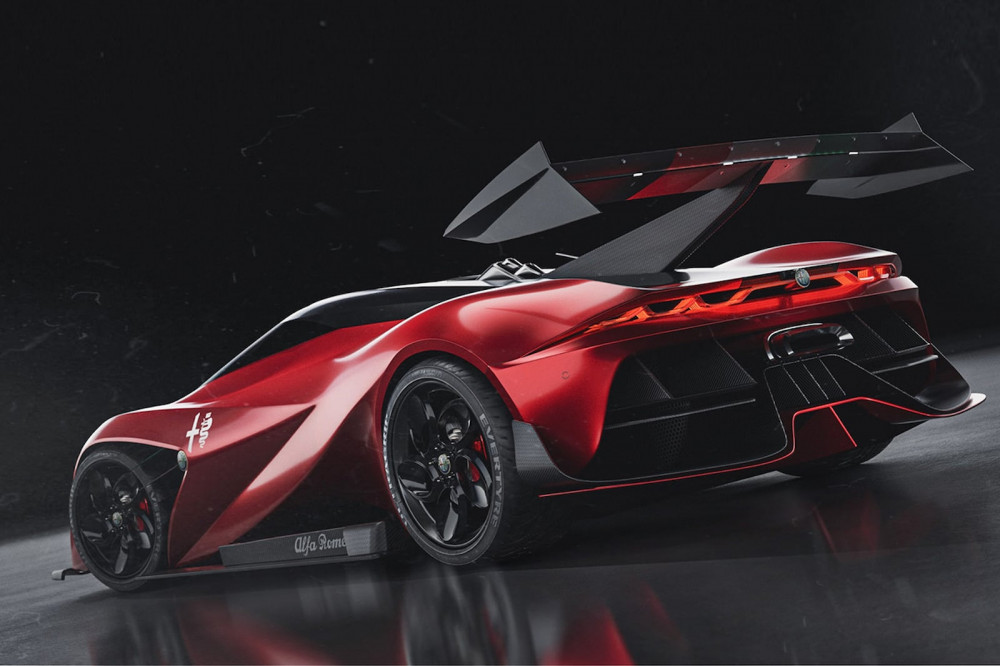 Imparato had previously alluded to a contemporary 33 Stradale, but just a few months ago, he suggested an EV rather than an ICE engine. In any case, the Alfa F1 team will gradually become the Audi F1 team. Also, the company will gradually shed its athletic image in order to create a series of electric vehicles for the road.