The new Ford Bronco, it's safe to say, is a huge hit. Something we didn't know was that a lot of people come in with cash and leave with a Bronco. Buyers who go into dealerships are usually well-off and have enough cash on hand to simply write a check for the automobile they desire.

According to one dealership, this is how most Bronco sales went, while another claims that the majority of transactions have been either cash or a Jeep trade-in. It's worth noting, though, that the report focuses on cash sales more than anything else. A dealership stated that up to 80% of Bronco sales do not include trade-ins. 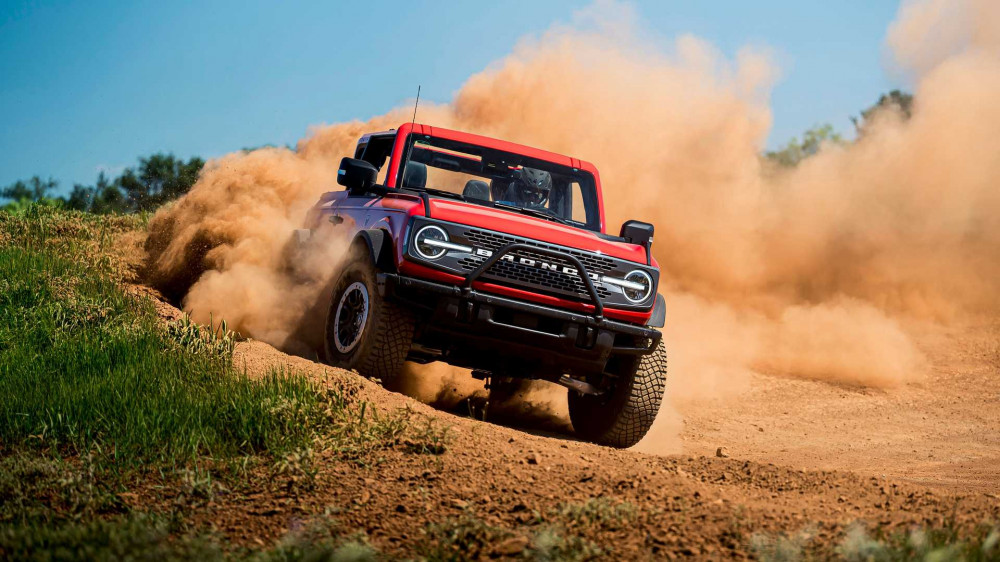 One shop informed the Detroit Free Press that it sold a Bronco First Edition for $104,000 in three days, while another in Texas stated they knew of customers who bought Broncos at MSRP and then sold them for profit.
Ford claims that demand is still high. 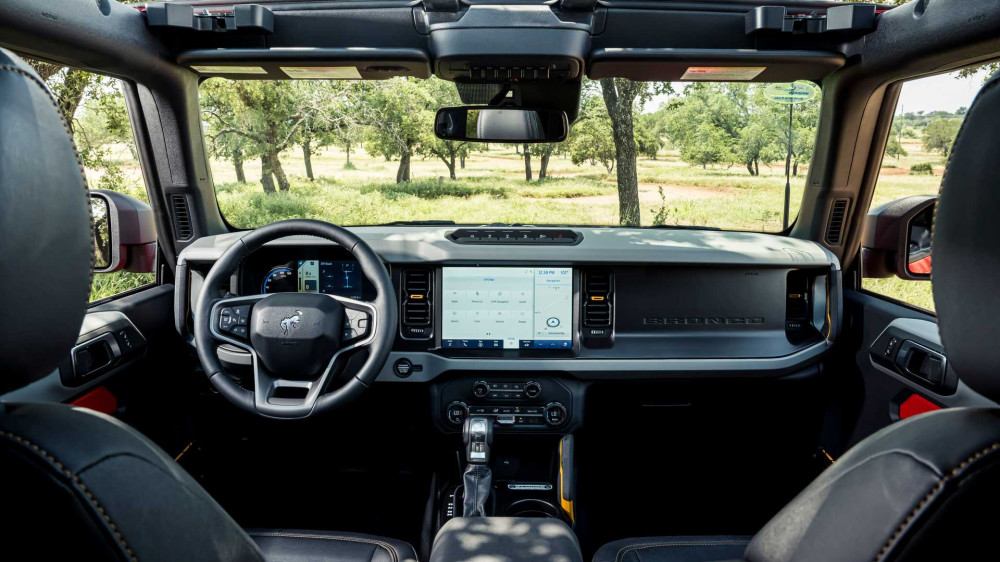 According to Ford, 70% of new Bronco owners are also new to the company. Maybe that's why the official price for the 2022 Bronco trim levels has risen somewhat, with the Base two-door model seeing a minor $800 hike. As a result, Ford Bronco is no longer available for under $30,000. That isn't a problem, though, because there are so many purchasers willing to pay cash without looking at inflated prices. 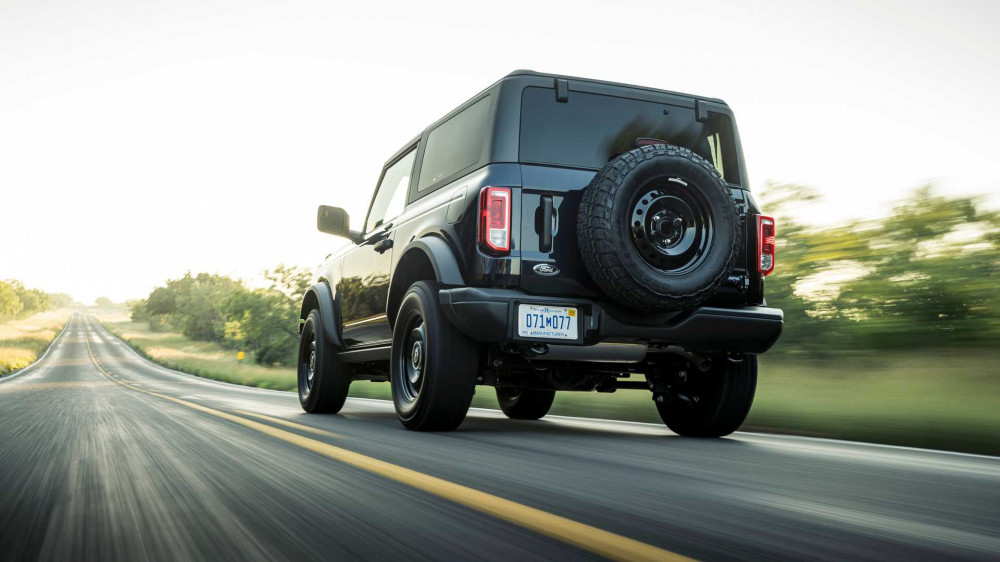