Scuderia Cameron Glickenhaus has just revealed that a few more of its hypercars would be ready for racing in the WEC season of 2023. The announcement was made after several qualifying teams expressed interest in competing in 2022. SCG couldn't manufacture enough vehicles by June, so it's aiming to keep up with the demand for next year.

Specifically, we're talking about the 007 LMH and 007S here. The first is a track-only homogenized counterpart of the latter. Due to racing restrictions that dictate a maximum allowed output of 670 hp (492 kW), the 007 LMH has less than 50% of the power present in the 007S. 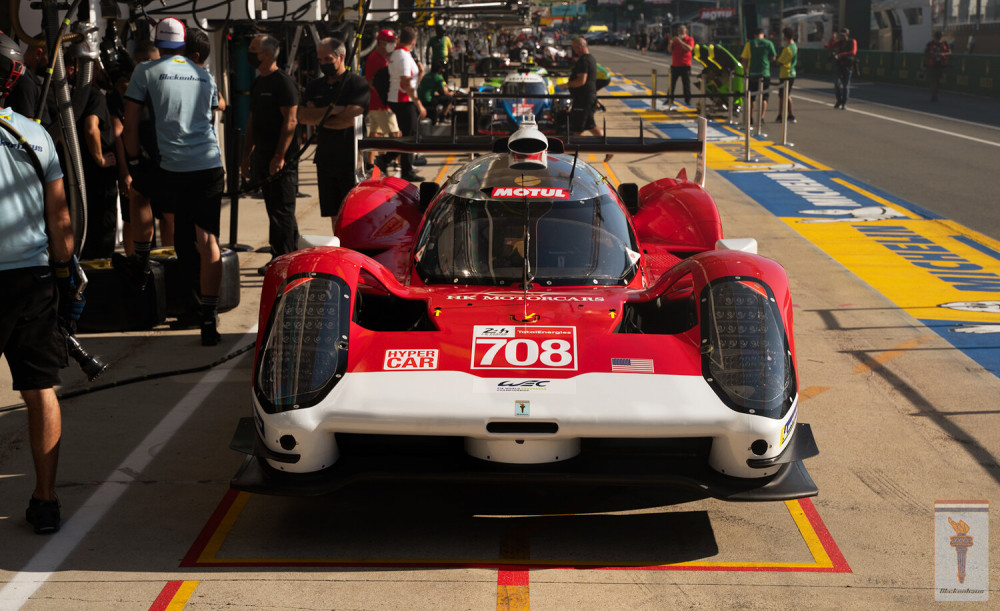 The 007S has 1,400 horsepower (1,044 kW) and can be taken to the track and completed 100 laps. "If it can't race the 24 Hours of Le Mans, it's not that hyper," Jim Glickenhaus famously remarked, according to SCG's website.
Each 007 LMH will cost 2.5 million Euros, plus another 2 million Euros for a comprehensive spares pack. 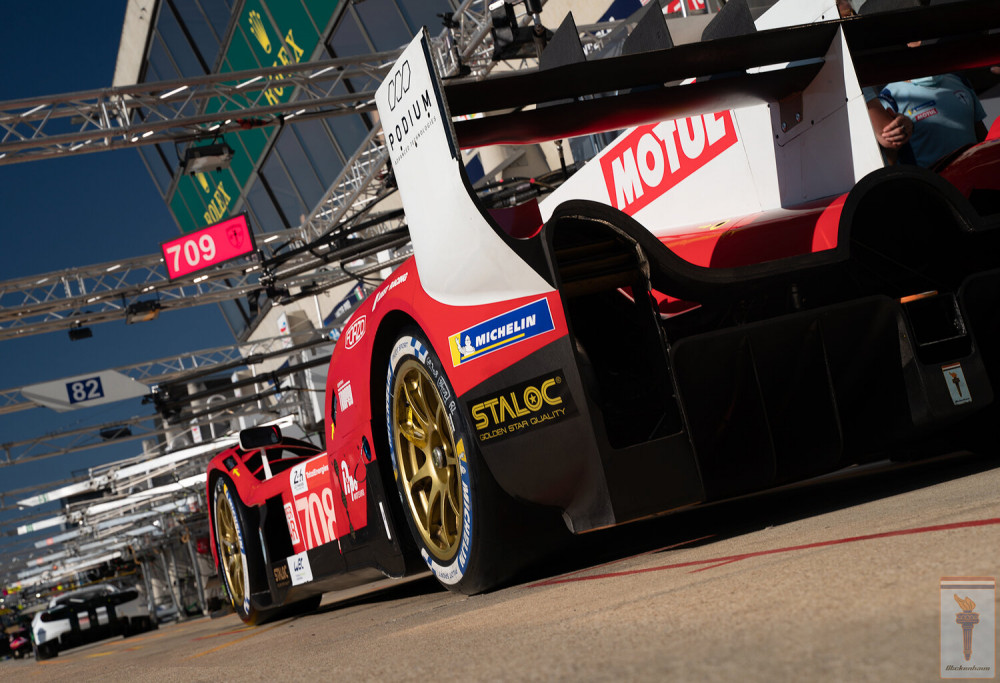 The 007S is restricted to only 24 units, which SCG says is a true figure: “Really 24. Not a promised 40 that turns into 400.” Each one will be sold for $2.8 million. SCG will provide full racing assistance to buyers who desire it. 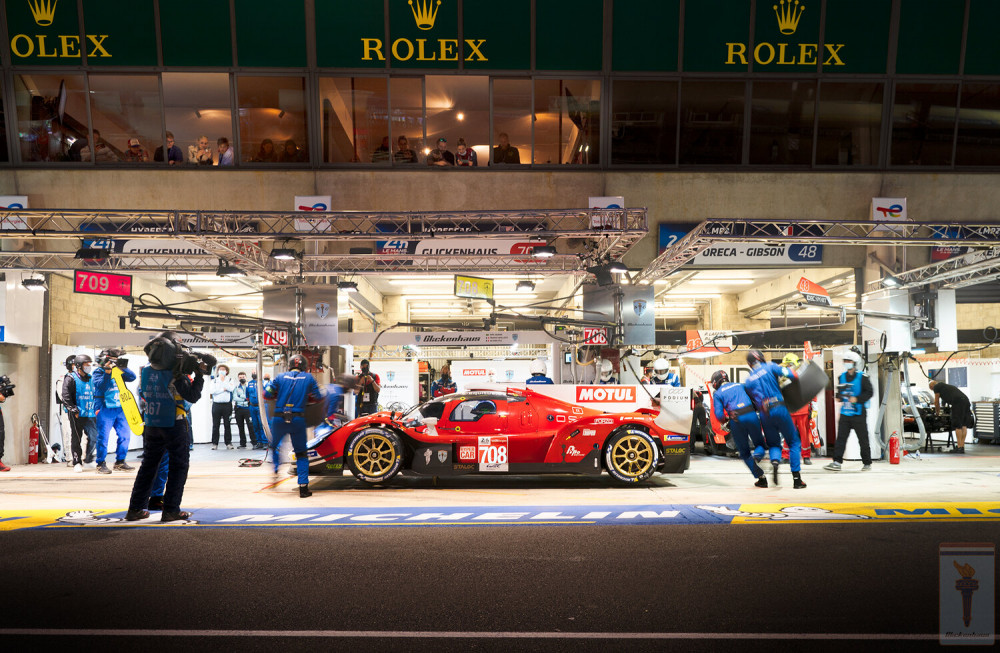