Queen Elizabeth II has held the throne for more than seven decades, making her the country's longest-reigning queen. The silver paint was displayed on a McLaren Artura with a one-of-a-kind "Elizabeth II" platinum insignia in place of the McLaren logo.

McLaren collaborated with AkzoNobel, a partner business that specializes in coatings, to develop the optimal metallic pigment for the paint job. Following eight days of endurance and testing by MSO's paint experts, they examined various lighting circumstances and came up with a final platinum formula. 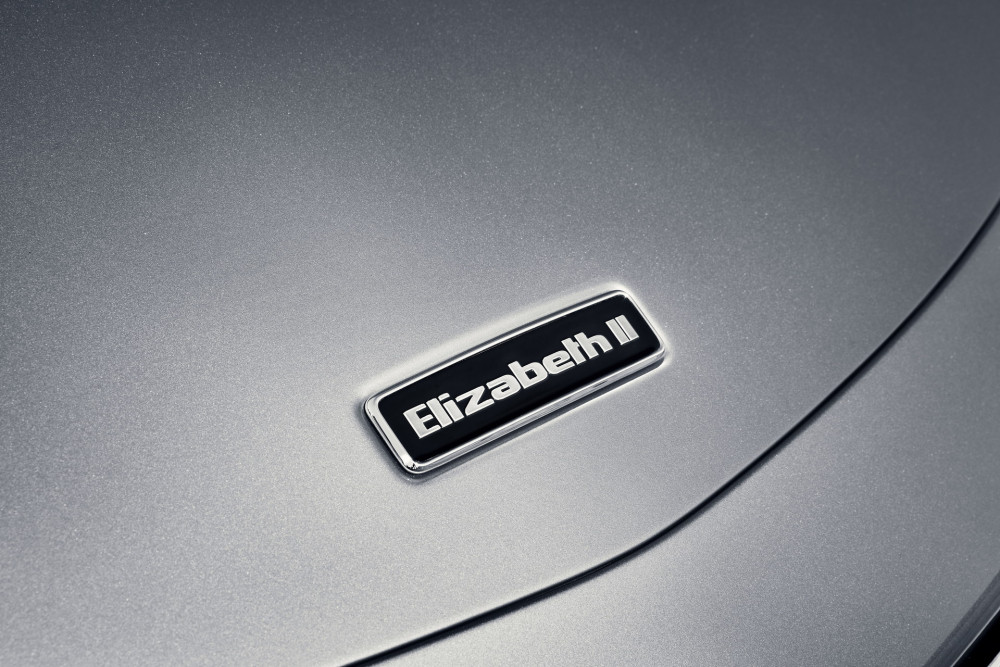 Her Majesty launched the McLaren Technology Centre (MTC) in Woking on May 12, 2004, signing the first page of the guestbook. McLaren picked this day to commemorate Her Majesty. From Range Rover to Rolls-Royce, Bentley, Daimler, and Jaguar, she has been spotted driving or being chauffeured in several UK-built automobiles.