This year's first Miami Grand Prix will be marked by five McLaren 720S is dressed in a special racing team livery made just for the occasion. They'll be on display in the McLaren hospitality room and used for various activities during the weekend, including hot laps and a celeb race.

The vehicles will be wrapped in a design that is meant to resemble the racing liveries of McLaren's Formula 1, Extreme E, and Indycar competitors. 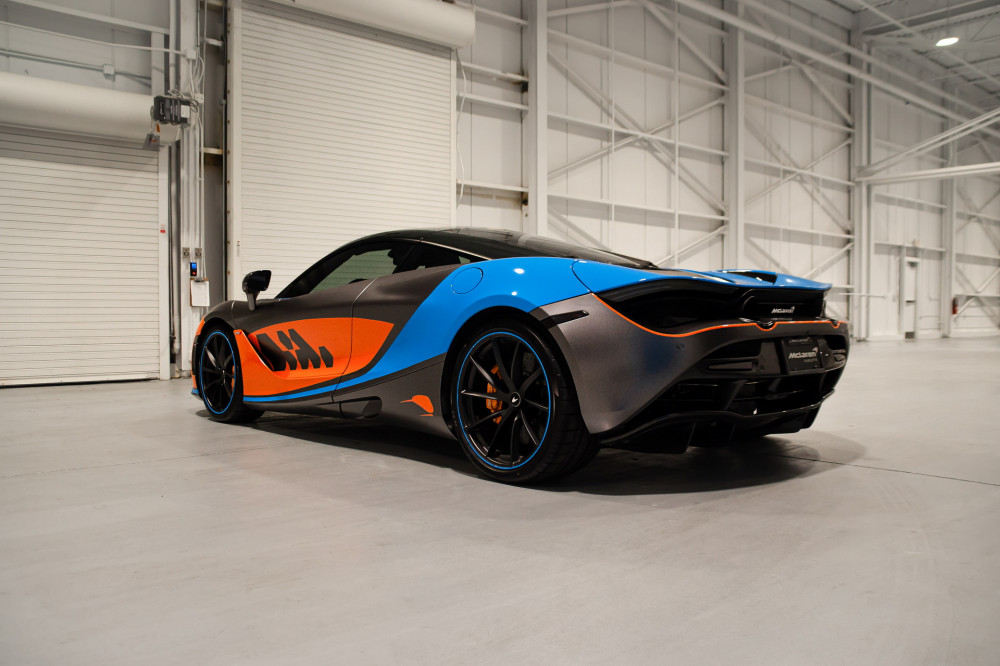 The wrap is brilliant Fluro Papaya orange with blue highlights from the company's new color palette. McLaren's Papaya orange finishing heritage harks back to the company's early days as a racer when creator Bruce McLaren was seen driving his autos around the world's tracks. 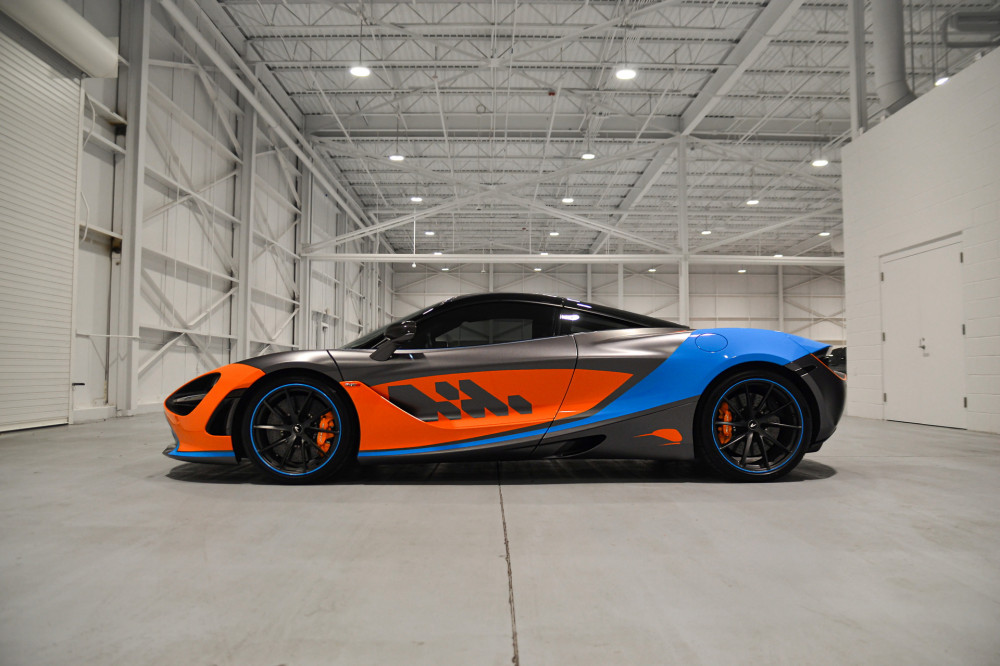 The Hard Rock Stadium in Miami has negotiated a 10-year deal with Formula One to host the new American Grand Prix. The event will take place on Sunday, May 8, notwithstanding some local opposition.