Many of us fantasize about owning a legendary supercar that we can't afford because it costs more than an apartment or a house and requires significant maintenance. However, for some, simply hanging a poster in their bedroom or purchasing a small-scale model is enough to start a unique endeavor.

We've seen a few revolting attempts to make a regular automobile into a supercar, but this one stands out. In the basement of his home, a man named Ken Imhoff spent 17 years making a replica Lamborghini Countach 5000 S. The outcome astounded the entire world. 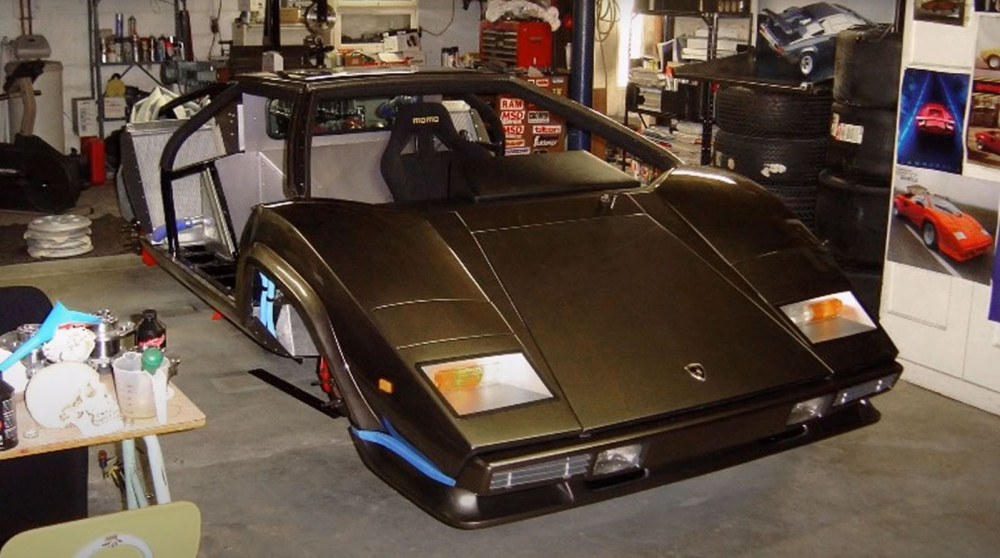 In the feature film The Cannonball Run, Imhoff first saw a Lamborghini Countach and fell in love with the Italian supercar. Because he couldn't afford to buy an original, the man decided to make a near-perfect replica of the renowned vehicle.

The guy started by building a wooden frame and then designing aluminum body panels around it. Ken welded a roll cage out of pipes on the inside, but he also used some original parts. The replica is powered by a Ford V8 engine.
This incredible effort began in 1990 and ended in 2007.

Imhoff deserves all of our admiration for his perseverance and ambition over the years because few people would labor on a replica for 17 years. 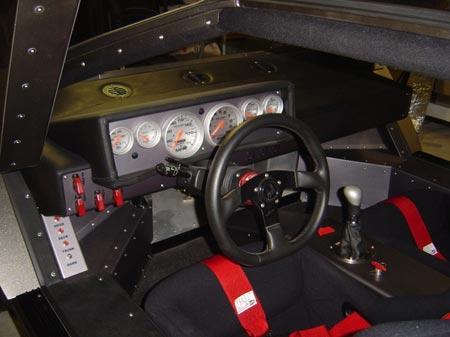 After completing his one-of-a-kind endeavor, Ken was confronted with a new dilemma, one he had never considered before. He didn't know how to get the automobile out of the basement. A hole had to be dug and a section of the basement wall had to be removed to do this.

Unfortunately, there is no happy ending to this story. Imhoff eventually sold his Lamborghini Countach imitation. You would think he's insane for giving up years of his life, but the man claims he's battled depression, health issues, alcoholism, financial difficulties, and a terrible divorce from his wife for the past 17 years.

He claimed he couldn't enjoy the supercar since it reminded him of bad moments, therefore selling it was therapeutic in some ways.