It's becoming commonplace for smartphones to open with a simple thumb scan or even by merely gazing at our faces. Genesis GV60, an all-electric sedan, will include similar easy-to-use biometric technology. The facial recognition mechanism on the Genesis GV60 is an entirely new biometric feature.

Your face is scanned by a near-infrared camera on the B-pillar, and the car unlocks if the data matches what's stored in the system. There's no need for a key, a PIN, or an additional bracelet or fob. 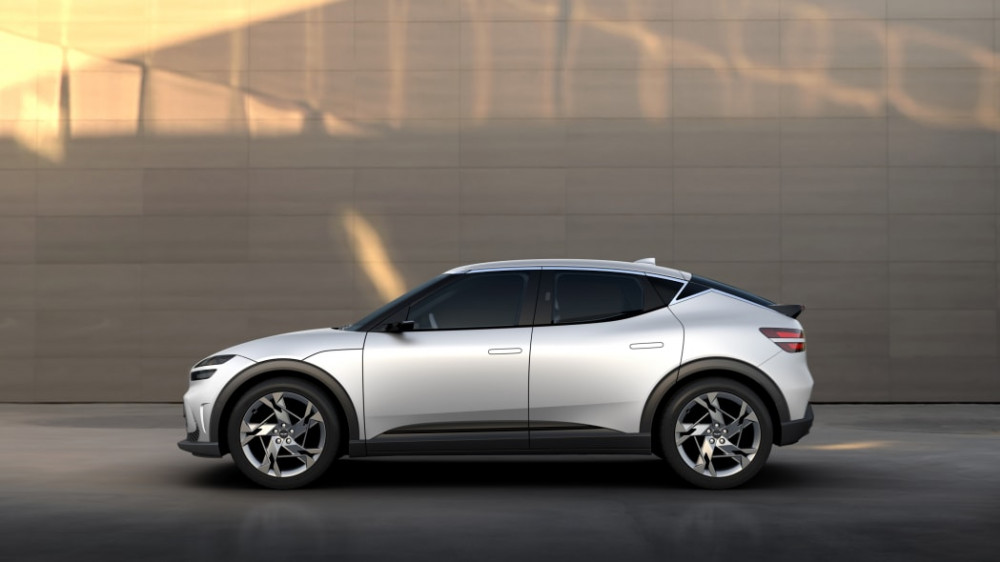 This is especially useful if you're doing something like swimming, running, or other outdoor activities where you don't want to have to carry a key with you. The system can keep up to two faces at a time and encrypts the data before it is saved so that the user can remove it if necessary. 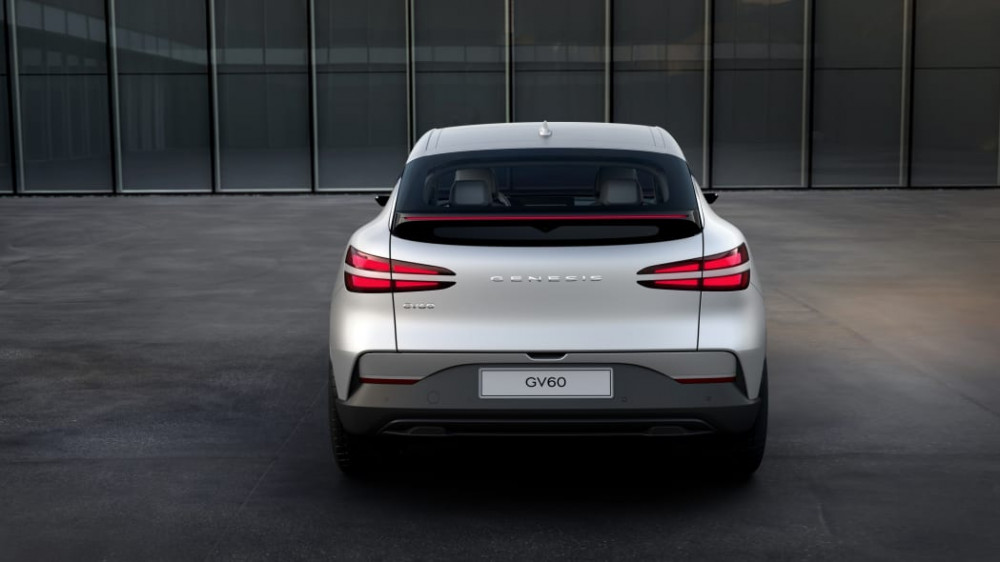 Other aspects of the car's operation are influenced by the facial recognition system. When the vehicle detects your face, your seat, mirrors, infotainment, and the head-up display may all be customized to your preferences.
Genesis, on the other hand, isn't the first company to combine these two cutting-edge technologies. Subaru has a similar system, but it uses facial recognition on the inside of the car to unlock the doors instead of one on the outside. 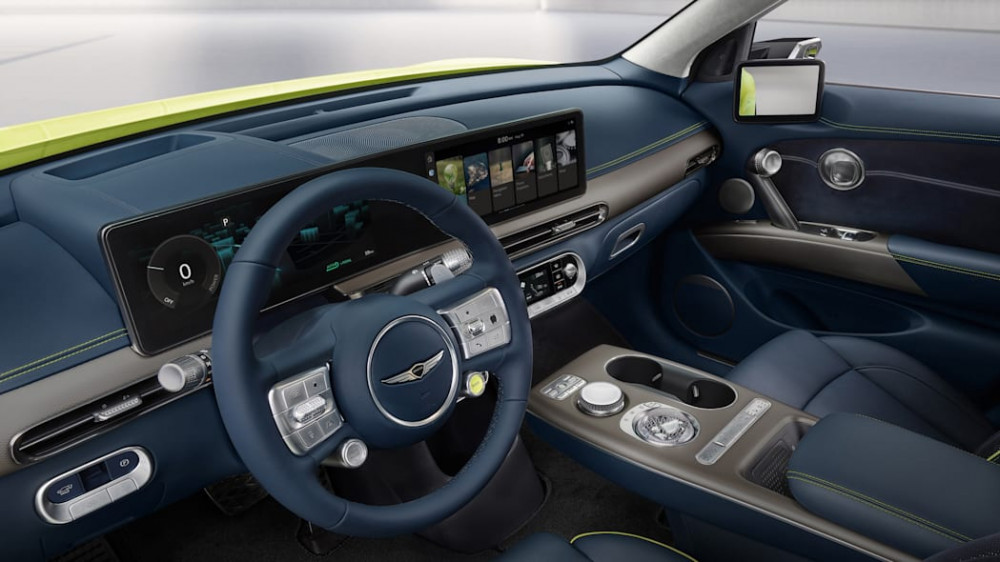 Genesis GV60 may, in theory, allow you to drive your car without a key, fob, or even a smartphone app. In combination with the facial recognition system, the automobile has a fingerprint scanner that lets you launch and control the vehicle if your fingerprint matches one that's stored in the vehicle. When we tried to contact Genesis to ask if these capabilities would be available on the GV60 sold in the United States, a spokesperson confirmed that they would. 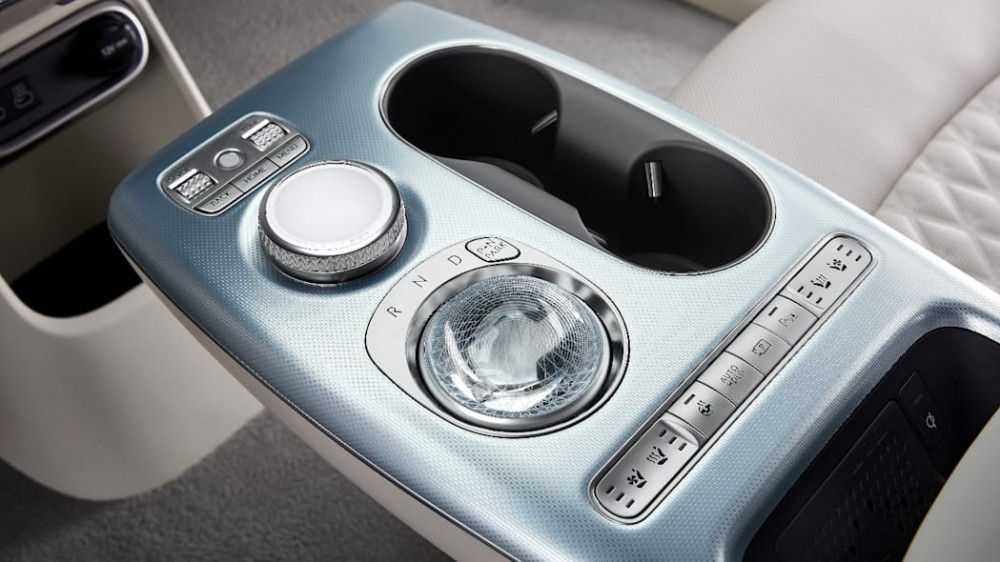