Hyundai recently announced that the next Ioniq 5 N will be far quicker than the i30 N, making it the new performance leader. Albert Biermann, former head of the N branch and current executive technical advisor for Hyundai, spoke with Drive and gave insights regarding the car's performance.

He declared that it would be significantly quicker than the Hyundai i30 N: "How could it be slower? It has almost 600 horsepower. " And Biermann didn't stop there, revealing that the ultimate horsepower figure is still up in the air, saying it could be anywhere from 580 to 600 to 620 hp. 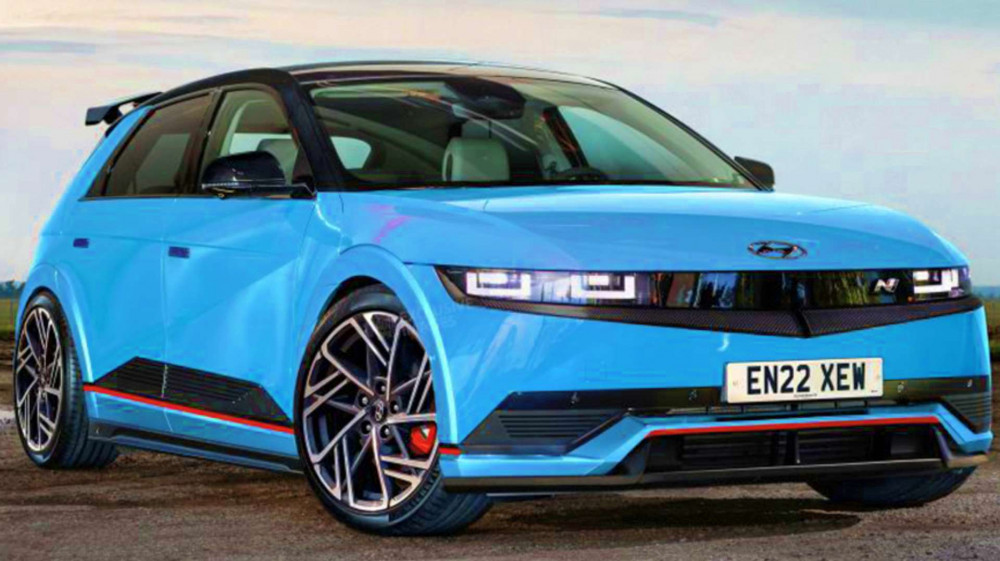 However, according to him, speed is not the sole goal: "Faster doesn’t matter," he said, "it’s about grin, heartbeat. The question is, how much fun is it? How big is your grin? " Biermann also stated that the manufacturer will give the fast EV some sort of soundtrack.

He explained to Drive, "That is the biggest challenge. The speed is already there, we have tonnes of speed. When I joined the company we talked a lot about cutting noise, now we talk about adding sound to electric cars to give the driver a nice feeling, some excitement. As for the ‘popcorn’ sounds, it is hard to mimic a dynamic explosion in a combustion system using only audio speakers inside the cabin. Sound is important, of course, but it’s not the whole game. "