The Advanced Propulsion Centre (APC) of the United Kingdom Government has awarded £15 million ($17.8 million) to Hydrogen Vehicle Systems (HVS) to develop a hydrogen fuel cell-powered vehicle. In November, HVS exhibited a model of the huge truck that would evolve into a 40-ton, emission-free Heavy Goods Vehicle.

HVS has not only received funding from the government but has also announced a collaboration with Fusion Processing to develop a cutting-edge semi-autonomous driving system for the truck. 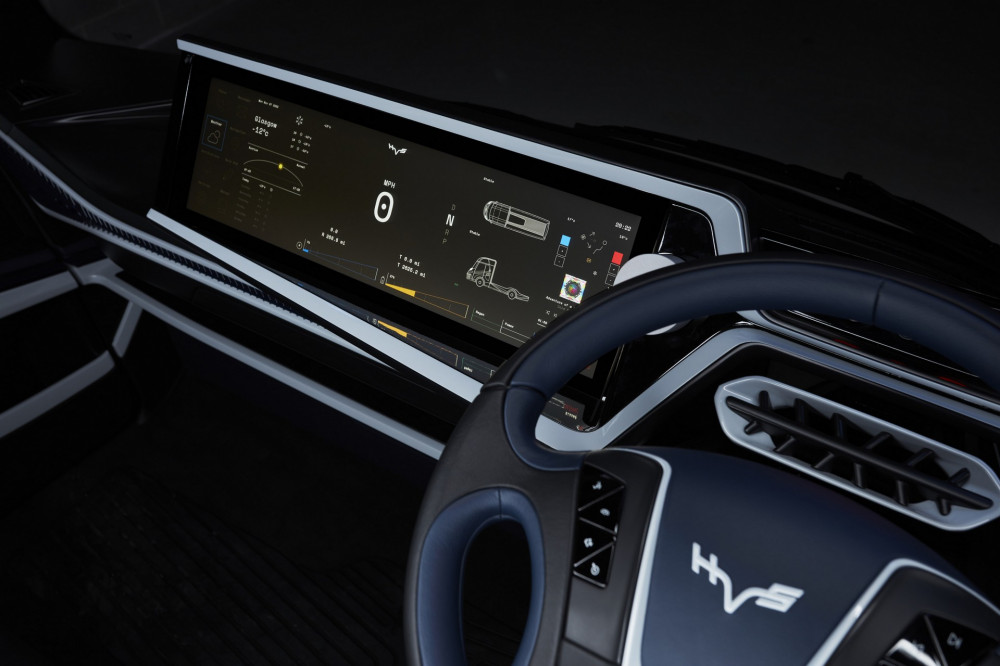 To begin with, Fusion Processing will equip HVS with a collision avoidance system that will increase safety by recognizing obstacles, such as vulnerable road users (cyclists and pedestrians), near the vehicle. Using radar and cameras in place of conventional mirrors, the technology can also take quick action to prevent collisions. 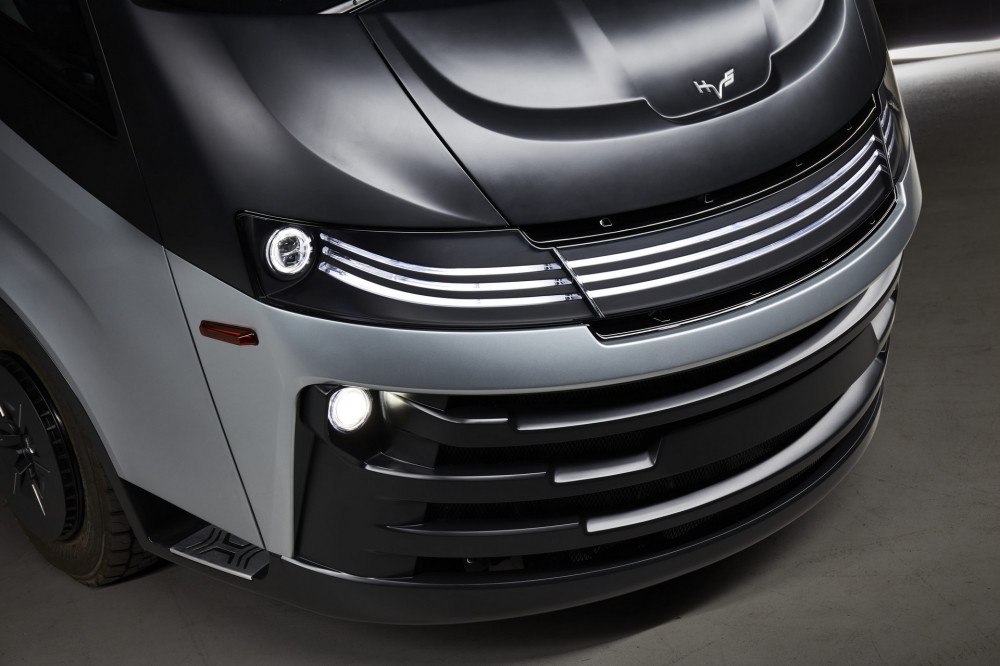 To further minimize energy use and increase the truck's range, the technology will also support HSV's predictive energy management system. Approximately £30 million ($35.9 million) of the overall cost of the project will come from government funds. Grayson and PNDC, a commercial division of Strathclyde University that specializes in power electronics, are also involved in the project. 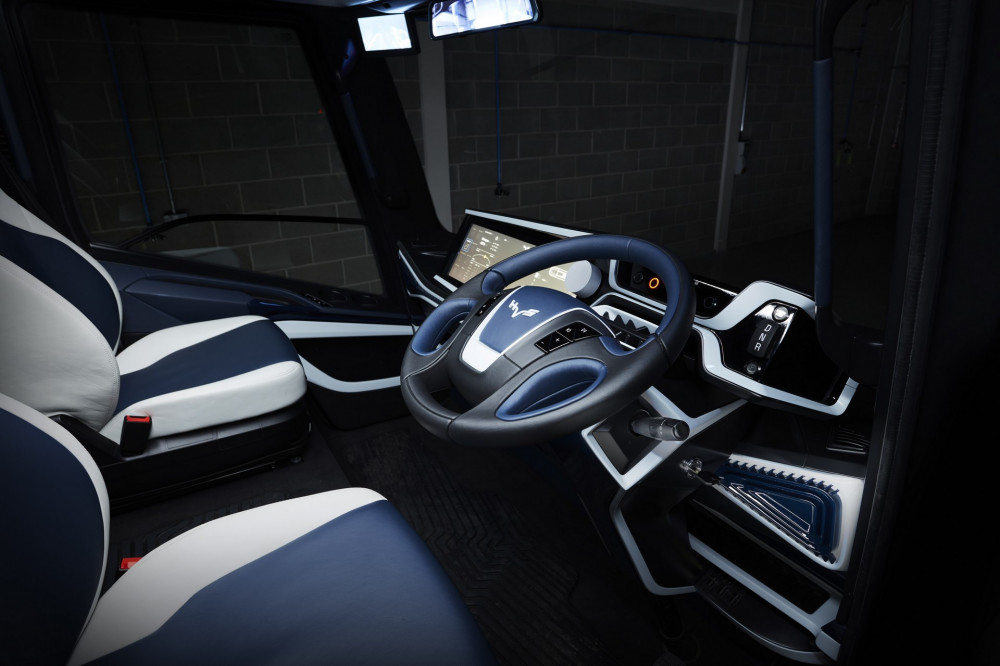