Honda has introduced three new electric bicycles aimed squarely at the young Chinese market. The Cub e, DAX e, and ZOOMER e all take cues from vintage Honda mopeds. Since their maximum speed is less than 16 mph, they are classified as electric bicycles in China.

First off, the new Honda Cub e has a similar design to the original but a more up-to-date aesthetic. In the pictures, it is shown with a two-tone cream and white paint job, black six-spoke wheels, a tiny headlight, and a black seat. 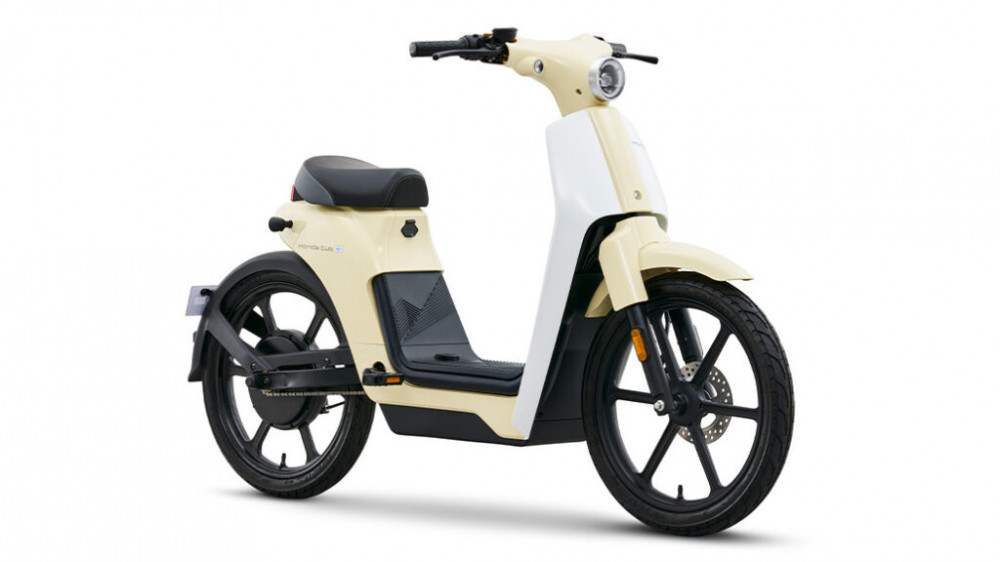 The Honda Dax e, in a similar vein, looks like its combustion-engine predecessor but boasts several cutting-edge features. The red accents really pop on the black background.

The Honda ZOOMER e is the last option. With its tiny black wheels and beefier tires, black handlebars, and exposed black frame, it is undoubtedly the most eccentric style of the three. Honda plans to release more than ten different types of electric motorcycles throughout the world by 2025, and these three bikes are only the beginning. 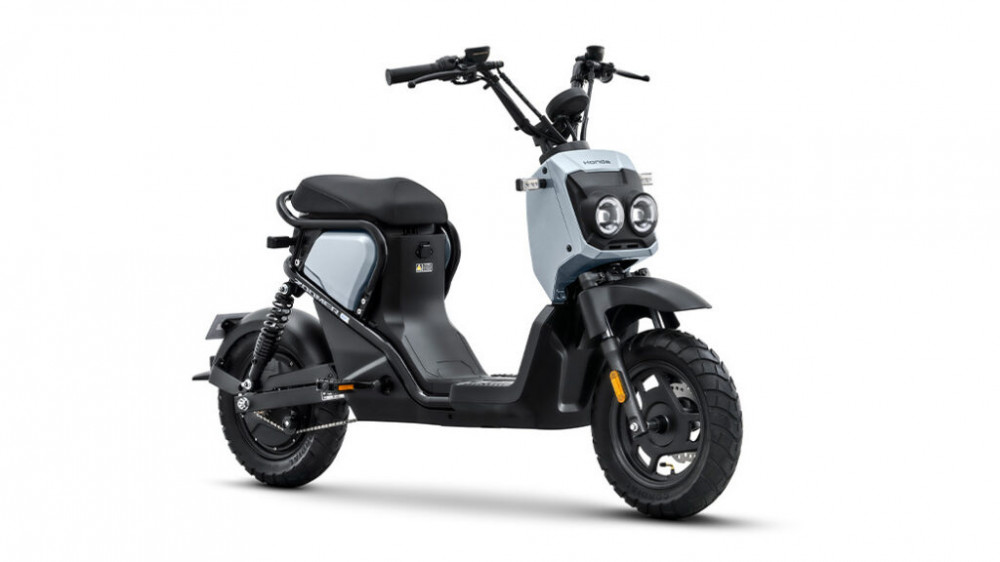